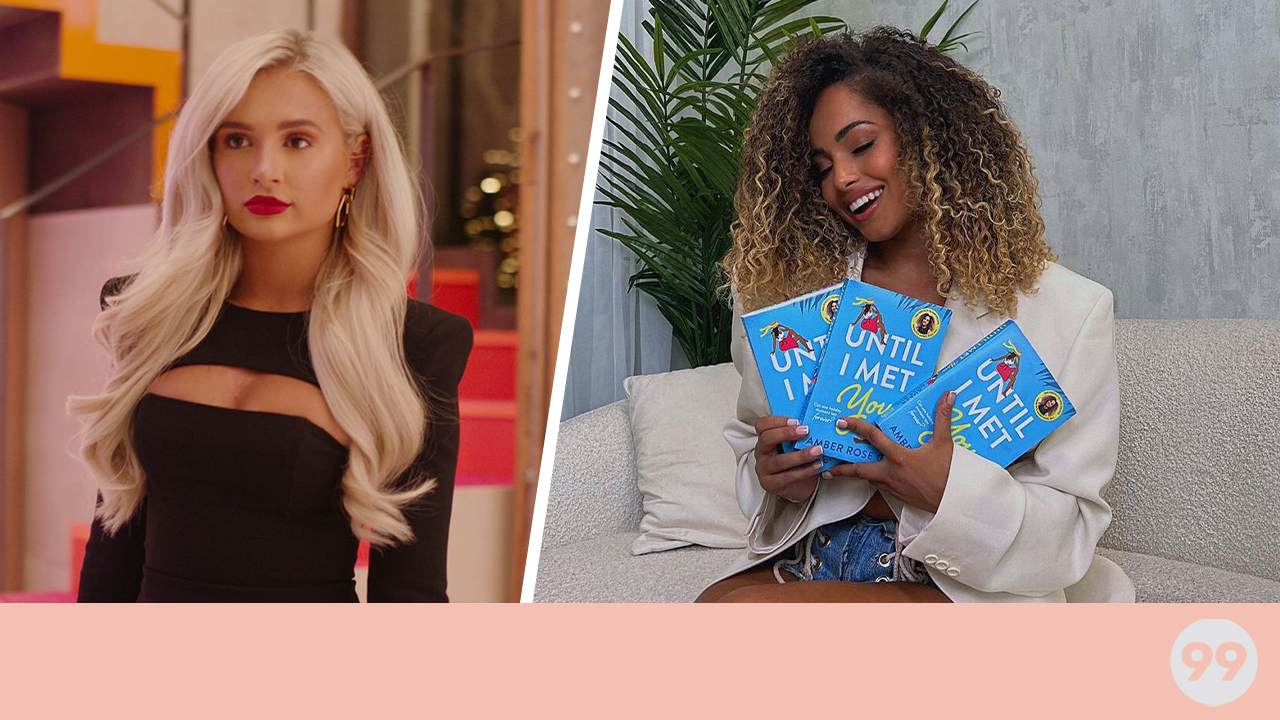 From books to booze, haven't they done well?

The ten ex-contestants topping the Love Island rich list have been revealed, and the results show that business truly is still booming for the former Islanders.

It’s no doubt that powerhouse reality show, Love Island, has a habit of creating mega influencers.

This year’s contestants aren’t breaking the mould either with Gemma Owen and Indyah Polack set to earn £1.5K for every Instagram advert if they go down that revenue route.

Many former Love Island contestants, like Olivia Bowen and Maura Higgins, have also gone on to have lucrative influencing careers.

However, lots of ex-Islanders have also pivoted away from influencing, instead using their newfound platforms to pursue music, sports and even becoming restauranteurs.

Number one on the Love Island rich list is Molly-Mae Hague. It’s without a doubt that the 24-year-old is the most successful Love Island contestant, ever.

The star has already earned a profit of over £2 million from her fake tan brand, Filter by Molly-Mae and also via her newly-launched collaboration with Beauty Works.

The Love Island 2019 winner is also currently the Creative Director of PrettyLittleThing. She actually landed the job with a jaw-dropping £500,000 deal. Is this what dreams were made of?

The current host of the Love Island: The Morning After podcast has made his £700K fortune via his own clothing collaboration with Primark as well as his Essex-based restaurant, Array.

However, Kem Cetinay’s restaurant is definitely not a place for scrimping and saving. Did you know the most expensive bottle of wine on the menu is £540?

Coming in on the Love Island rich list podium is the dubbed ‘Thai Princess’, Kaz Crossley.

The former Love Island bombshell has earned a hefty £390K from various business ventures including her headwear brand, KazBands.

As well as being a fashion ambassador for Boohoo and George at Asda, Kaz runs her own community called Combat Collective.

Combat Collective is a platform aimed to empower women and build confidence in the world of combat sports.

Her first business is a minimalist activewear company MILA. The second is the sustainable, second-hand platform, Reliked.

Fifth on the Love Island rich list is Sam Gowland. It’s fair to say that this ex-Islander has earned his buck mastering a few diverse trades.

Since exiting the Love Island villa, Sam Gowland has been a Geordie Shore cast member and also an MMA fighter.

Now, the 26-year-old owns S Gowland Properties. Based in the North of England, Sam Gowland builds luxury mansions. His business earnings are currently sitting at a healthy £285K.

Amber Gill won the hearts of the nation and a neat cash prize when she has crowned the winner of Love Island’s fifth season, alongside ex Greg O’Shea.

However, the businesswoman is now an author alongside a long-time collaborator with fast fashion brand, Miss Pap.

At the time of writing, Amber Gill has earned a whopping £264K from her business ventures. Go on girl.

You may know Wes Nelson from Love Island, but many know him from his budding music career.

Wes Nelson finished fourth in Love Island 2018. However, he has since remained in the limelight, thanks to musical outputs with the likes of Hardy Caprio and French Montana.

Away from music, Wes Nelson has Property Investment and Events businesses attached to his name. A man of many talents.

All of this has led to Wes Nelson collecting just over £260K from his business ventures.

She currently owns her own television programming/broadcasting company, I Want It, I Got It alongside running a podcast with her famous dad.

Dani Dyer also currently collaborates with the fast fashion house, In The Style.

At the time of writing, she makes eighth on the Love Island rich list, with £260K

Since her time in the villa, Megan Barton-Hansen has become an OnlyFans creator and currently writes an Agony Aunt column for Metro newspaper.

Her business, MBH Productions, has currently earned a tasty £260K.

Better late than never, right? Scraping in at number ten on the Love Island rich list is Josh Denzel.

Since leaving the ITV2 dating series, the season four favourite has carried on his unconventional 9-5 job of sports presenting.

Over the past year, he’s been a key member of England national team platforms The Lions Den and also Lionesses live.

He also has two companies registered in his name, giving him a nice rounded sum of £251K business earnings.