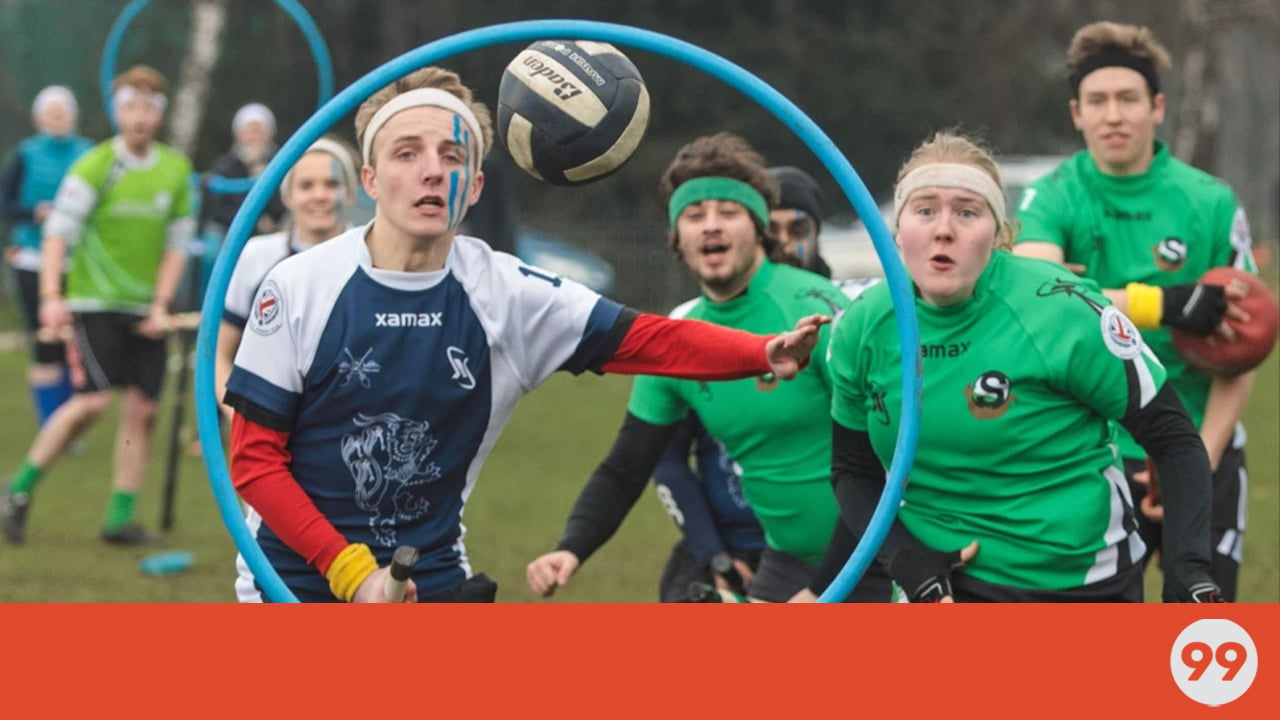 Anyone for a game of Quadball?

Quidditch is a real-life sport inspired by J. K. Rowling’s Harry Potter franchise. According to The Independent, the game is currently played by around 600 teams across the world and was created in 2005.

According to a press release, the sport firstly cited J. K. Rowling’s divisive comments about the trans community as one of the reasons that the sport is changing its name.

Other causes cited include limited marketing opportunities being available for the sport. This is due to Warner Bros trademarking the name and also having a desire “to continue to grow like other sports that have sprung from humble origins.”

Chris Lau, Chair of the IAQ board said, “The IQA is very excited to be joining USQ and MLQ in changing the name of our sport and supporting this change across our members worldwide.”

“We are confident in the step and we look forward to all the new opportunities Quadball will bring. This is an important moment in our sport’s history.”

USQ and MLQ will now own the trademark for ‘quadball’. According to MLQ Co-Commissioner Amanda Dallas, this will allow the game to have “full creative control of the name of our sport to the vibrant community of players and fans that has grown and sustained. It will allow our organisations to take the next step,”

However, the sport of Quidditch isn’t the only Harry Potter-inspired product to move away from J. K. Rowling.

The forthcoming Hogwarts Legacy game and also the 2022 HBO Max Harry Potter: Return to Hogwarts reunion have both made it clear that the author isn’t involved with their endeavours.

MLQ will therefore adopt the new name of ‘Quadball’ upon completion of the 2022 MLQ Championship. This takes place in Howard County, on August 20-22.

Did you know you can now study for a degree in Harry Potter? There’s no confirmation that Quadball is included on the course, however.