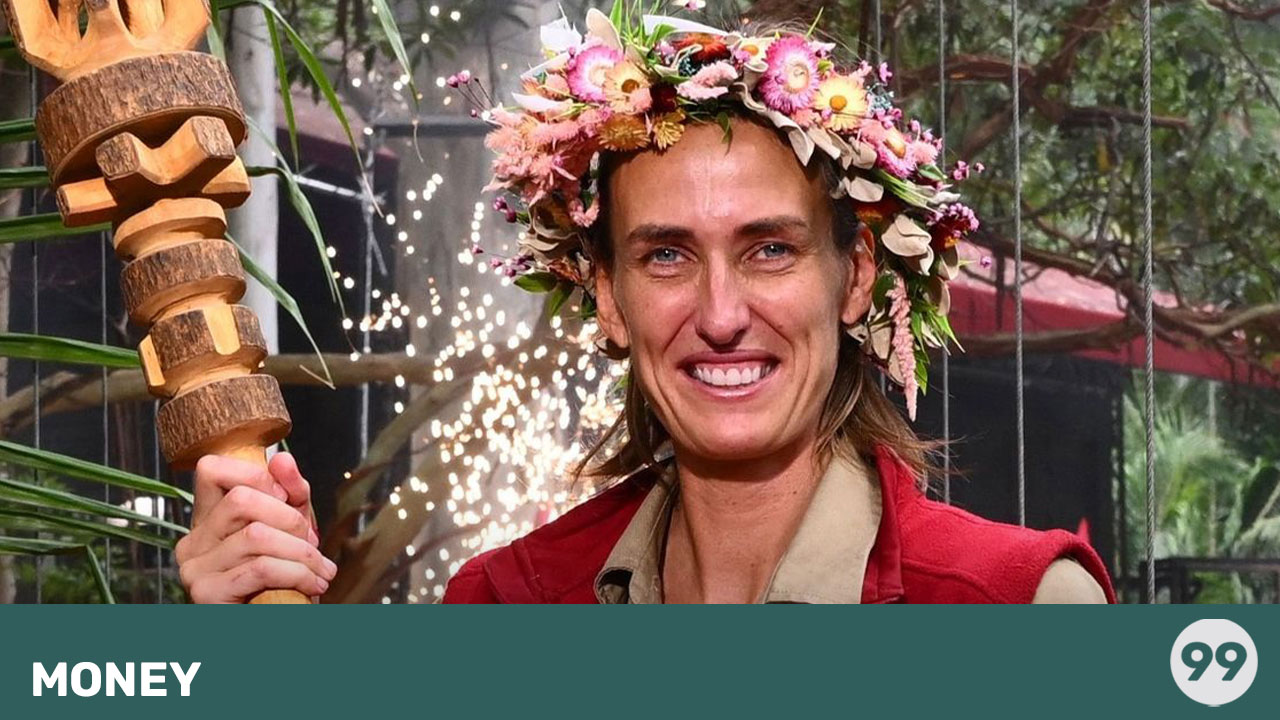 Jill Scott crowned 22nd winner of I’m A Celebrity… Get Me Out Of Here!

On Sunday evening, Scott was crowned Queen of the Jungle. She successfully beat out both Hollyoaks actor Owen Warner and former Tory health secretary Matt Hancock.

The ex-England Lioness said she was “so honoured,” and was “just totally in shock to be honest. I don’t know why everybody voted,”

Scott then said to I’m A Celeb hosts Ant Mcpartlin and Declan Donnelly, “I just can’t believe it. Honestly, I think I’m going to owe my grandma a lot of money for the 12 million votes she’s done.”

On ITV’s Good Morning Britain this morning, she said she’s excited to be out of the Australian jungle as she can finally start watching the 2022 men’s World Cup.

“Me and Owen [Warner] were begging for the scores every day. The day we won the ice lollies, we also had the scores, and it was one of the best days in the jungle.

“I think England is going to be fine against Wales,” she continued. “I have every confidence, I haven’t seen the games but I would say that they’re probably growing into games.”

When did Jill Scott retire from football?

The England superstar, who earned an incredible 161 caps for her country, has also represented Great Britain at two Olympic Games – 2012 and 2020. Scott has also played for Sunderland, Everton, Manchester City and Aston Villa.

She retired from football earlier this summer alongside striker Ellen White. Both decided to hang up their boots after being part of Sarina Wiegman’s winning UEFA Women’s Euros 2022 squad. Scott played football professionally between 2004-2022.

Scott is the 22nd winner of I’m A Celeb. She’s also the 10th woman to win the show. She joins a star-studded list of winners that includes Vicky Pattison, Stacey Solomon and another footballing legend, Harry Redknapp.

An instant fan favourite and deserved Queen of the Jungle

She became an instant fan favourite on the show, thanks to her infectious positivity and carefree attitude.

During her time on I’m A Celeb, she also competed in some ‘bushtucker trials’. One saw her getting a bug stuck in her ear canal, while another saw Scott lying in a box of rats. Definitely not for the fainthearted.

Scott is expected to return to her home in Greater Manchester soon, where she runs Boxx2Boxx Coffee in Northenden with her fiancée Shelly Unitt.