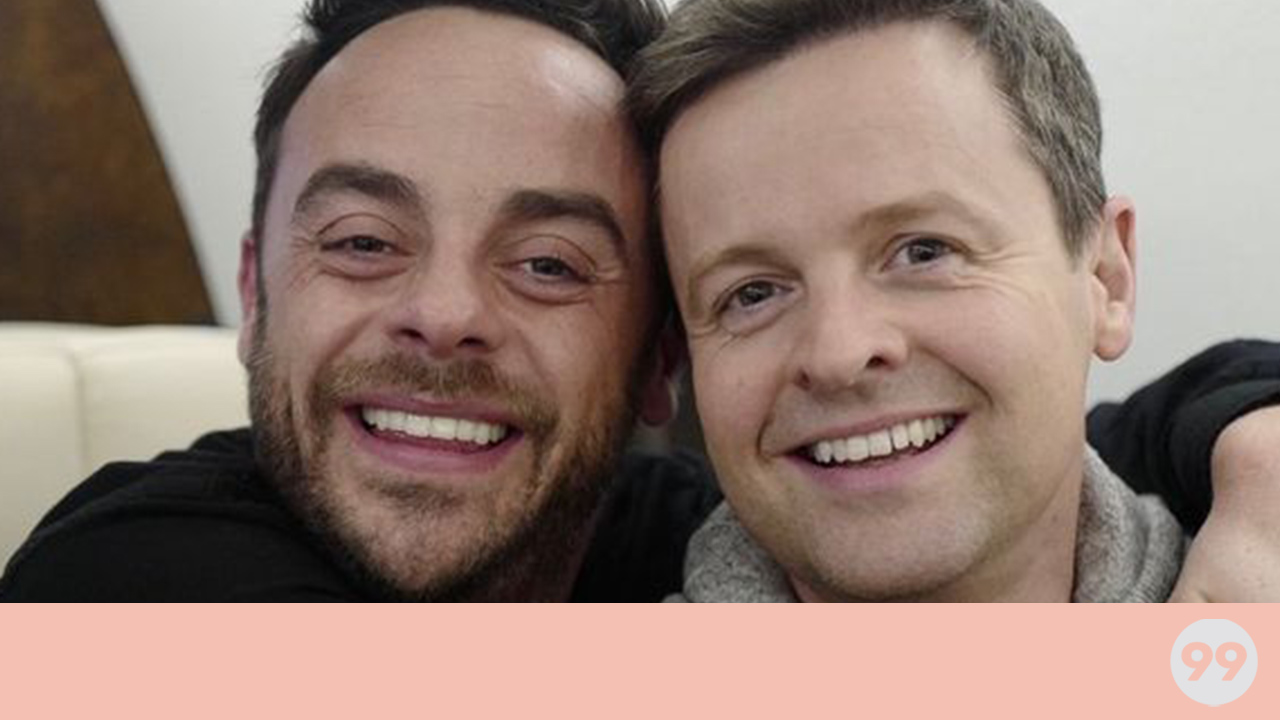 Jack Anthony Alphonsus has a good ring to it.

Declan Donnelley and Ali Astal have announced their newborn son is named in tribute to best friend, Anthony McPartlin.

Taking to social media to break the news, Declan Donnelly wrote, “Shortly before 10 am yesterday, 23.7.2022, Ali and I welcomed the arrival of our son, Jack Anthony Alphonsus,”

“A very welcome ray of light. He is wonderful and Isla is beyond excited to be a big sister! D x,” the statement continues.

The latter middle name, Alphonsus, is a tribute to Declan Donnelly’s late father, who died in 2011.

Declan Donnelley and Anthony McPartlin are known better as the Geordie comedy duo, Ant and Dec.

According to Planet Radio, Anthony McPartlin revealed that Declan Donnelly actually sent him a Christmas card alongside an invite to a football match in 1990.

He said, “And that was that. It just happened immediately. We clicked.”

Since then, the duo have hosted Britain’s Got Talent as well as their long-running TV show, Saturday Night Takeaway.

Ant and Dec have also released a series of singles including ‘Let’s Get Ready to Rumble’ as PJ and Duncan and ‘We’re On the Ball’ for the England football team‘s 2002 World Cup entry.

At the time, a source close to Anthony McPartlin told The Mirror, ‘Ant is thrilled for Dec and Ali, but the news sparked other emotions because he has always wanted children,”

“There is some heartache and it is a bittersweet moment,” the source reportedly continues. “Ant has gone into rehab and has recently split from his wife Lisa, so his [Declan Donnelley’s] life is just not the same as the one Ant has right now,”

Declan Donnelly and his wife Ali first met when they worked together on I’m A Celebrity… Get Me Out Of Here in 2003.

However, the pair didn’t become romantically involved until 2014.