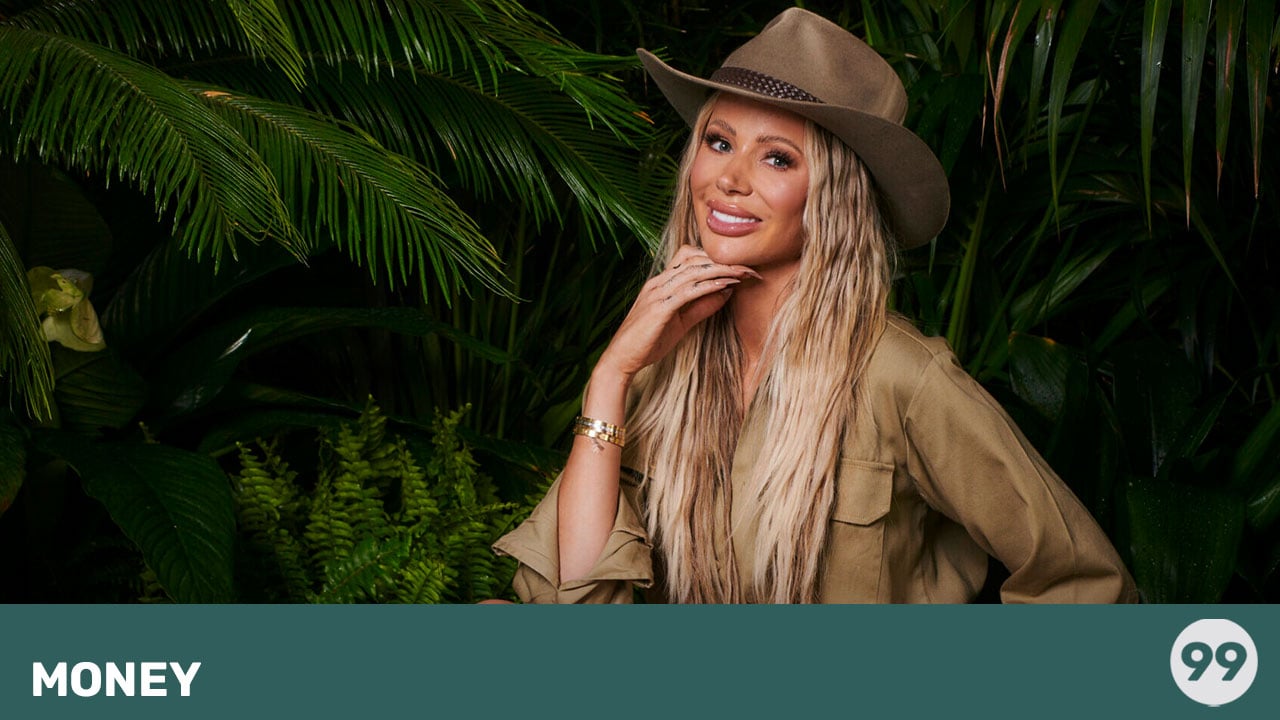 Love Island star, Olivia Attwood has left I’m A Celebrity… Get Me Out Of Here! after just 24 hours in the jungle.

As reported by ITV, Attwood underwent some medical checks which have ultimately ruled her out of participating any further in the reality show.

A statement from an ITV spokesperson reads, “As a precautionary measure Olivia needed to leave the jungle to undergo some medical checks.

“Unfortunately, the medical team has advised it is not safe for Olivia to return to camp as there needs to be further investigation.

“She has been absolutely brilliant and she’ll be very much missed on the show.”

I’m A Celebrity returned with a bang on Sunday evening

On Sunday night, Attwood joined nine other celebrities in I’m A Celebrity’s return to the Australian jungle.

She was also selected to become the very first I’m A Celeb VIP. However, she quickly learned that VIP was actually an abbreviation of Very Isolated Person, not a Very Important Person.

This led to Attwood (and Radio X DJ, Chris Moyles) sharing a swanky meal together. After, they had to complete a skydive from a helicopter at 10,000ft.

The 2022 edition of I’m A Celebrity marks the first time that the show has returned to Australia since 2019.

For the past two years, it has taken up residency at Gwrych Castle in North Wales. This is due to COVID-19-related travel restrictions.

Which celebrities are already in the jungle?

Two more ‘celebrities’ are also set to join the I’m A Celeb camp in the next few days. These are Comedian Seann Walsh and Ex-Conservative MP Matt Hancock. They will join the camp as late arrivals.

At the time of writing, Attwood is yet to make a personal statement relating to her being removed from the jungle.