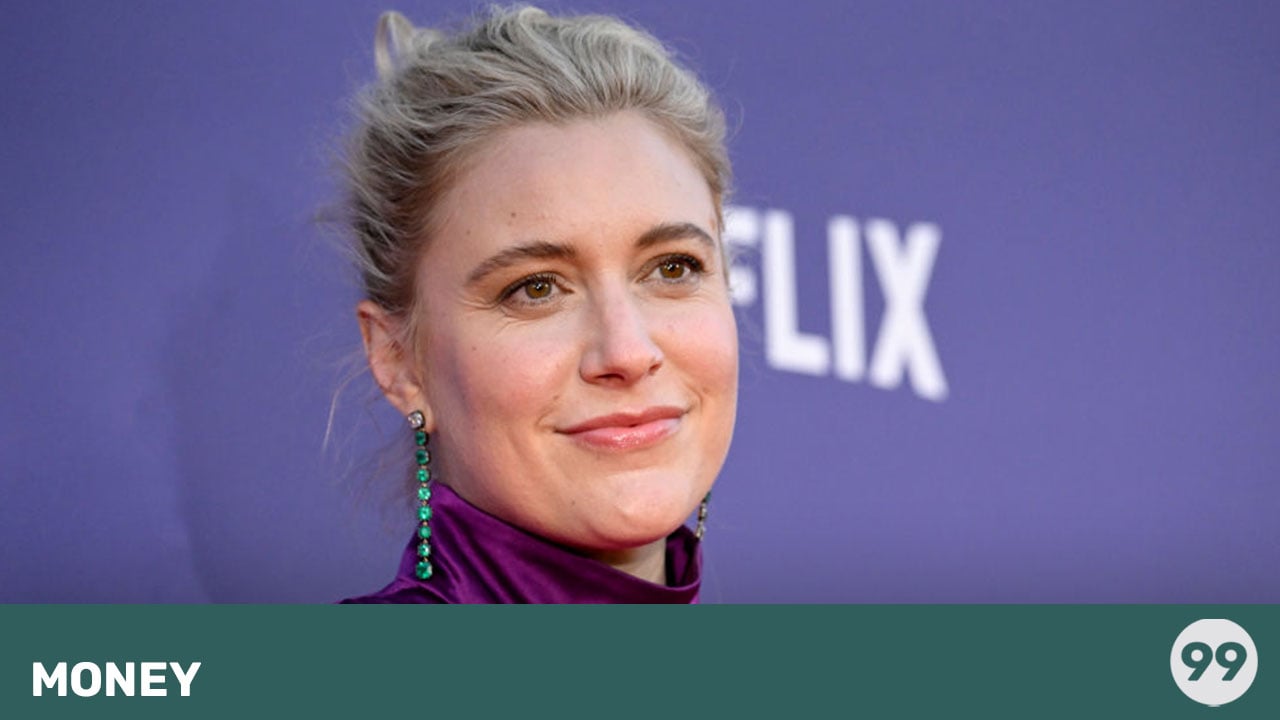 Life in plastic didn’t look too fantastic for director Greta Gerwig, who thought that leading the upcoming Barbie movie could end her career. Gerwig’s Barbie movie is expected to release next summer, with the full support of doll creators, Mattel.

Appearing on Dua Lipa’s At Your Service podcast, Gerwig said that although the idea of writing and directing the Mattel-inspired film was exciting, “it was terrifying”, too.

“I think that was a big part of it, like: ‘Oh, no, Barbie,” she continued. “It felt like vertigo, starting to write it, like: ‘Where do you even begin, and what would be the story?’ And I think it was that feeling I had knowing that it would be really interesting terror.”

Who is starring in the Barbie movie?

Gerwig’s Barbie movie had apparently been floating around writer’s rooms for years. According to The Hollywood Reporter, Anne Hathaway and Amy Schumer were previously considered for the title role.

Elsewhere during the podcast interview, Gerwig said that while making the Barbie movie she had the full support of Mattel behind her.

She said that the company gave her, “such trust and such freedom and I think that that is incredibly rare. Whatever we wanted it to be, they did not try to micromanage it. They were completely on board as partners and that was extraordinary.

Gerwig’s Barbie movie is due to hit cinemas on July 21, 2023. She claims both director and co-writing credits on the forthcoming film.