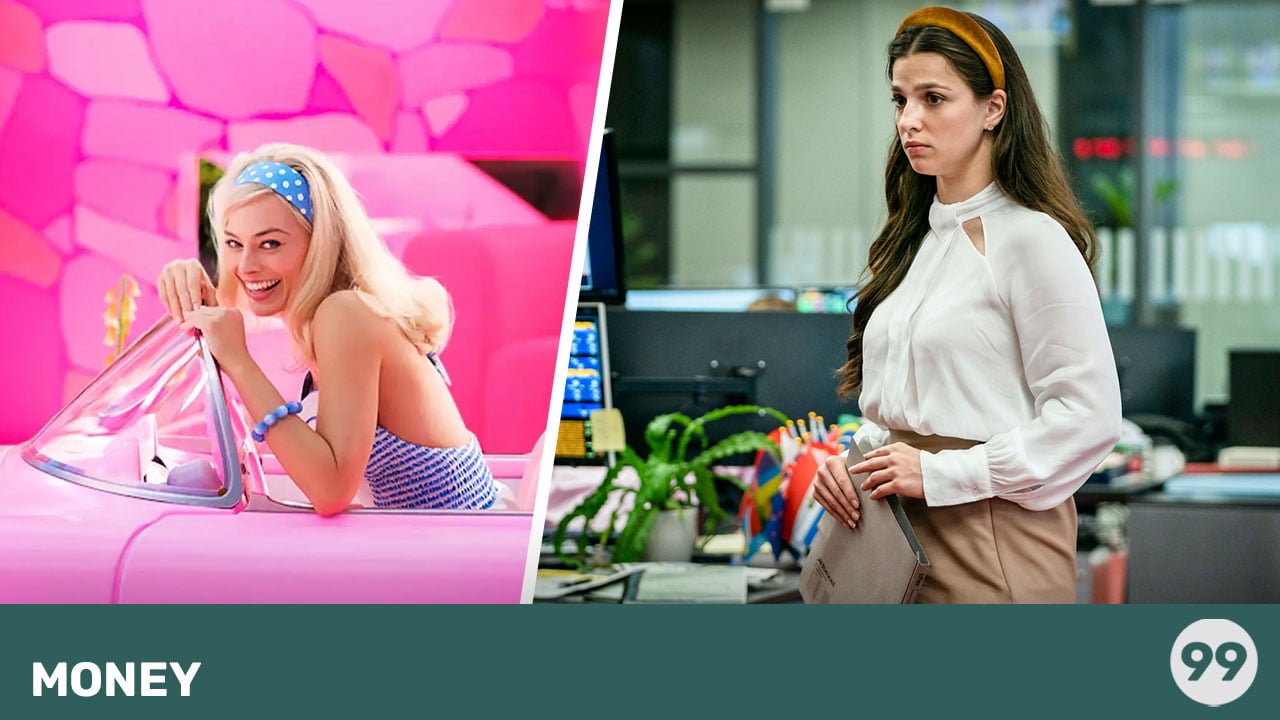 Actor Marisa Abela is reportedly in the new live-action Barbie film. She joins stars Margo Robbie and Ryan Gosling in the Mattel-inspired movie.

Deadline broke the news of Abela joining the Barbie cast yesterday (July 5). At the time of writing, her role in the film remains undisclosed.

Abela is the latest of many new additions to the Barbie ensemble. She joins a cast that includes Simu Liu, Scott Evans, Emma Mackey and Ncuti Gatwa amongst many others.

Despite a slew of cast names being revealed, actual Barbie plot details are few and far between. However, we have had some minor details of what we can expect released in the way of paparazzi photographs.

On-set snaps have shown Robbie and Gosling in western-inspired costumes. In another set of released photographs, the pair are wearing neon. The latter pictures also show our Barbie and Ken rollerblading through Los Angeles. Is this a nod to 1994’s Hot Skatin’ Barbie doll?

In another set of photographs, Robbie has been spotted rollerblading again. This time, however, Robbie ditched Gosling and stepped out with Ugly Betty lead and Barbie co-star, America Ferrera.

Making it a Robbie trio, the Suicide Squad actor was also photographed celebrating her 32 birthday on the Barbie film set. She was seen with a gifted hot pink Barbie cake. The cake reads ‘Barbie Margo’ in pink icing.

Alongside these filming pictures, another of the film’s stars has sat down with Empire to discuss behind-the-scenes antics. Sex Education and Barbie star, Mackey revealed that a lot of the cast got together for a classic Barbie sleepover.

Mackay reportedly says, “Right, in the beginning, we had a sleepover for the Barbies, which would involve playing games with Scott and Ncuti.”

“I don’t play games usually, because I get so competitive and angry,” Mackay admitted. “But Scott and I were top of the game.”

Mackay will make an appearance in the Barbie movie. However, we are not 100% sure what her role will be just yet.

The Barbie film will be in cinemas from July 2023.