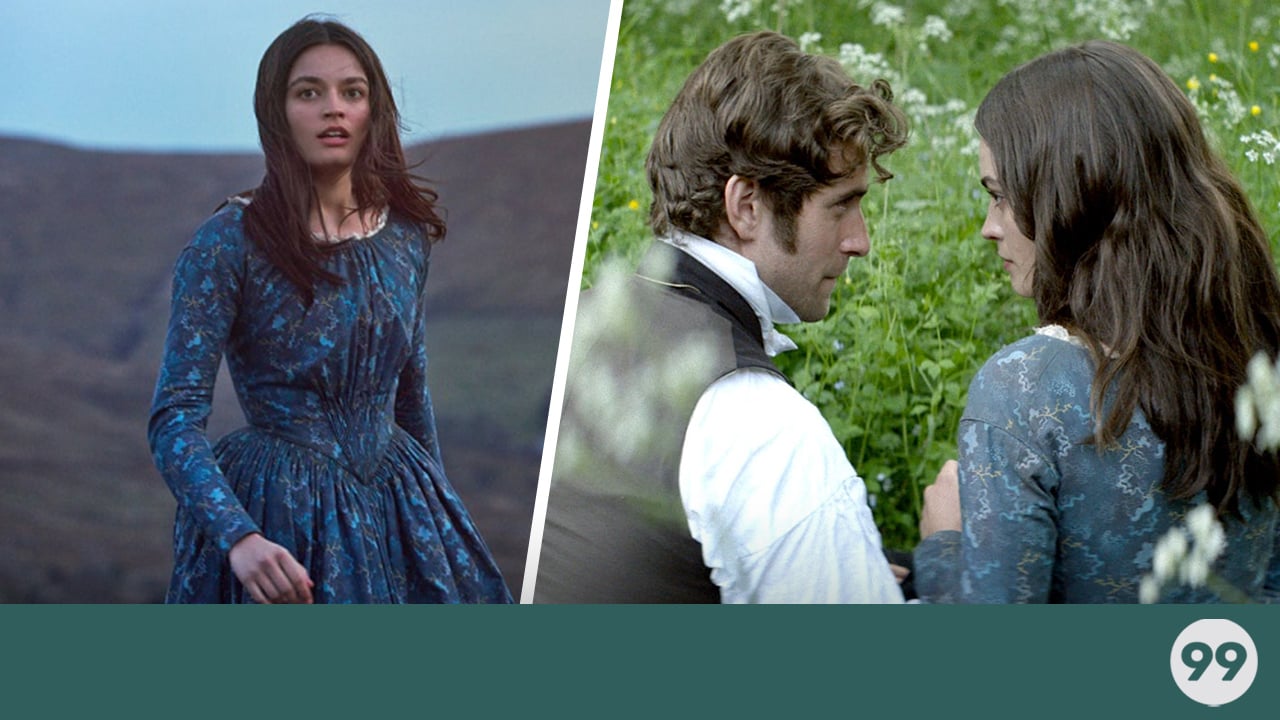 The first trailer for the highly-anticipated Emily Bronte biopic has just dropped, and it sees Sex Education and Death on the Nile star, Emma Mackey, being called up for the titular role.

The forthcoming Emily Bronte biopic will focus on the celebrated English novelist’s “transformative, inspiring and exhilarating journey to womanhood”.

When Bronte published Wuthering Heights under the pen name of Ellis Bell in 1847, professional writing was off-limits to women. The Emily Bronte biopic will explore this rebellion, alongside her relationships with her sisters, Charlotte Bronte and Anne Bronte. Her first forbidden love with William Weightman will also be brought to the big screen.

Producers also say that Emily “brims with energy – intimately capturing the emotional intensity and adrenaline of youth, with all its messy honesty, heartbreak, humour and fearlessness,”

The Emily Bronte biopic is being directed and written by Golden Globe nominee Frances O’Connor. She is best known for her work on Mansfield Park (2000), Madame Bovary (2014) and also The Conjuring 2 (2016).

“I read [the Bronte sisters’] books when I was a teenager, and I particularly loved Emily and Wuthering Heights,” she tells Empire.

“She created this novel, this ferocious piece of literature that’s full of atmosphere and deep dark feeling,” O’Connor continues. “So, it just makes you think, well, who was she? That was my starting point.”

Emily will explore “the imagination behind Wuthering Heights” and allow us a glimpse into Bronte’s relatively unknown life in Victorian England and the Yorkshire Moors.

On the casting, O’Connor told Empire that Mackey was “one of the first people that auditioned, and there was a lot of talk about finding an ‘established film name’, but she really blew me away in the room.”

“She loves Emily Bronte the same way that I do. She went to university in Leeds, always loved Wuthering Heights, and spent a lot of time there [in Yorkshire] going for walks. [Emma] actually said independently before she even heard of my film, ‘I’d love to play Emily Bronte at some time’. It was meant to be.”