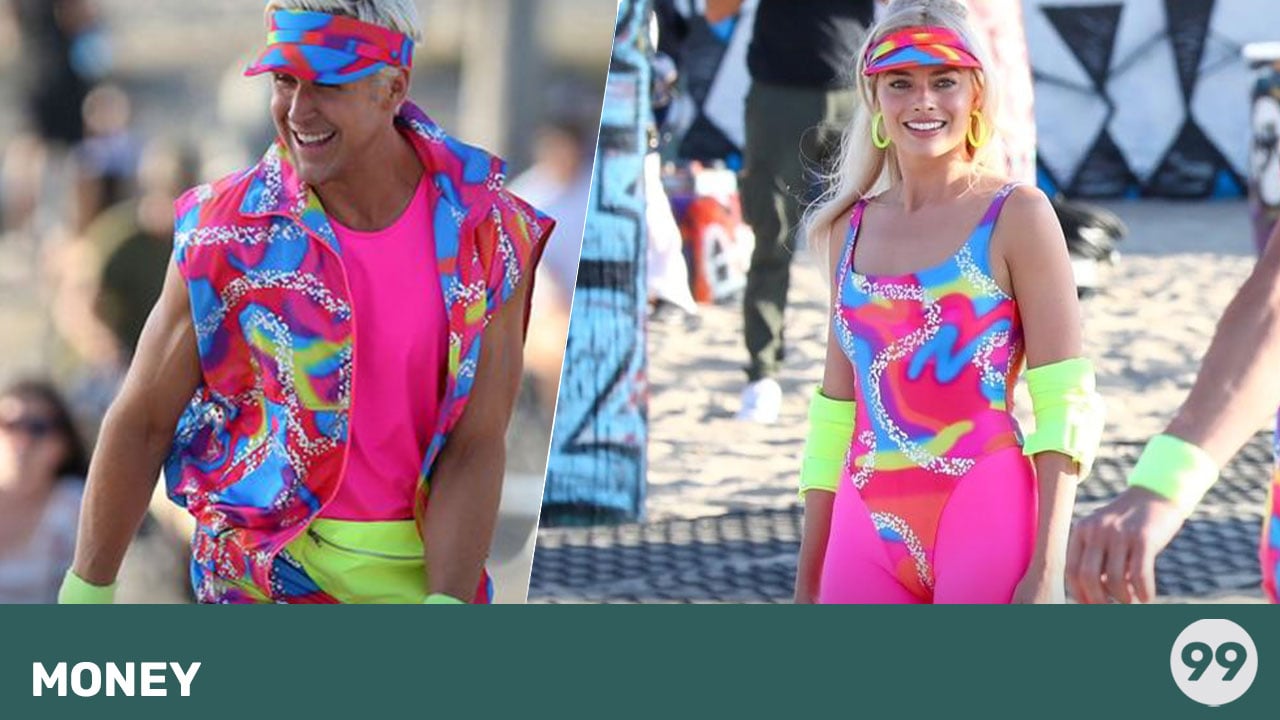 The latest paparazzi images show Margo and Ryan skating down Venice Beach boulevard in matching neon outfits. However, social media has been quick to point out that their costumes are a potential blast from the past.

One Twitter user wrote, “new Margot skating pics. The outfit is based on Hot Skatin Barbie from 1994.”

Another user said, “I hope they rerelease these dolls for the movie, a vintage Barbie comeback is what we need”.

In the newly released images Margo, who is playing the titular character Barbie, is also seen in costume alongside co-star Ryan. The latter, who is playing Ken in the live action Barbie movie, can again be seen in a vibrant gilet, hot pink vest and shorts. His outfit is also accessorised similar to Margo’s with matching neon kneepads, a visor and a pair of rollerskates.

This press image is one of many on-set of the Barbie movie. Paparazzi released photographs of Margo skating with co-star America Ferrera earlier this month. Pictures of Margo and Ryan dressed in Western clothing on set in California also circulated last week.

So, could these Western costumes be a nod to the 1981 Western Barbie doll?

Other names that make up the Barbie cast list include Michael Cera and Emma Mackey. Marvel actor, Simu Liu is also due to make an appearance.

The Barbie movie will be in cinemas from July 2023.