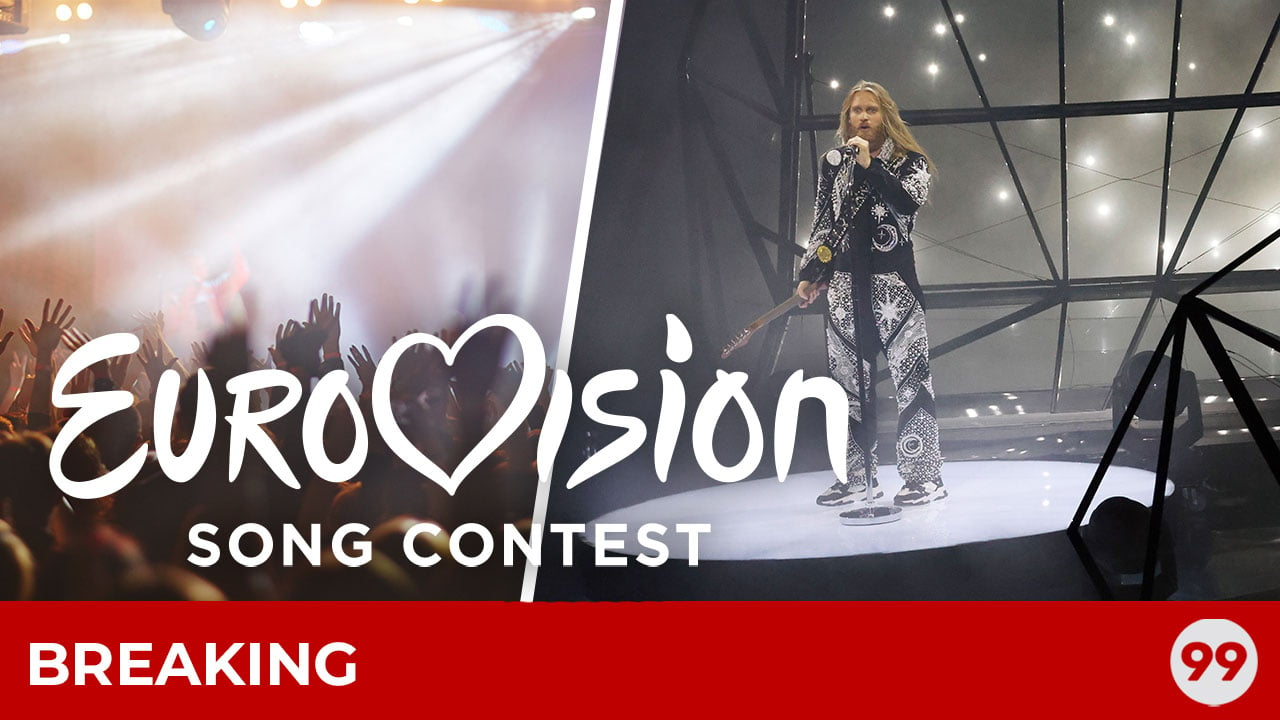 The European Broadcasting Union (EBU) and the BBC have officially confirmed that the 2023 Eurovision Song Contest will be hosted in the United Kingdom on behalf of this year’s winner, Ukraine, and their broadcaster UA:PBC.

This conclusion had been made after it was decided that Ukraine could not host the popular song contest. This is due to the “safety and security reasons” as part on the ongoing war.

The United Kingdom and its broadcaster, the BBC, came second in 2022. This was following a stellar performance of ‘Spaceman’ by Sam Ryder. As such, the BBC has been invited by the EBU to act as Host Broadcaster for the 67th Eurovision Song Contest.

‘It is a matter of great regret that our colleagues and friends in Ukraine are not able to host the 2023 Eurovision Song Contest. Being asked to host the largest and most complex music competition in the world is a great privilege. The BBC is committed to making the event a true reflection of Ukrainian culture alongside showcasing the diversity of British music and creativity”.

Where Will Eurovision 2023 Be Hosted?

Whilst the UK is confirmed to be the host, the host city is yet to be decided. Next year’s Host City will be chosen in the coming months following a bidding process to be launched this week.

Aberdeen Belfast, Birmingham, Brighton, Bristol, Cardiff. Edinburgh, Glasgow, Manchester, Leeds, Liverpool, London, Newcastle, Nottingham, Sheffield, Swindon and Wolverhampton, have already expressed an interest. However, an expression of interest does not make a formal application. Any potential Host Cities are expected to demonstrate that they can meet a list of expectations. Last year, these were:

Providing a venue able to accommodate at least 10,000 spectators (as well as a press centre)

Within easy reach of an international airport

Where do you want Eurovision to be hosted this year?