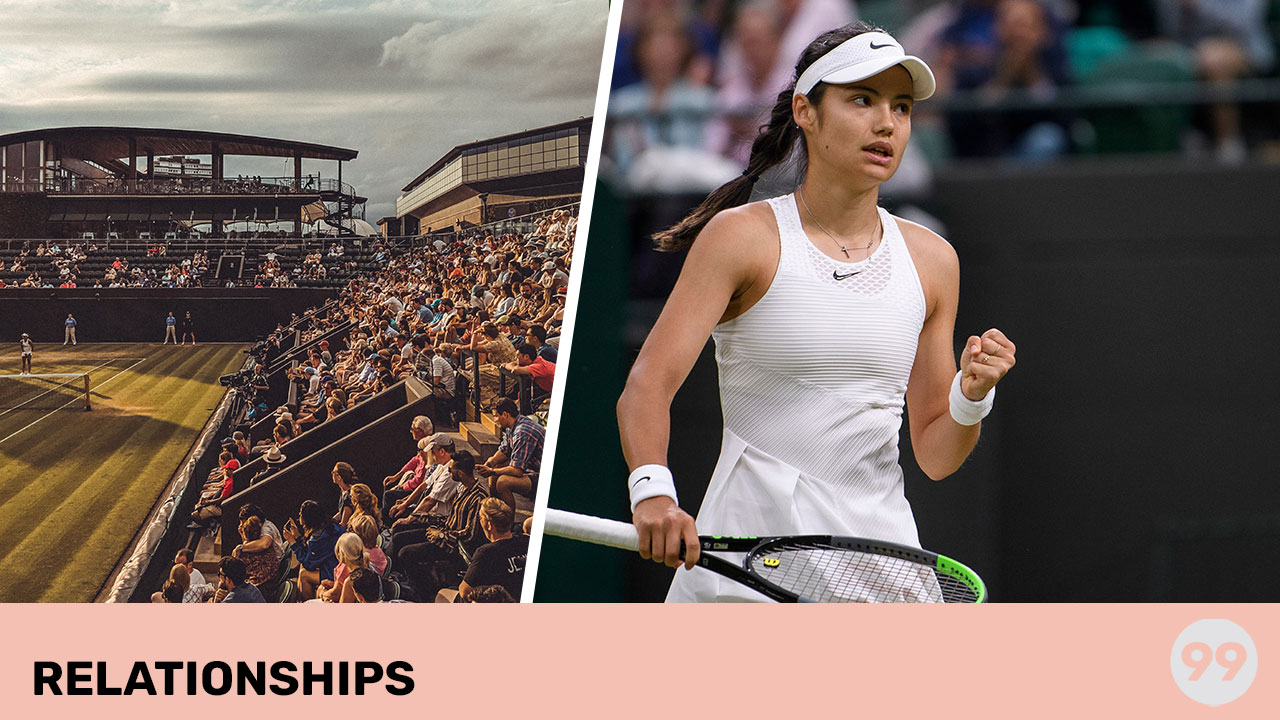 Fashionable, but is it practical?

Following the return of the Wimbledon Championships, tennis stars are speaking out about the tournament’s all-white dress code due to concerns around period stains.

The Wimbledon fashion rules state that tennis stars competing in the tournament must only wear white. Colours that differ from white must not occupy a surface wider than 1cm. Surprisingly, this law has been in place since the Victorian era, due to sweat being considered “rude or improper”.

Tennis broadcaster Catherine Whitaker called this problematic ruling into question recently. Talking to The Telegraph, she says, “If they had a clothing policy that affected men in the way that it does women, I don’t think that particular tradition would last”.

She continued, “I cannot imagine going into the biggest day of my life, with my period, and being forced to wear white.”

One of China’s best tennis stars, Zheng Qinwen, was one of these women who had to play tennis while suffering from period pain.

CCN reported that during a match with Iga Swiatek, Qinwen was struck with period pains. This agony resulted in her calling for medical attention. She ultimately lost her match to Swiatek, citing that her “stomach was too painful” to play.

Talking via The Tennis Podcast, Catherine supported the tennis stars’ statement. “I was so delighted that she said that,”

Echoing Catherine is the 28-year-old Puerto Rican tennis player, Monica Puig. She took to Twitter to say, “Definitely something that affects female athletes! Finally bringing it to everyone’s attention!”

She continued her comment, which was in relation to a tweet by David Law, “Not to mention the mental stress of having to wear all white at Wimbledon and praying not to have your period during those two weeks.”

Elsewhere, another of Britain’s tennis stars, Heather Watson, told BBC Sport, “I’ll probably go on the pill just to skip my period for Wimbledon. That’s the thought process and conversations that girls have about it,”

Players like Heather and Zheng shouldn’t have to worry about playing in the Grand Slam. A revoke of the all-white rule would change that. It would also make the Championship, which is celebrating 100 years of Centre Court, a more inclusive place.

According to Popsugar, Wimbledon is yet to respond to Catherine, Zheng, Monica or Heather’s comments regarding the all-white rule.

If you didn’t manage to snag Wimbledon tickets, then why not have a Grand Slam soiree in your back garden? We have curated a line-up of the best drinks, desserts and hampers to indulge in this tennis season.