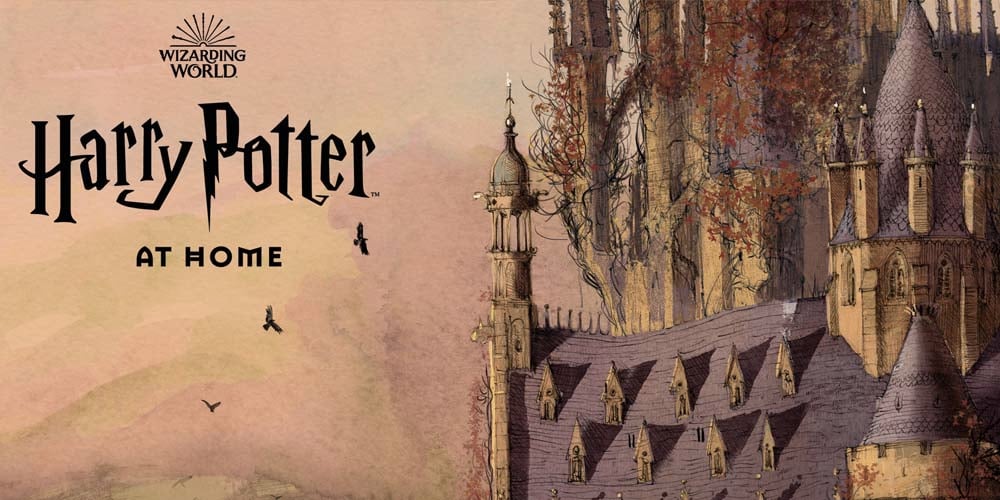 So we’re all stuck inside for the foreseeable. Have you started to get really bored yet? Cleaned the house from top to bottom? Got into fitness? Have you even… studied for your course?! Yup, it’s time for a J.K. Rowling intervention.

The woman behind Harry Potter has come to our rescue and released a brand new website, called Harry Potter at Home. She Tweeted: “Parents, teachers and carers working to keep children amused and interested while were on lockdown might need a bit of magic, so Im delighted to launch HarryPotterAtHome.com.

Parents, teachers and carers working to keep children amused and interested while were on lockdown might need a bit of magic, so Im delighted to launch https://t.co/cPg0dZpexB pic.twitter.com/i0ZjTplVoU

The website reads: “Welcome to the Harry Potter At Home hub where youll find all the latest magical treats to keep you occupied – including special contributions from Bloomsbury and Scholastic, nifty magical craft videos (teach your friends how to draw a Niffler!), fun articles, quizzes, puzzles and plenty more for first-time readers, as well as those already familiar with the wizarding world. Were casting a Banishing Charm on boredom!”

For those of you who are a bit older, there’s a classic site called Hogwarts Is Here, that includes seven different classes fans can sign up for, including Astronomy, Charms, Herbology, History of Magic, Potions, Transfiguration, and Defense Against the Dark Arts. The fansite has been up and running since 2014, but what better time than now to brush up on your magical skills.

Of course, on Pottermore (the official Harry Potter site), you can also find out what house you would be in and so much more. So if you’re really bored, head over there now and say Avada Kedavra to boredom. We’ll see you there!