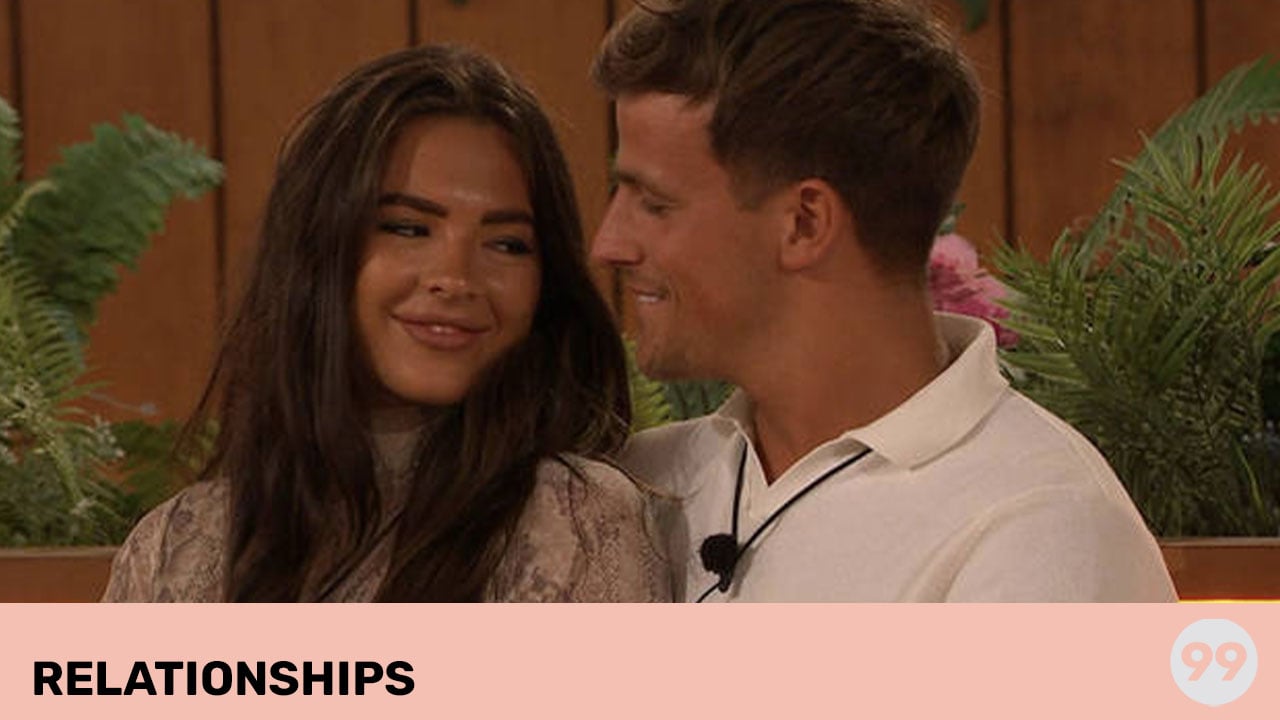 On November 16, both Owen and Bish took to their Instagram accounts to announce the news of their breakup.

Owen wrote via her Instagram story, “To all my followers, I wanted to let you know that Luca and I are no longer in a relationship. It wasn’t an easy decision but ultimately this is what is best for us both right now.

“Many of you have been on this journey with us from the very beginning, and I want to thank you for your continued support as we start new chapters. Love always, Gem.”

Luca Bish had his say on the split

This statement was quickly followed up by Bish, who wrote on his Instagram story, “Switched my phone back on after taking some time out to clear my head after an emotional afternoon to thousands of messaged and news articles about my breakup.”

“I would have liked some time to process this privately but as you all already now know sadly Gemma and I made the mutual decision earlier today to go our separate ways,” the message continues.

“We have been on such a journey together and have made some amazing memories which I will treasure. I can’t thank everyone enough for their support for us as a couple during and after Love Island.

“We will remain good friends and I wish nothing but the best for her,” Bish concludes.

Is the break-up out of the blue?

Bish put on an intense display of red roses and lit candles to ask Owen to officially become his girlfriend earlier this year.

Who else from Love Island season 8 has broken up?

Owen and Bish are the latest Love Island couple to break up following the conclusion of season 8. The most recent being Paige Thorne and controversial Islander Adam Collard, who split in October.

This means that at the time of writing, just three Love Island season 8 couples are still together – Tasha Ghouri and Andrew Le Page, Indiyah Polack and Dami Hope and Ekin-Su Culculoglu and Davide Sanclimenti.

We wish Owen and Bish’s success following their split.