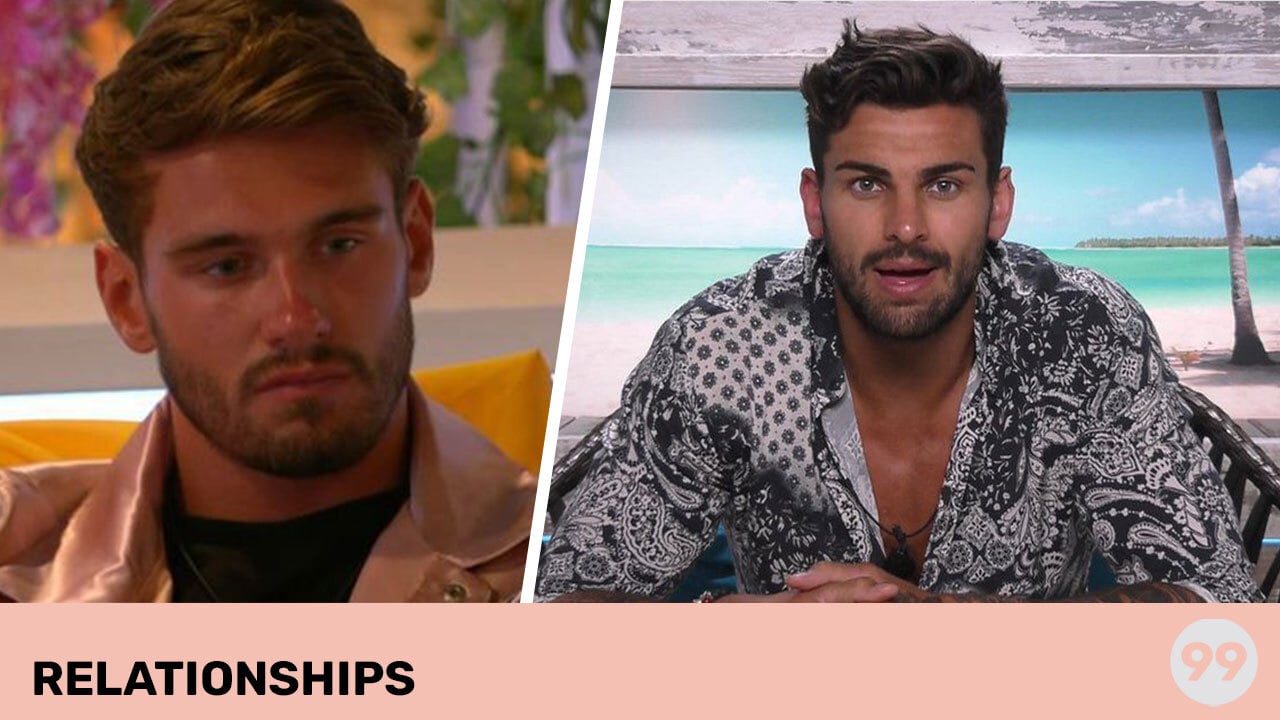 A Love Island spokesperson has confirmed that cheeky chap Jacques O’Neill has quit the show, following a dramatic week for the rugby player.

Fans of the show will know that O’Neill was coupled up with paramedic Paige Thorne. However, when the islanders were separated into two different villas, he decided to ‘test’ that his feelings for her were ‘real’. He cracked on to 23-year-old Mollie Salmon, before suggesting to Cheyanne Kerr he might pick her in the dramatic recoupling. Eventually, he decided to recouple with Paige, who stayed loyal to him in the main villa. Despite a loving reunion, Cheyanne quickly confessed her confusion at Jacques’ choice, revealing to the cast how close they had been in Casa Amor.

Is This The End For Jacques and Paige?

Since then, Jacques has been trying to win back Paige’s affection. After a variety of ‘romantic’ gestures he was let out of the dog house in Monday night’s episode. This dramatic episode also saw the return of the controversial fan-favourite, Adam Collard from Season 4. (season woteva, as the girlies put it).

As the boys left the villa for a spa day, blissfully unaware of the incoming bombshell, Adam got to work. Collard got to know Danica Taylor, Ekin-Su Cülcüloğlu, Gemma Owen, Tasha Ghouri and Paige Thorne. Basically, all the girls. Paige admitted that she was ‘100 per cent interested’ following her falling out with Jacques. She said in the beach hut: “I’ve had a difficult time in here. I do not need this in the mix. He’s so fit.”

In the teaser for tonight’s episode (12th July), it appears that Jacques plans to confront Paige and Adam. This decision seems to have been made after being told by Gemma Owen: “Oh he (Collard) was proper slagging you off.”

Speaking on Jacques’ departure, a Love Island spokesperson said: “Jacques has made the decision to leave the Villa. He will explain his reasons to the Islanders during tonight’s episode. We fully support his decision and look forward to seeing what’s next for Jacques.”

What Else Has Been Said?

His exit from the show comes just days after a person managing his social accounts reminded the audience that Jacques’ was diagnosed with ADHD when he was 9 years old.

A Love Island spokesperson said: “Jacques has made the decision to leave the Villa. He will explain his reasons to the Islanders during tonight’s episode. We fully support his decision and look forward to seeing what’s next for Jacques.”

What does this mean for Paige? Will she leave alongside him, or stay exploring her new-found connection with Adam? Make sure you tune in to Love Island weekdays and Sunday from 9pm on ITV 2 to find out all the goss.