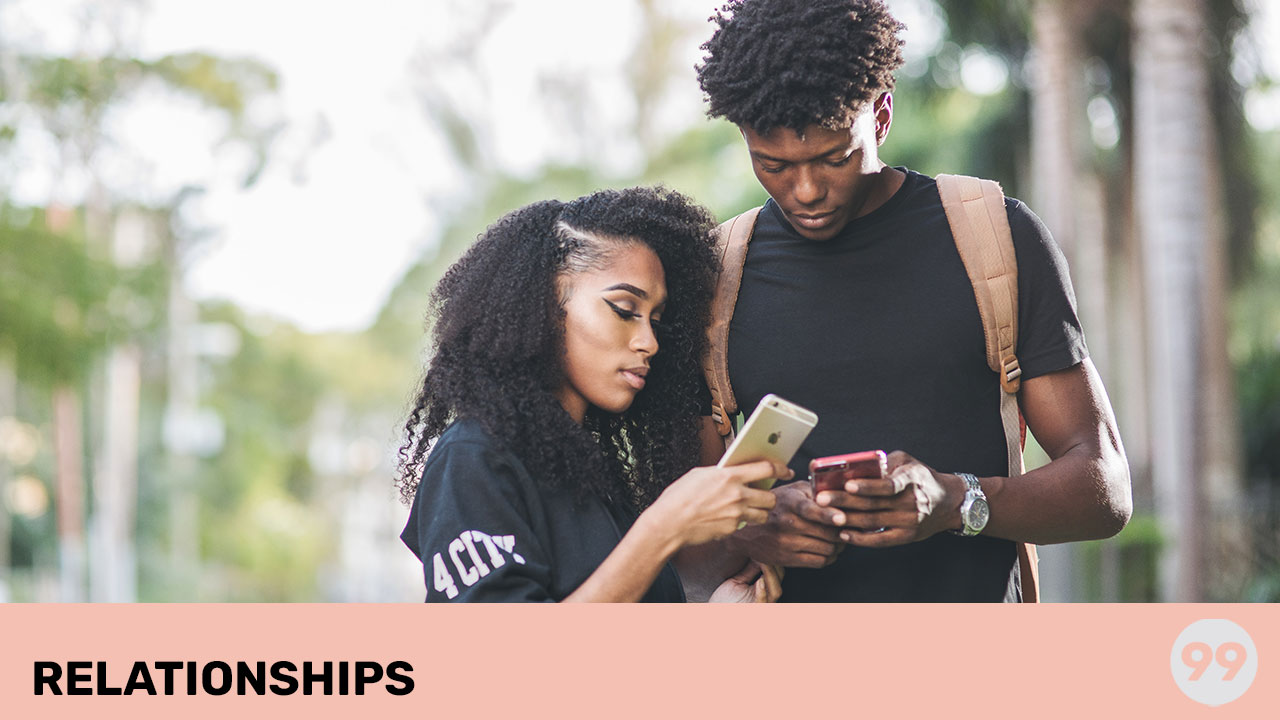 ‘Cobwebbing’ is a new dating trend, prompting you to clear out your past relationships

Just in time for spooky season.

Just in time for the end of the spooky season, dating app Bumble has identified a new dating trend called “cobwebbing”.

As per a press release, the act of cobwebbing is essentially dusting off the dating “cobwebs” in order to start afresh with a new potential partner.

Therefore, deleting old flames’ phone numbers and letting go of their left belongings so you can move on to pastures new, are both forms of cobwebbing.

How do you successfully participate in this dating trend?

According to Bumble’s sex and relationships expert Dr Caroline West, “by actively ‘cobwebbing’ your environment of the past, you can then move forward feeling more empowered, confident and open to meeting someone new.”

“Holding on to past relationships, whether that be phone numbers, messages or even an old T-shirt can hold you back when it comes to dating as you’re not mentally focused on the present,” she continues.

However, Bumble and Dr West aren’t the only ones advocating for cobwebbing.

More esteemed women are talking about the new dating trend

She also says that “moving on from a past relationship can help any current or potential relationships developmental process – helping you to form a better bond with your current or future partner.”

While cobwebbing seems easy, it can apparently be slightly more complicated for those who have experienced trauma in a past relationship.

“Individuals struggling with cobwebbing can benefit from additional support from a trauma-informed therapist,” Cooper continues.

What are some of the key steps of cobwebbing?

Also, as per Stylist, Rachel MacLynn, founder of the matchmaking website MacLynn, says “You can do this [cobwebbing] by taking a few simple pragmatic steps, which in turn will create a headspace and motivation to pursue someone new who has caught your attention.”

These steps include “allowing your mind to progress from being stuck in the past to thinking about what comes next,” MacLynn continues. “This process should leave you feeling empowered.”

So, it looks like we’re taking out the past and welcoming the future for Halloween and beyond!

Have you tried the practice of cobwebbing? Will you be taking the plunge to cobweb your own dating life? Let us know what you think of the practice across our socials.