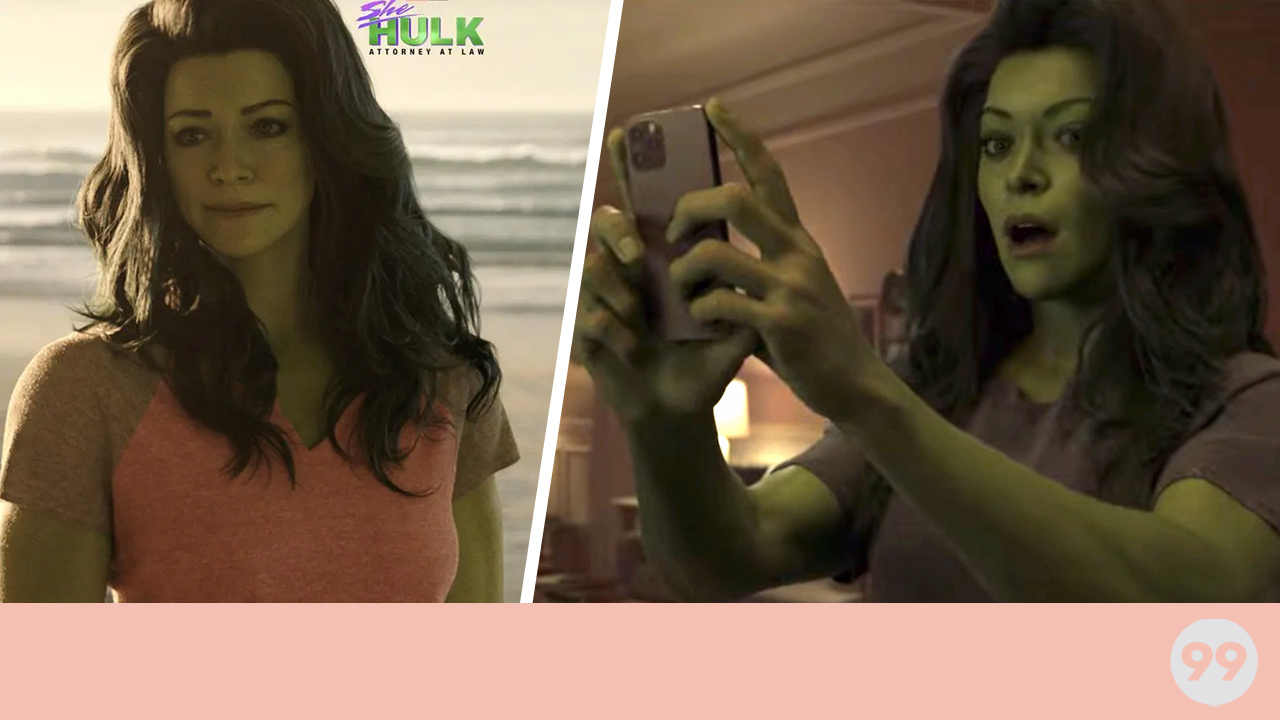 She-Hulk has her own Tinder profile, here’s how you can match

In a unique bid to promote Marvel’s latest TV show, She-Hulk: Attorney at Law, Disney has created its own She-Hulk Tinder profile.

The nine-part MCU sitcom, She-Hulk: Attorney at Law is just days away from its anticipated release on Thursday 18 August via Disney+.

It will be the first Hulk-centric output from Marvel Studios since 2008’s The Incredible Hulk.

The forthcoming Disney+ show is set to centre around Jennifer Walters/She-Hulk (Tatiana Maslany).

The protagonist will be shown navigating her legal career alongside newly-acquired Hulk abilities while juggling her not-so-successful dating life.

Unlike Marvel’s other TV offerings (The Falcon and The Winter Solider, Wandavision), She-Hulk: Attorney at Law will feature fourth-wall breaks, more episodes and be much less serious than its predecessors.

Maslany herself has actually called it “the antithesis of most superhero narratives”.

So, with She-Hulk: Attorney at Law being a distinctive MCU offering, its marketing has also followed suit.

How do you match with Jennifer Walters?

If you’re a dating app user, then it’s possible that the She-Hulk tinder profile may pop up in your potential partner list, as it did for the Twitter user, @jozopath.

The dating profile is an advert. This means it has the ability to pop up if and when. However, when you eventually come across it, you’ll be able to read the She-Hulk tinder bio and swipe through several pictures.

The ‘About Me’ bio reads, “I know what you’re thinking. This can’t be real… and guess what, it’s not! But suspend your disbelief for one second and pretend you just matched with She-Hulk. Excited? Find out who she DOES match with in She-Hulk: Attorney at Law, streaming August 18 on Disney+ (seriously – she goes on dates!).”

If you swipe right and match with Jennifer Walters’ fake Tinder profile, you will receive an automated message.

The chat reads, “I knew we’d match! There’s plenty to love in She-Hulk Attorney at law. Lawyers, Hulks, cameos, dating, happy hours, yoga, magic, fashion… the list goes on. Now stop reading this, message your match below and set up a date to watch She-Hulk: Attorney At Law, August 18 on Disney+.”

The creative marketing moment may just be an advert, but I can bet there are some out there who wish this She-Hulk tinder profile was the real deal.

She-Hulk: Attorney at Law streams via Disney+ on Thursday 18 August.

Have you matched with the She-Hulk tinder profile yet? Let us know!