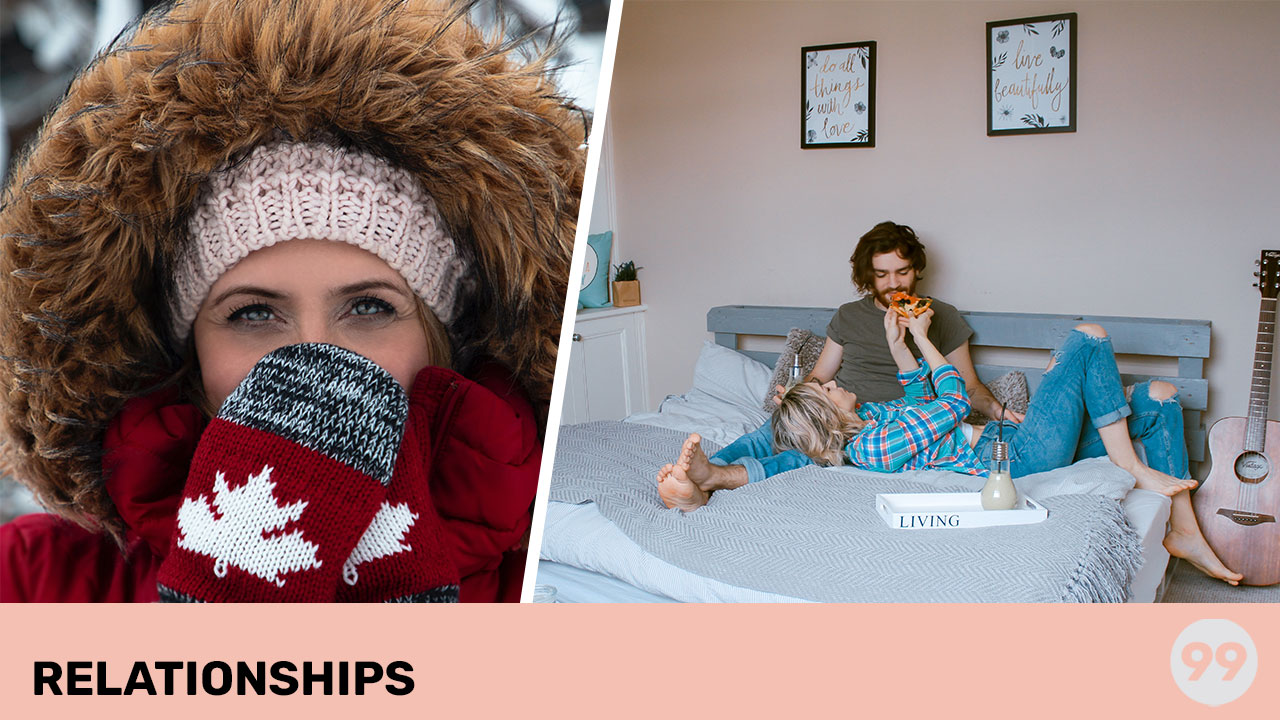 The toxic partner to cuffing season, winter coating is where an ex or a past hookup gets back in touch over the winter season. Your previous lover may seem keen to rekindle the romance now. However, come spring, you may find that they’re kicking you to the curb again.

The cost of living crisis is ramping up toxic dating behaviours

As per a press release, the dating site Inner Circle has claimed that winter coating is set to boom this year, due to the cost of living crisis.

Crystal Cansdale, resident dating expert at Inner Circle said, “This year, with the pressure of costs going up and people cutting back on dates, there’s the added risk of singles going back to old flings.

“If someone is winter coating you, it might feel exciting to hear from them again. They’ll be steady and dependable through the winter and it might seem like they’ve changed. But when the first sign of spring comes around, history will repeat itself and they’ll disappear into thin air.”

Cansdale also says that “Winter coating takes toxic cuffing season behaviour to a new level – and unless you’re 100% on the same page as the other person, it has to stop.”

Statistics say that failed dating is on the rise

As reported by Inner Circle, 52% of singles have been on the receiving end of a message/call from exes. However, 71% of these said the reconciliation eventually failed.

Elsewhere, Inner Circle has also found that 40% of UK singles are now dating less due to the cost of living crisis.

So, has your former flame recently gotten in touch? Is their go-to date just hanging out at your place watching Netflix? If so, then you may be a victim of winter coating.

When dating, why not try out cobwebbing?

If you are finding that your current partner is participating in winter coating, then why not counter them with another dating trend? Cobwebbing is on the rise, and it’s a much healthier dating practice.

According to the dating app Bumble, cobwebbing is the act of dusting off the dating “cobwebs” and starting afresh with a new potential partner.

With cobwebbing, you can therefore say goodbye to your ex and their winter coating. Instead, you can say hello to a healthier and potentially happier future.