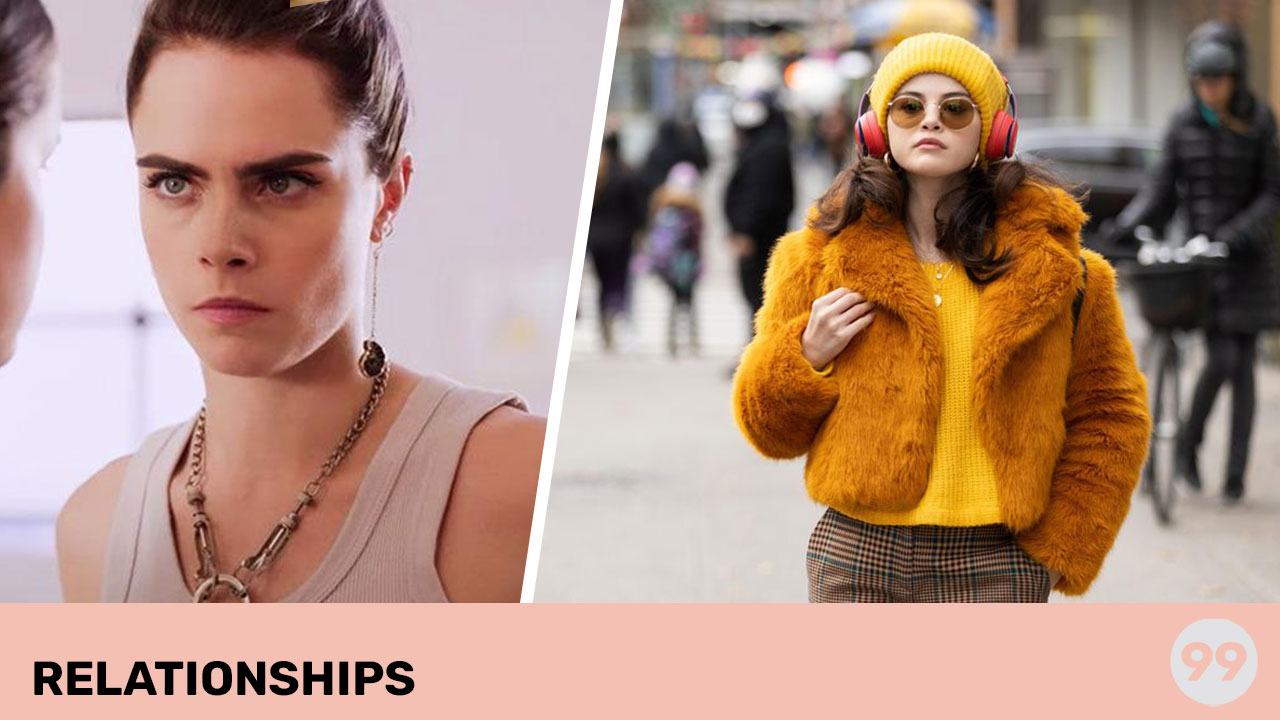 Only Murders in the Building LGBTQ+ kiss divides fans

Beware, spoilers ahead for Only Murders in the Building season two.

Selena Gomez and Cara Delevingne on-screen kiss during Only Murders in the Building has garnered some adverse fan reactions.

The first taster of Only Murders in the Building season 2 premiered via Hulu/Disney+ this week (28 June). The crime comedy stars Gomez alongside Martin Short, Steve Martin and new cast addition, Delevingne. The latter acts as Alice, a love interest for Gomez’s character, Mabel.

In the second episode of season two, titled ‘Frame’, Alice asks Mabel up to her art studio. Mabel destroys one of Alice’s art sculptures in an anger release. After, the pair share a kiss.

According to E! Online, Delevingne shared a positive response to the kissing scene. She says, “It was just fun. Would anyone in the world not like to kiss Selena?”

“It was just hysterical,” She continued. “It’s just one of those things, especially when you know someone so well, it’s the comfortability and you kind of have fun with it.”

However, not everyone shares the same view about the pair’s kiss. Some social media users have criticised the stars’ chemistry.

One Youtube commenter said, “Selena was so stiff in this. Cara gave us life and motion even if Selena wasn’t into it, girl you [are] an actress… act.”

Another commenter wrote, “This might be the least convincing kiss I have ever seen.”

On Twitter, one user said, “Selena Gomez would rather shove her head in a microwave than kiss Cara Delevigne.”

However, not everyone is expressing a negative opinion. One Twitter user wrote, “having to watch [you all] drag the Selena and Cara kiss when I just wanna’ celebrate seeing my childhood idol kissing women,”

Another said, “Seeing Selena Gomez kiss a woman (Cara Delevigne of all people) changed my life.”

It seems as if the jury remains mixed following the Gomez and Delevingne kiss during Only Murders in the Building season 2. However, the lacklustre smooch apparently isn’t a reflection of how Gomez feels about her co-star.

Regarding their personal relationship, Gomez says to Entertainment Tonight, “I’ve known her for so many years. It was honestly like working with a childhood friend. I just enjoyed it. She’s hilarious!”

The first two episodes of Only Murders in the Building are streaming now via Hulu and Disney+. Further episodes are set to drop on the streaming services every Tuesday.