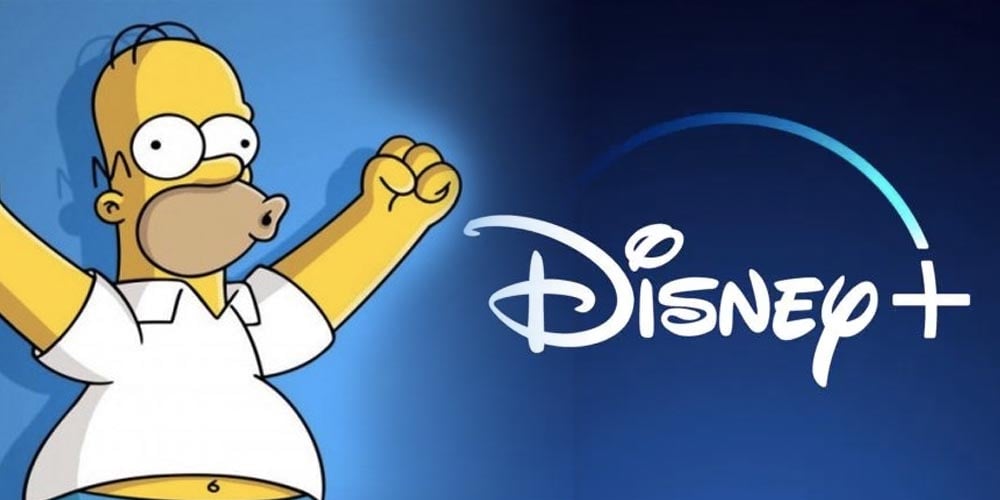 Disney+ Will Be ‘Fixing’ The Simpsons Following Complaints

Disney+ UK will be fixing an issue with The Simpsons after getting lots of complaints from consumers.

The problem lies in the aspect ratio. The streaming service has stretched older episodes of the show into the widescreen ratio of 16:9, which would be fine, however it has been cutting out some jokes that appear on the sides of the shots. The original ratio was 4:3.

However, following complaints a Disney insider has confirmed that they will be fixing the issue. One person Tweeted: “With the UK release of Disney+, I was kinda hoping The Simpsons aspect ratio issue would be fixed. But nope, still waiting.” Another agreed, adding: “Seriously, it cant be that hard to do.”

Well thank god for that!

We’re only just settling into Disney+, but like clockwork, we already know what’s coming to the streaming service in April. Similar to how Netflix regularly updates its content with a revolving door of movies and shows, the House of Mouse is following suit.

Disney+ launched with an impressive line-up that included originals like The Mandalorian, The World According to Jeff Goldblum, and the live-action Lady and the Tramp, This has since been bolstered by most of the MCU’s theatrical releases, the first 30 seasons of The Simpsons, and Star Wars: The Clone Wars Season 7.

If that wasn’t enough, April is bringing some big hitters to Disney+, with several movies finding an early home thanks to the coronavirus pandemic. Notably, Pixar’s Onward is racing out of (closed) cinemas and straight into our living rooms.

Starring the likes of Tom Holland and Chris Prat, Dan Scanlon’s movie follows a pair of elf brothers who head out to discover whether there’s any real magic left in the world. The movie WAS sitting at the top of the box office until COVID-19 took its toll. Onward is already available for on-demand purchase, but if you wait a little longer, it’s coming to Disney+ on April 3.

April is also Earth Month, meaning Disney+ is also releasing a slew of Disneynature and National Geographic documentaries. One of these will follow a school of dolphins and is narrated by Thor favourite Natalie Portman.

There will be more weekly episodes from the likes of The Mandalorian, The Clone Wars, and One Day at Disney. Finally, Nicholas Cage fans will be overjoyed that National Treasure is leaving Netflix and finding a new home on Disney+.

There have been calls for Cate Shortland’s Black Widow to be released straight away on Disney+, but the studio is standing firm and pushing the next MCU outing to later in the year. Still, we’re promised the movie’s delays won’t have a knock-on effect on the rest of the franchise’s timeline.

Just when you think you’ve watched everything there is to watch on Disney+, each month is promised to bring something new. Well, it looks like it’s worth its subscription cost then.

Just Roll With It (season 1)

Secrets Of The Zoo: Tampa (season 1)