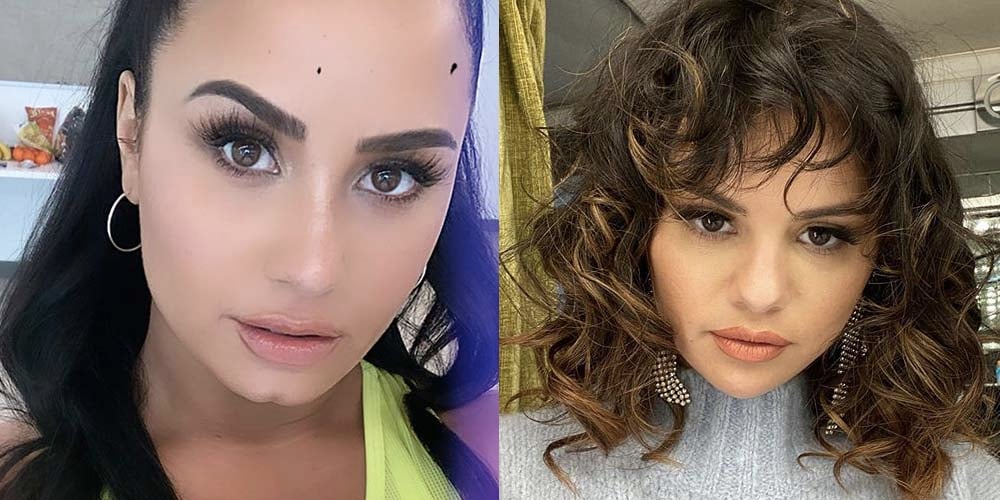 Demi Lovato has confirmed that she is ‘no longer friends’ with her childhood pal, Selena Gomez.

Following her near-fatal drug overdose 18 months ago, Demi is now making a comeback. However back at the Grammys in January, she took to the stage to perform. Selena applauded her return in the form of an Instagram Story that read: “”I wish there were words to describe how beautiful, inspirational, and DESERVED this moment was. Demi, I’m so happy for you. Thank you for your courage and bravery.”

Speaking to Harper’s Bazaar in a brand-new interview, Demi said: “When you grow up with somebody, you’re always going to have love for them. But I’m not friends with her, so [the Instagram post] felt ,” she said before trailing off.

“I will always have love for her, and I wish everybody nothing but the best.”

This comes after Justin Bieber has opened up about his relationship with Selena back in January. He described his time with the Disney Channel favourite as “wild” and “reckless”. The course of true love never did run smooth, but Bieber knows this more than most after his on-off relationship with Gomez. Although he’s now happily married to Hailey Baldwin, it hasn’t stopped him discussing his past.

Talking about his marriage to Baldwin, Bieber said he’s learned from his past and it’s allowed him to make better decisions moving forward. Although he doesn’t specifically name Gomez, it’s clear who he’s talking about.

Bieber and Gomez dated between 2011 and 2014. He was briefly linked to Baldwin back in 2015 and then rekindled his romance with Gomez. They finally parted ways for good in 2018, before Bieber and Baldwin made it official just three months later.