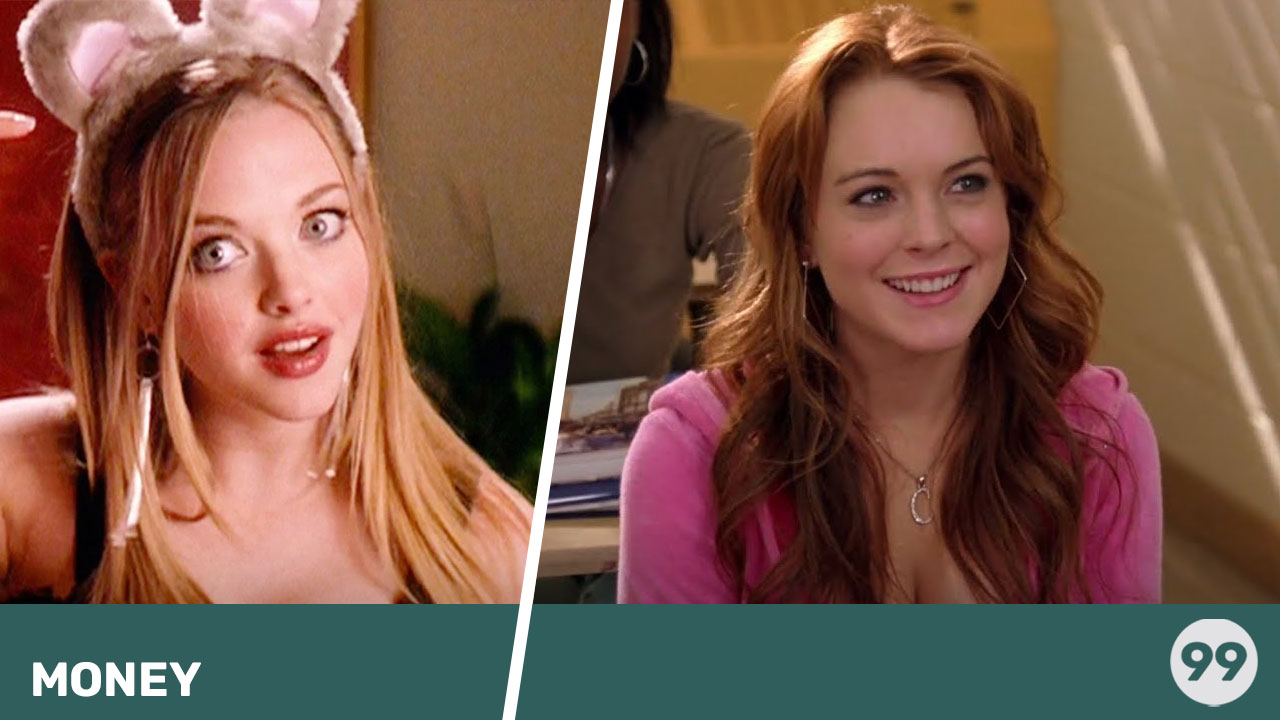 That would be so fetch!

A Mean Girls sequel could get greenlighted in the near future, as original stars Lindsay Lohan and Amanda Seyfried said they’d be keen to return to their iconic roles.

In a chat with Interview Magazine, Seyfriend said she’d love to play Karen Smith again. “I would kill just to do one week, all of us playing our own roles on ‘Mean Girls’ on Broadway,” she said.

Lohan, who played Mean Girls protagonist Cady Heron, followed up this comment by saying, “that would be really fun.”

However, despite Seyfried’s initial enthusiasm, she then added, “A ‘Mean Girls 2’ is never going to happen, is it?”

Lohan countered Seyfried’s lamentation by saying, “I don’t know. I heard something about it being a movie musical and I was like, ‘Oh no. We can’t do that. It has to be the same tone.’”

Lindsay Lohan has discussed returning as Cady Heron before

This isn’t the first time that Lohan has admitted she wants to return to North Shore High School. In 2020, she told Refinery29 that she wants, “to work with Tina [Fey], and the whole crew again, and Mark Waters [director]. That was really what I wanted. I was excited to do that.”

“I think I was hanging on to [Mean Girls] for a really long time,” she continued. However, Lohan then went on to say that of course, the sequel was, “all in their [Fey and Waters’] hands”.

Interestingly, neither actor mentioned that there already was a Mean Girls sequel.

Unsurprisingly titled ‘Mean Girls 2’, the movie itself debuted in 2011. However, it didn’t feature any of the original cast besides Principle Ron Duvall (played by Tim Meadows). It’s fair to say it is rarely remembered.

Elsewhere in the Interview Magazine chat, Seyfried also said that Mean Girls writer and star Tina Fey “is busy” but believes “she’ll get round to it [creating Mean Girls: the reunion].”

However, in 2014, Fey herself said that “it’s too late” to do another Mean Girls movie. Talking to Entertainment Weekly, she said, “At the time we did want to start the conversation about the sequel, and for whatever reason, I was like, ‘No! We shouldn’t do that!’”

A Mean Girls musical could be coming our way soon

But according to Variety, however, Fey is actually working on transforming the ‘Mean Girls Broadway musical into a movie adaptation.

“We’re still relatively early on. We’re looking for a director right now,” she said. “I’m excited to see who ends up being in the movie.”

Now that Lohan and Seyfried have said that they’re keen to reprise their roles, could we see a Mean Girls sequel sooner rather than later?

Let us know your thoughts on movie sequels and reunion specials. If you like them, you might be interested to know that a new Princess Diaries movie is coming out and that the cast of Love Actually recently got together to celebrate 20 years of the movie!