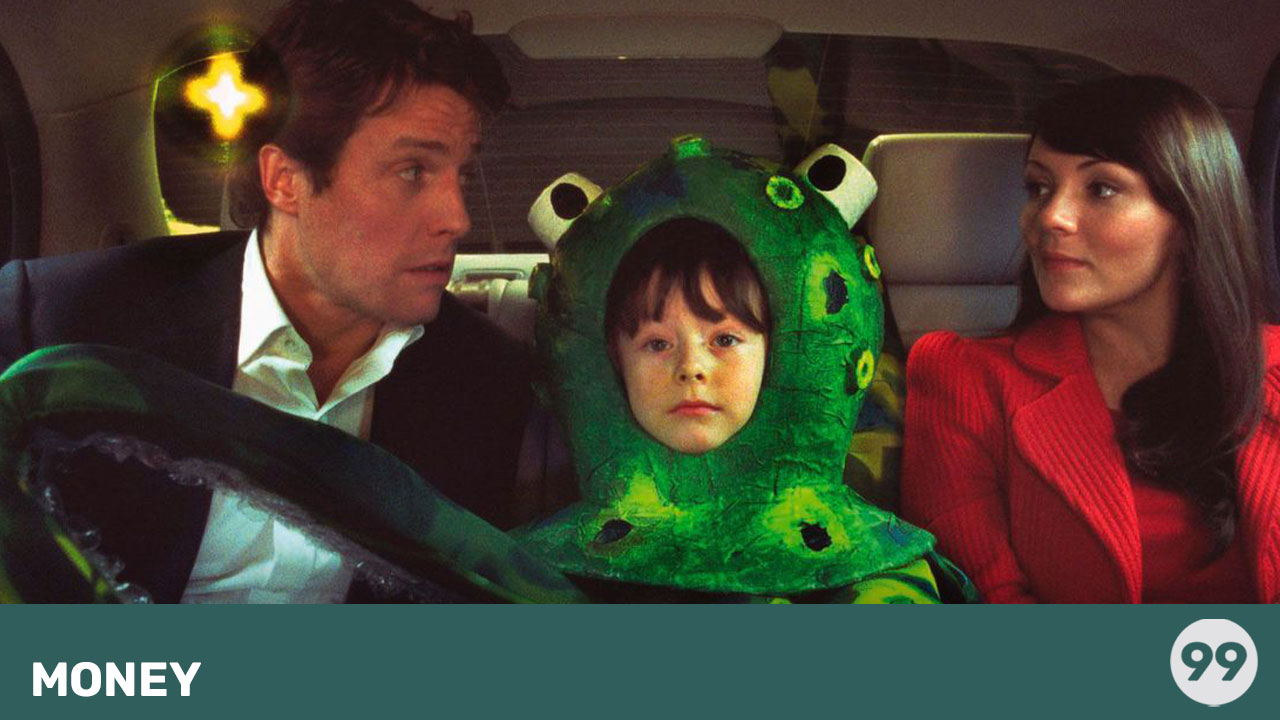 It seems to me that love is everywhere.

Excitingly, a Love Actually reunion celebrating 20 years of the iconic movie is heading to our screens this December, so here’s everything you need to know.

Has it truly been 20 years since Prime Minister Hugh Grant danced in Downing Street? It seems like only yesterday that Thomas Brodie-Sangster was drumming for love on stage, and Keira Knightly was uttering the words, “I look quite pretty,”

To celebrate two decades of this fan-favourite Christmas film, the cast of Love Actually is reuniting for a Diane Sawyer special event.

Entitled ‘The Laughter & Secrets of Love Actually: 20 Years Later’ the Sawyer special will delve into the past, uncover untold behind-the-scenes gossip and discover what the cast truly thought of Love Actually.

It’s also worth mentioning that Knightly, Martin Freeman and Martine McCutcheon will not be appearing in the Love Actually reunion. However, the latter has left a message which will be featured on the show.

This isn’t the first reunion, and hopefully not the last

This will be the second time that the Love Actually cast has reunited. The first time was for 2017’s Comic Relief sequel, ‘Red Nose Day Actually’. And, as 2023 officially marks 20 years of Love Actually – can we hope for a wider-cast reunion next year?

The Laughter & Secrets of Love Actually: 20 Years Later will consist of interviews between the stars, as well as a musical performance of ‘All I Want for Christmas Is You,’ by Olivia Olsen. The latter played Joanna in the movie when she was just 10 years old!

Director Richard Curtis also appears in the Love Actually reunion episode. In the first-look clip, he talks about Grant not being too keen on the legendary dance scene. He “kept saying no”, says Curtis.

However, due to a “contractual obligation,” Curtis forced Grant to shimmy his way around Downing Street. It’s a moment Love Actually fans could never forget.

“I saw it in the script and I though, ‘Well, I’ll hate doing that,” says Grant to Sawyer. “I didn’t fancy doing the dance at all, let alone rehearsing it.”

How to watch the Love Actually reunion TV episode?

The Love Actually reunion is due to air on ABC in the US on Wednesday 30 November. It’s also set to be streamed via Hulu on Thursday 1 December. While there’s no direct confirmation it will be heading to the UK on the same day, we can expect it on Disney+, ASAP.

You can see the Love Actually 20th anniversary reunion trailer below