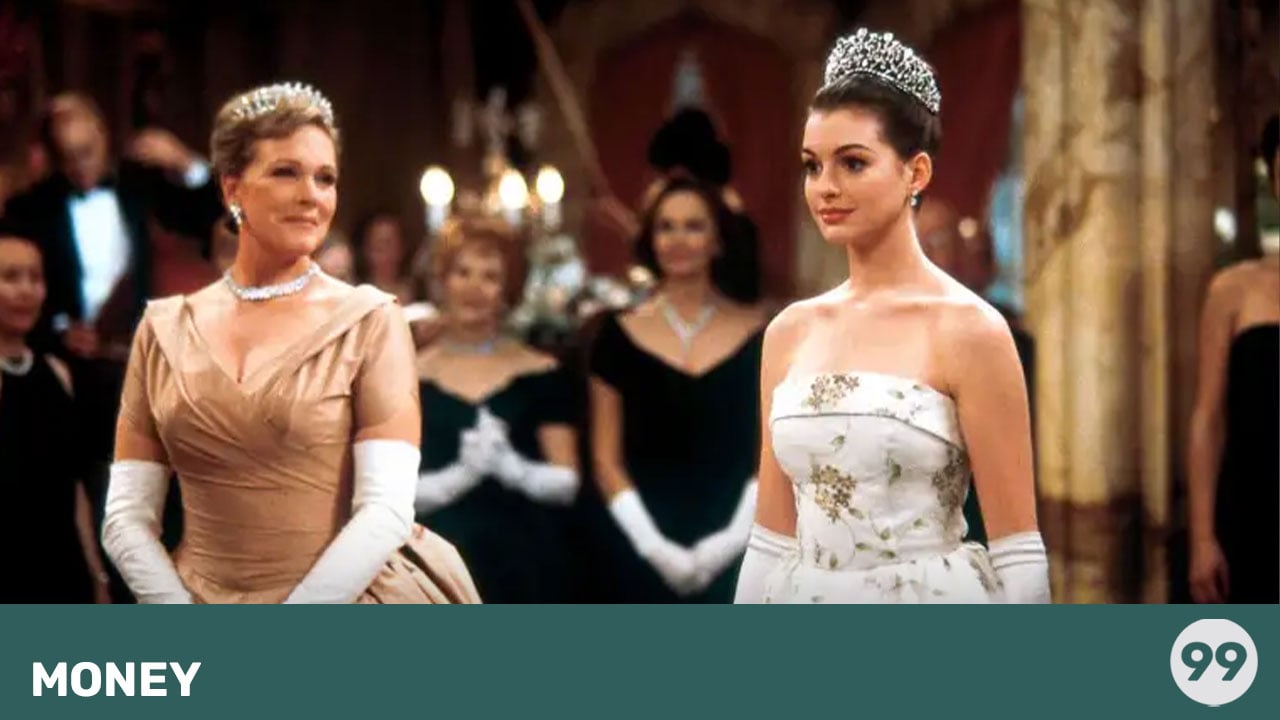 Because you saw me when I was invisible!

We’re apparently about to be welcomed back to Genovia as there’s The Princess Diaries 3 in reportedly in development at Disney.

According to a recent report by The Hollywood Reporter, Aadroya Mukerji (Supergirl) is writing the script for The Princess Diaries 3. This may also interest you – it will allegedly be a “continuation” of the film’s franchise. This is rather than a reboot or a remake.

How did the first and second The Princess Diaries movies do?

According to Coming Soon, the first movie grossed more than $165 million at the box office. The second however grossed less at $134 million.

It should also be mentioned that while both films starred Anne Hathaway and Julie Andrews, the second was not as well recieved by fans.

Will Anne Hathaway and Julie Andrews be returning?

Both Hathaway and Andrews have previously discussed returning to the franchise. In 2019, the former confirmed via Watch What Happens Live With Andy Cohen, that “there is a script”.

“We all really want it to happen, but we don’t want to do it unless it’s perfect because we love it just as much as you guys love it . . . we’re working on it,” said Hathaway at the time.

Meanwhile, in 2020, Andrews said that she thought “to work with Annie [Hathaway] would be lovely again. And, sure, I’d be up for it.”

Elsewhere, Mandy Moore has said that she is also looking to reprise her role in The Princess Diaries 3.

Earlier this year, Moore told Drew Barrymore, “My character [Lana] was sort of the nemesis to Anne Hathaway’s character in the first film, and she was so mean, I feel like maybe there’s no place for her,”

“The other angle is, like, redemptive: she’s done a 180, she’s turned her life around, and she and Mia become really good friends. So I would be game,” continued Moore.

At the time of writing, there’s no word on whether Hathaway, Andrews or Moore will be returning to the franchise. We also don’t yet have a grip on possible plot details related to The Princess Diaries 3.

However, once we know more information relating to The Princess Diaries 3 – so will you.