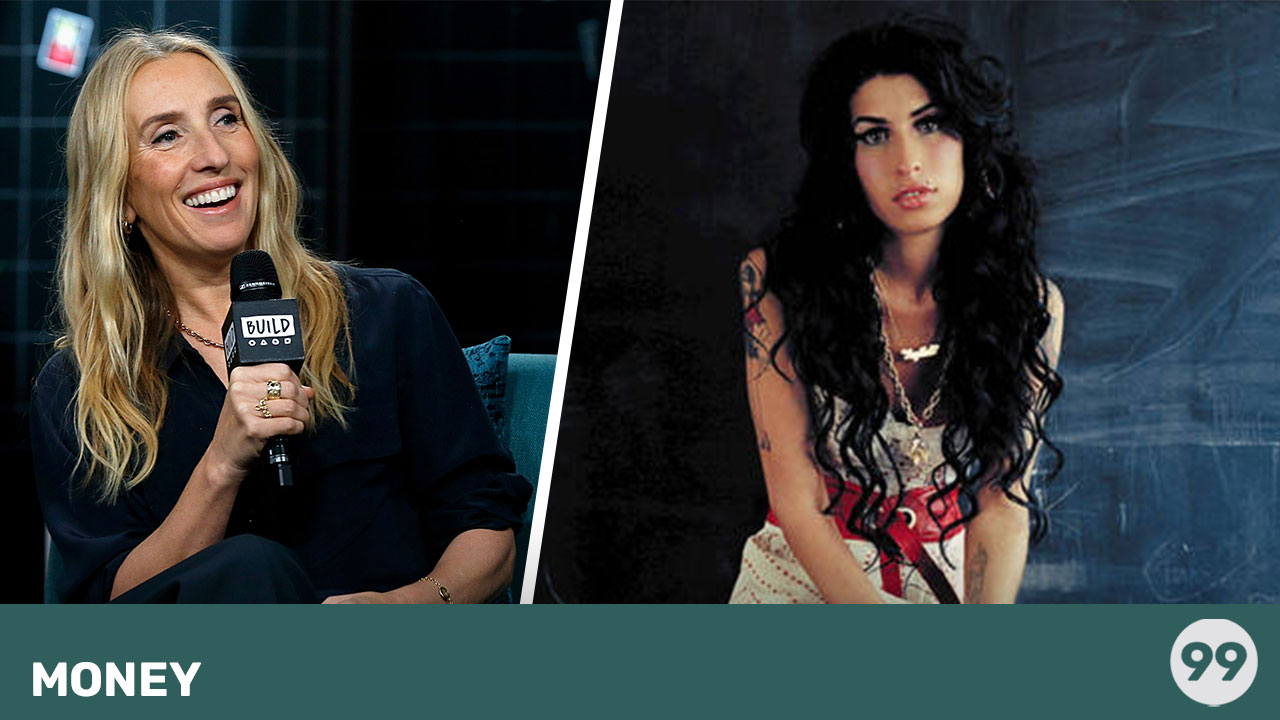 The lead role in the biopic is yet to be cast.

An Amy Winehouse biopic directed by Sam Taylor-Johnson is reportedly in the works. This comes after years of Hollywood failing to get a feature film about the Grammy-winning singer off the ground.

According to Deadline, Studiocanal will be making a movie about the late life of Amy Winehouse. The news also announced that Fifty Shades of Grey director, Sam Taylor-Johnson, will be at the helm.

Deadline also reports that BAFTA Award-nominated scriptwriter, Matt Greenhalgh will join the team behind the biopic. Matt Greenhalgh has writing credits on both Nowhere Boy and 2007’s Control. The latter is a critically-acclaimed biopic on the late Joy Division singer, Ian Curtis.

In a 2020 interview with NME, Amy Winehouse’s father, Mitch Winehouse, told the magazine that the biopic is something the Winehouse estate was, “very much looking forward to.”

“To re-introduce people to Amy, but the real Amy,” he continued. “The one who loved people and was loved and had people all around her. A real positive image of Amy.”

However, in 2021 Mitch Winehouse then told TMZ that the ‘Back to Black’ biopic was, “100 per cent not allowed.” This was in relation to a movie Halcyon was reportedly making after it optioned Daphne Barak’s 2010 book, ‘Saving Amy’.

However, the Winehouse estate is now reported to be officially on board with the Sam Taylor-Johnson biopic.

Who will play Amy Winehouse?

Back in 2018, Mitch Winehouse denied that Lady Gaga was linked to the main role. Instead, he said he wanted a newcomer to portray his late daughter.

“I wouldn’t mind betting it would be an unknown, young, English — London, cockney — actress who looks a bit like Amy,” he told The Sun at the time.

“What we want is somebody to portray Amy in the way that she was…the funny, brilliant, charming and horrible person that she was,” Mitch Winehouse continued. “There’s no point really me making the film because I’m her dad. But to get the right people to do it, that’s very important, and we will.”

So, who will be cast to play Amy Winehouse in the Sam Taylor-Johnson ‘Back to Black’ biopic?

Some social media users are already having their say on the portrayal.