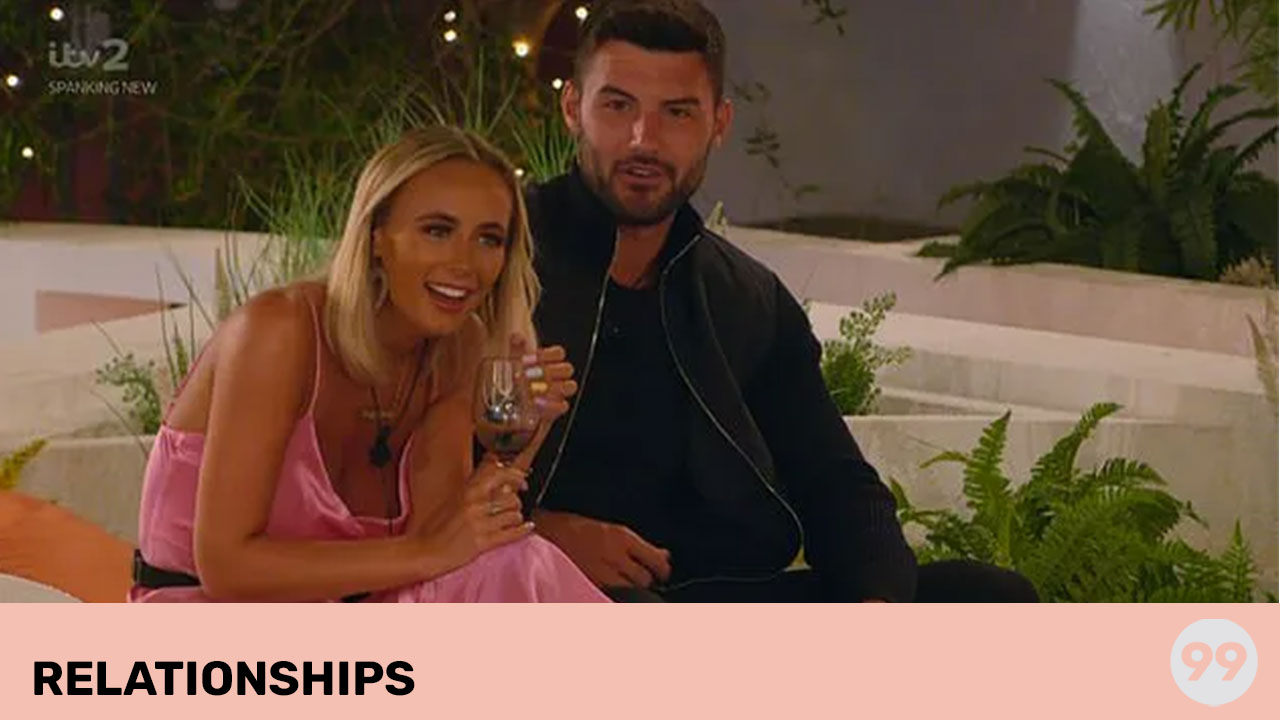 Love Island’s Millie Court and Liam Reardon have announced their split after a year together.

“It’s been a tough decision and I am gutted but it’s ultimately what is best for us right now,” she continues. “Thank you to every single one of you for supporting our relationship. Nothing will ever take away from the amazing experience we shared in Love Island & the past year and I wish Liam the best in everything he does.”

“We’re both ready for new chapters and I’m excited for what’s next. Love, Millie,” the statement ends.

“Hi everyone, to avoid any speculation Millie and I wanted to share with you that we have sadly separated. Honestly so gutted.”

Elsewhere in the statement, Liam Reardon also assures that they will “both continue to be friends and will remain as Millie’s biggest supporter in all that she does and I know she will always do amazing.”

The former couple were crowned the winners of Love Island 2021. They beat Chloe Burrows and Toby Aromolaran to the top spot. The latter couple is still together alongside 3rd place Islanders Faye Winter and Teddy Soares.

You can watch season eight of Love Island every night on ITV2 at 9 pm.