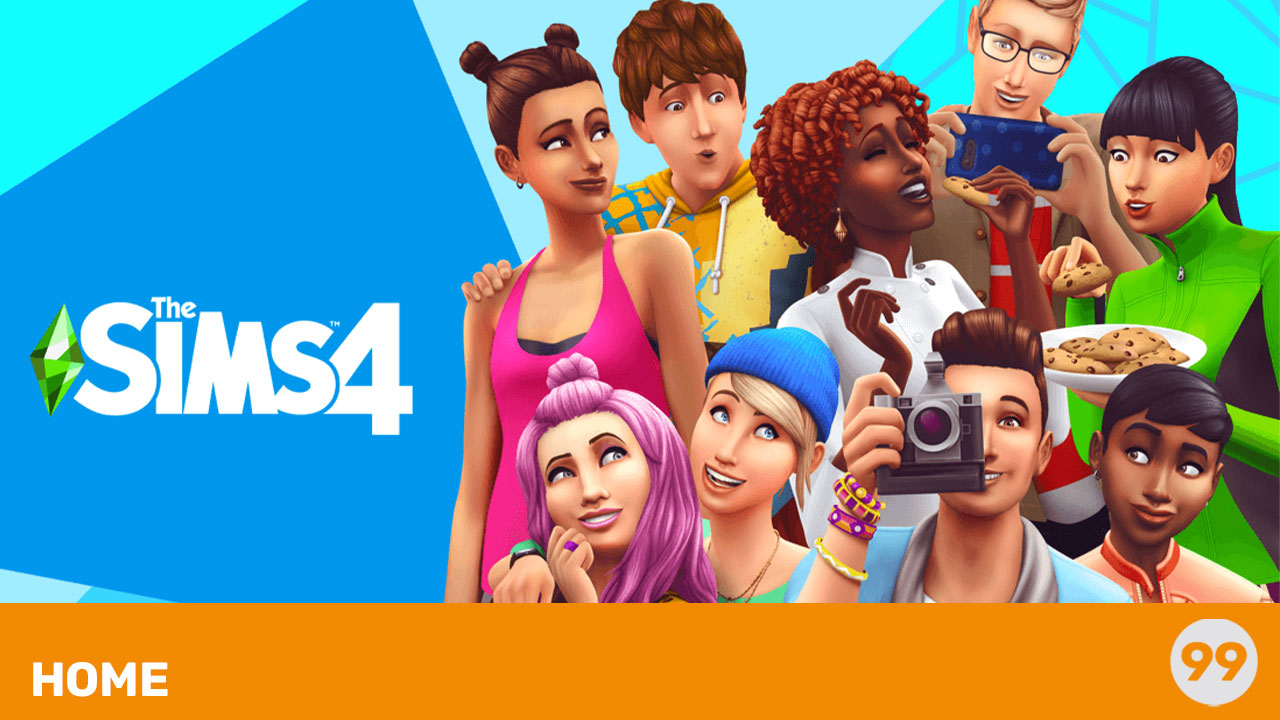 The Sims 4 has just gone free to play, here’s how to claim your copy

Time to make some simoleons.

As The Sims 4 base game officially goes free-to-play, EA announces a ‘Behind The Sims Summit’ set to detail what is next for The Sims portfolio.

As of Tuesday, October 18, The Sims 4 is free to download and play. You can get your copy via the EA app or Origin if you’re a PC gamer. Mac users can also download their copy via Origin or Steam.

However, at the time of writing, the game is not available on the Nintendo Switch. It is not known if/when The Sims 4 will be heading to the console.

Speaking about the game, EA said: “We’ve welcomed millions of players to The Sims™ and watched in awe as they unleashed their imaginations, discovered and connected with ideas, experiences and versions of themselves, both in-game and real life.

“Our community has continued to inspire us with the billions of unique Sims they’ve created, the countless stories they’ve told, and the remarkable builds they’ve designed.”

“The Sims has always been about celebrating new ways to play and offers so many possibilities to discover.”

According to EA “Beginning on October 18, 2022, The Sims 4 base game will be available to all new players to download for free”.

For EA Play members, however, the Get To Work Expansion will also be included in the free download.

Furthermore, EA Play Pro members will receive more than just the base game. They’ll also have access to the Sims 4 Get To Work Expansion and also The Sims 4 Toddler Stuff Pack.

However, Expansion packs such as The Sims 4 Werewolves, The Sims 4 Star Wars: Journey to Batuu and The Sims 4 Snowy Escape all still cost. You can’t just use motherlode or rosebud to get them either.

Where can you watch the Behind The Sims Summit?

Following the free release of the game, EA has scheduled a Behind The Sims Summit.

Broadcast details are still under wraps. However, it’s thought that EA will reveal what else they have planned for The Sims world. Did somebody say The Sims 5?

The Behind The Sims Summit will be broadcast via Twitch and Youtube. It takes place at 6 pm UK time/10 am pacific time/1 pm eastern time/7 pm CEST.