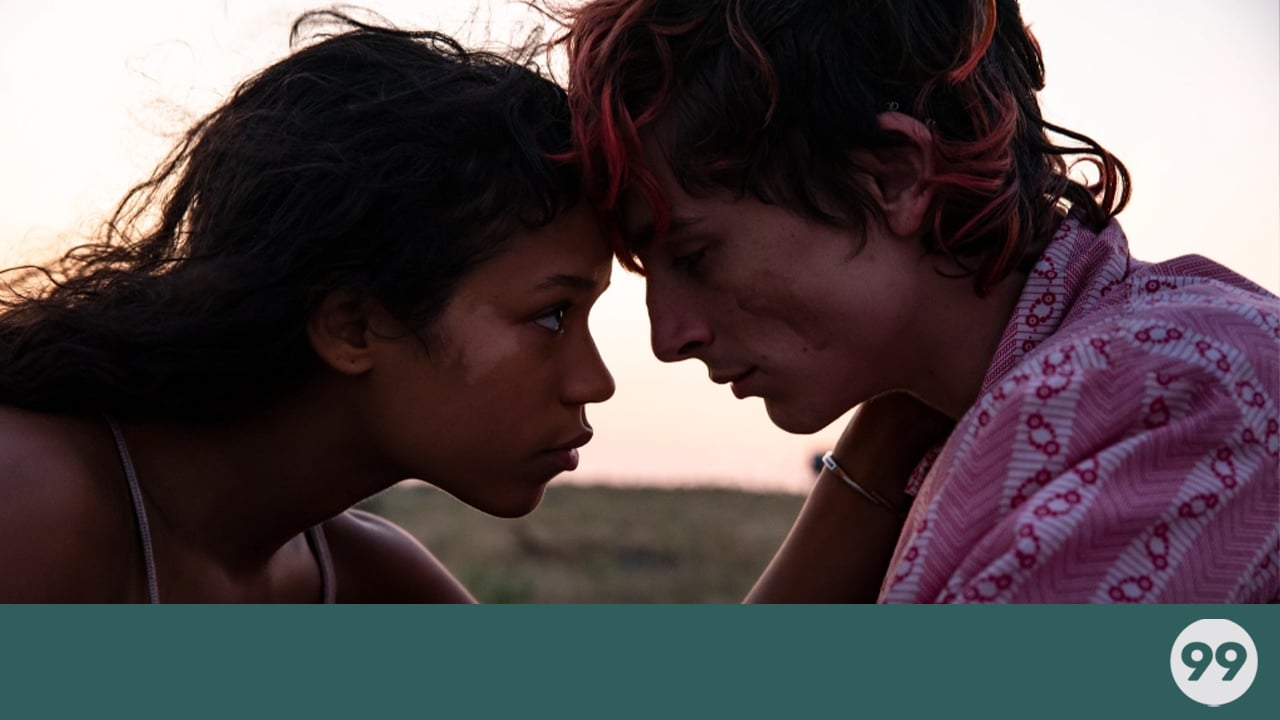 Timothee Chalamet to star in cannibalistic movie, Bones and All

Timothee Chalamet and deserts seem to go hand in hand these days – what with the forthcoming release of Dune Part II and now romance-horror hybrid, Bones and All.

In the first teaser trailer for Bones and All, Chalamet and co-star, Taylor Russell can be seen haphazardly running through a desert.

Alongside Russell and Chalamet, the Bones and All cast list features Andre Holland, Jessica Harper and Chloe Sevigny. David Gordon-Green and Oscar winner Mark Rylance will also appear in the feature film.

Speaking to British GQ about the movie, Rylance said,

“It’s a road movie, but it’s also like a Bonnie and Clyde romance. And they happen to be eating people. So it’s got a very thoughtful aspect to it about things that we inherit from our parents. A little bit like Call Me By Your Name, in terms of discovering you are gay, something you didn’t know about yourself.

All characters and the film itself are inspired by Camille DeAngelis’s book of the same name. It was originally published by Penguin in 2015.

This movie adaptation is being directed by Luca Guadagnino while the screenplay has been written by David Kajganich. The latter has worked with Guadagnino twice previously, on ‘A Bigger Splash’ and ‘Suspiria’.

Bones and All will also be the second time that Chalamet has worked with Guadagnino. The pair had previously collaborated on 2017’s, ‘Call Me By Your Name’, a movie based on the book of the same name.

On casting Chalamet for the role of Lee in Bones and All, Guadagnino told Fantastic Man that, “I’d been handed this beautiful script by David Kajganich, and while I was reading it, I felt like I knew how to make this movie. At the same time, the second I read it, I said, I think only Timothee can play this role.“

“He’s fantastic, a great performer and to see him soaring the way he is doing now, I feel proud of him. And this character is something very new for him, both endearing and heartbreaking,” Guadagnino continued.

The forthcoming film will feature an original score written by Trent Reznor and Atticus Ross (Nine Inch Nails). However, this isn’t the duo’s first rodeo, as the pair have previously co-composed scores for ‘Gone Girl’ and ‘The Social Network’.

Guadagnino’s romantic/horror movie, Bones and All, will premier at the 79th Venice Film Festival in September. At the time of writing, the movie is also set with a November 23 theatrical release date.