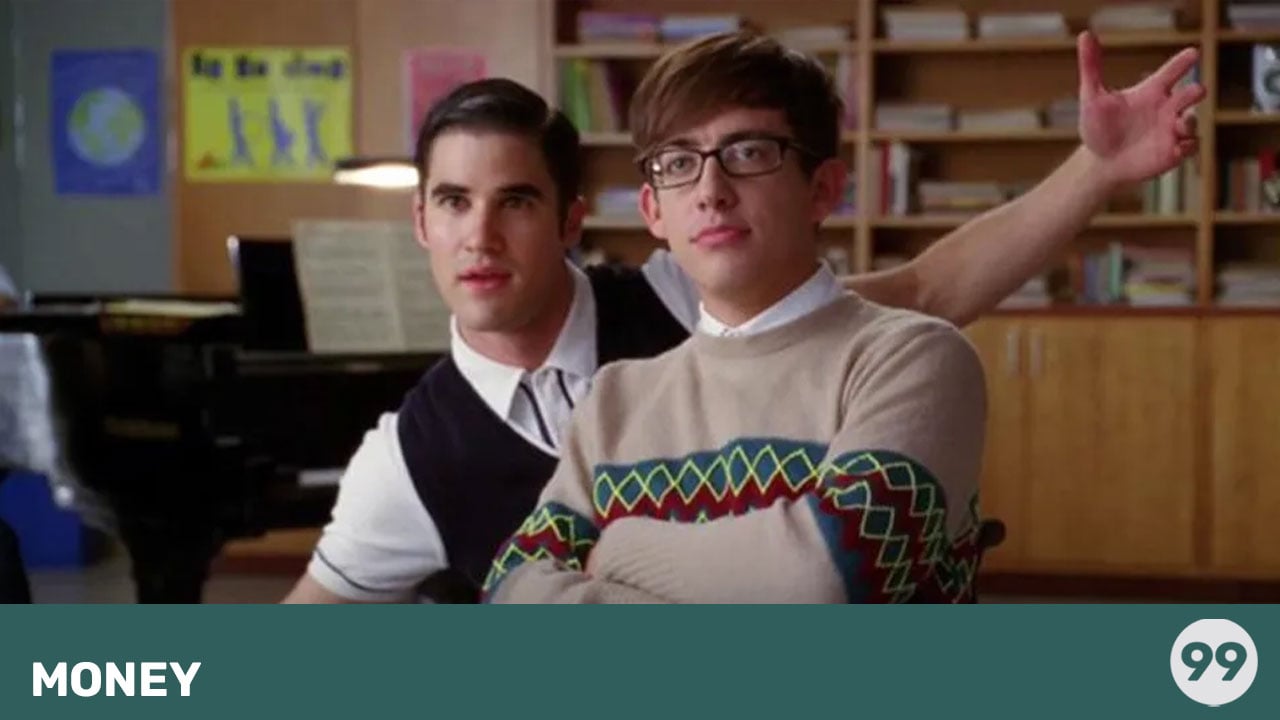 Kevin McHale speaks out on The Price of Glee, saying he and the cast aren’t involved

Who is telling the truth?

Actor Kevin McHale has made it clear that he and his fellow Glee cast aren’t involved in the forthcoming Discovery+ docuseries, The Price of Glee.

The Glee exposé has previously claimed it “will have access to key cast and crew members”. However, McHale has recently trashed these claims via Twitter.

In response to a tweet from comedian Ashley Ray, where she linked a Deadline article about The Price of Glee, McHale then wrote, “show me this ‘cast’ you speak of. This is [trash].”

In another tweet, McHale (who played Artie Abrams on the show) followed up his statement. He said, “This was the nice version… Don’t make me speak on this again.”

Despite asking fans and critics not to question him on The Price of Glee, McHale has already spoken about the docuseries previously.

In an interview with fellow Glee alumni and podcaster Jenna Ushkowitz, McHale said that “Us and all of our friends have nothing to do with it, so we’ll see what happens.”

Ushkowitz, who played Tina Cohen-Chang on Glee, also added that neither she nor McHale was “really associated with it,”

However, McHale and Ushkowitz aren’t the only Glee cast member to rubbish these claims.

Chord Overstreet has also spoke out about the docuseries

Chord Overstreet, who played Sam Evans in Glee, said via Elvis Duran and the Morning Show, “I think all that’s bullsh*t. I think anybody that knows anything about  [Fox’s Glee] and experienced it doesn’t have anything to do with [The Price of Glee] from what I know.”

According to Deadline, The Price of Glee is set to be a three-part documentary, exploring controversies and high-profile cast deaths.

What will The Price of Glee focus on?

One of the topics discussed in the docuseries will be Cory Monteith’s accidental heroin overdose. Elsewhere, the exposé will address the allegations surrounding Lea Michele’s on-set bullying and racism.

Also, the circumstances around Naya Rivera’s death will be explored in The Price of Glee. The actor, who played Santana Lopez on Glee, died in 2020 while on a boating trip.

Last week, the first trailer for the upcoming three-part docuseries landed online. You can watch the ominous first clip below.