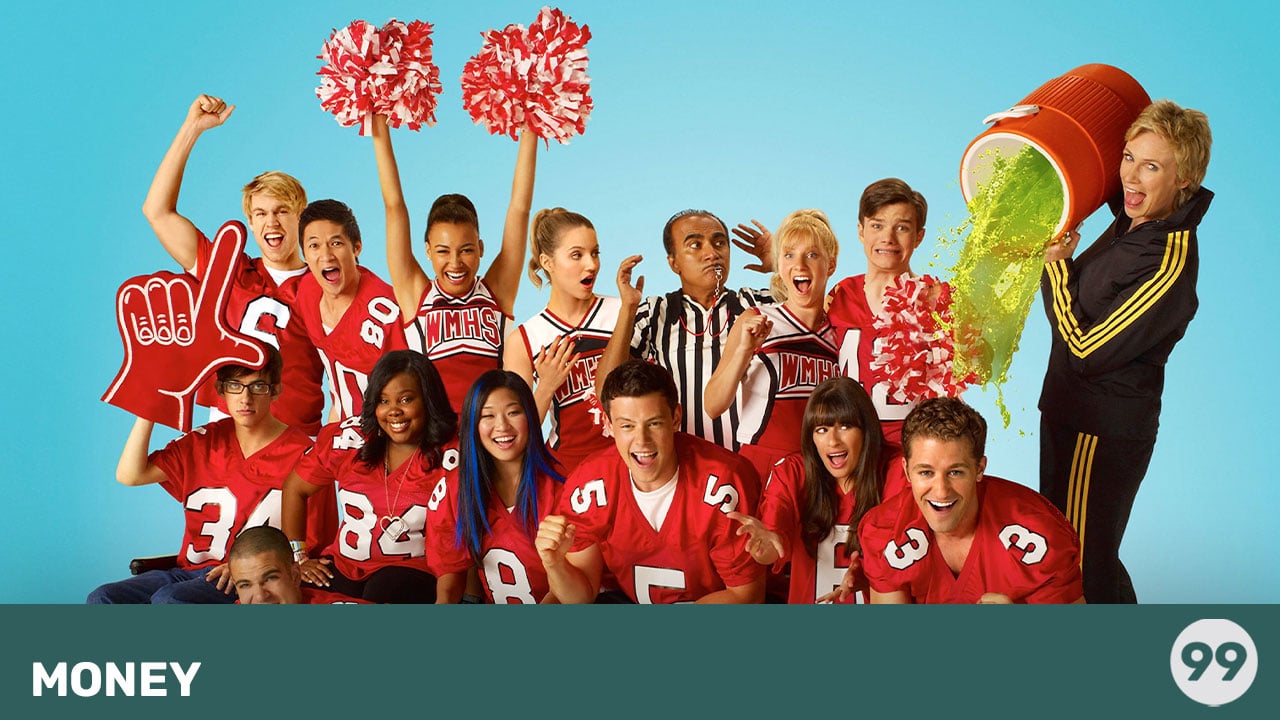 A Glee documentary exposing set drama has been commissioned

We're going back to McKinley High.

According to Deadline, the three-part Glee documentary will go behind the scenes of the hit teen show. Its main purpose will be to explore controversies as well as detail high-profile cast riffs.

Who will appear in the Glee docuseries?

The untitled exposé will also give voice to some of the core Glee crew and cast members.

This access will allow for first-hand experiences to be shared and for some “never-heard-before stories” about cast members to come to light.

However, at the time of writing, these key figures have yet to be revealed.

Ample Entertainment are at the helm of this project

It is also reported that the Glee exposé will be created by Ample Entertainment.

The company is known for bringing HBO’s The Invisible Pilot and Facebook’s 9 Months With Courteney Cox to life.  So, it looks like the documentary is in safe hands.

Will any celebrities be in the Discovery+ series?

If you were a certified Gleek, then you will know Glee itself was an instant hit in the late 2000s.

The pilot episode aired in the US on May 19 2009. The show continued to run for six seasons straight, ending only due to a severe drop in viewing figures.

The series also drew a slew of celebrities that were lined up for guest appearances. Figures such as Sarah Jessica-Parker, Olivia Newton-John and Britney Spears all appeared on the show.

Will we get any inside scoop on these cameo appearances? We can only hope.

The documentary will cover some tough subjects over three episodes

What we do know for sure however is that the show will cover topics such as Lea Michele’s on-set racism and bullying allegations.

It is expected that Cory Monteith’s accidental heroin overdose in 2013 will also be explored.

Elsewhere, the documentary will look at the case of Mark Salling, the Glee actor who took his own life in 2018 after pleading guilty to possession of child sex abuse images.

Furthermore, it’s thought that the show will also touch on Naya Rivera’s death in 2020. The actor, who played Glee’s Santana Lopez, died in 2020 while on a boating trip with her four-year-old son, Josey.

Other cast members whom we hope the Glee documentary will talk to include Dianna Agron. Jenna Ushkowitz, Heather Morris and Chris Colfer.

When is the Glee documentary release date?

Right now, there are no definitive release dates announced for the Discovery+ Glee documentary.

However, we are sure to keep you updated with more Glee and entertainment news.