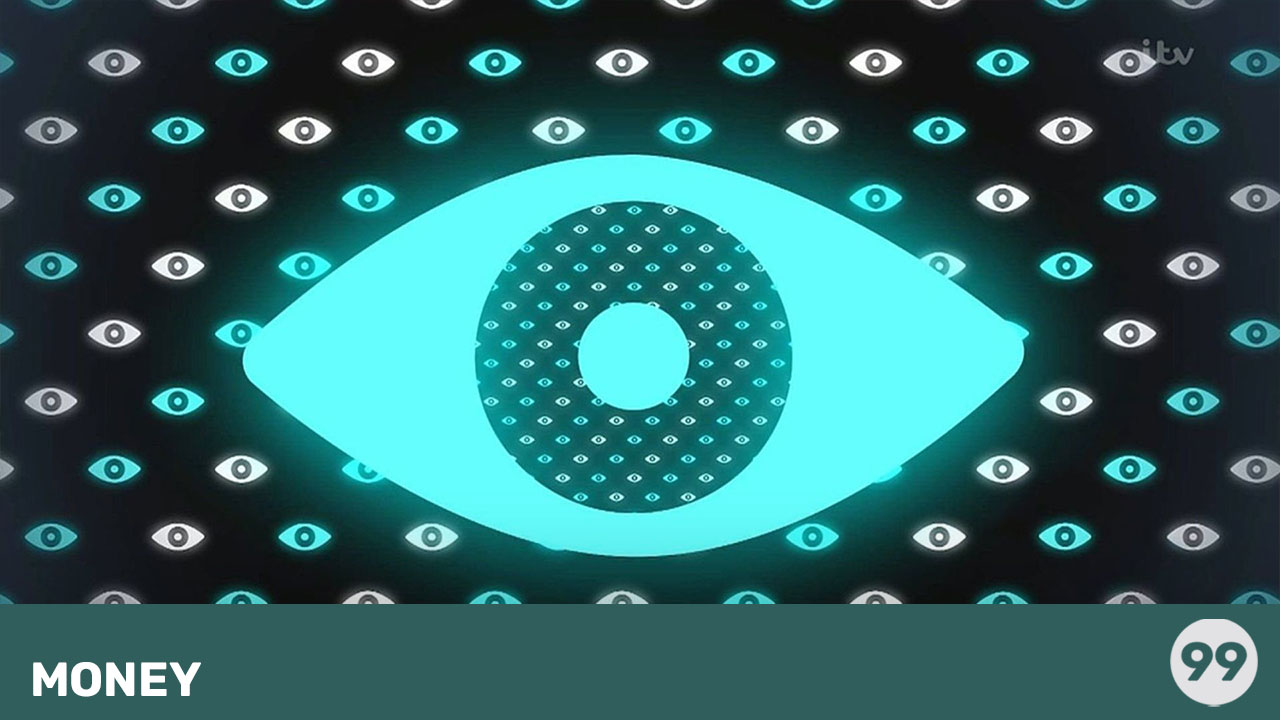 Here’s how you can apply for Big Brother 2023

A guide to becoming a reality TV star.

ITV has announced that applications for Big Brother 2023 are officially open. Here’s everything you need to know about how to apply and also who is presenting.

As per a press release, the broadcaster has revealed they’re looking for “the nation’s most interesting, funny and entertaining characters who come from every corner of the country”.

The call for contestants comes after the veteran reality TV show announced its comeback after a five-year hiatus earlier this year.

What can we expect from ITV’s Big Brother?

Alongside the casting call, ITV has released details of what we can expect from the revamped show.

“The cast of housemates will live under the watchful eye of Big Brother, and the nation, for up to six weeks with cameras capturing their every move.”

“Over the course of the show, they’ll face a series of clever tasks, nail-biting nominations and live evictions, with the public once again playing a crucial role, voting throughout the series and ultimately determining the winner.”

Which contestants will join the ranks of alumni including Alison Hammond, Anthony Hutton, Josie Gibson and the late Nikki Grahame? You’ll have to tune into ITV in 2023.

If you fancy yourself an eccentric and bubbly personality? Why not apply to be a contestant on the first ITV outing of the show?

All you have to do is head to BigBrother.com, fill out the online form and wait for your chance to shine.

As of today, the application process will remain open until Friday 27 January 2023. That means there is plenty of time to hone your game plan and your personality.

How Channel 4 and Channel 5 did it first

While Big Brother being broadcasted on ITV is brand new, the concept of Big Brother is of course tried and tested.

The Channel 4 reality show was presented by Davina McCall from July 2000 until September 2010.

In 2011, the show relaunched on Channel 5. However, while the show returned, McCall did not.

Previous Big Brother winner Brian Dowling took over presenting duties between 2011-2013, before passing the baton to Emma Willis between 2013-2018.

Who is the new ITV reality show presenter?

Presenters for the upcoming ITV outing have yet to be revealed.

As reported by Birmingham Mail, ITV producers have apparently narrowed the presenting gig down to just three names. These are Vick Hope, Ronan Kemp and also Emily Atack.

However, previous Big Brother host Willis has given her two cents on who she believes should host the show’s revival. But, the names Hope, Kemp and Atack aren’t involved.

Speaking to RadioTimes she said the first person “that springs to mind most naturally is Rylan [Clark-Neal]  because he was waiting in the wings and ready for it.”

Willis also tipped AJ Odudo to take over the reins saying, “AJ Odudu would absolutely knock it out of the park.”

Big Brother is expected to air on ITV in March 2023. Applications for contestants close on Friday 27 January 2023. Good luck!

Keep up to date with us for more reality TV news.