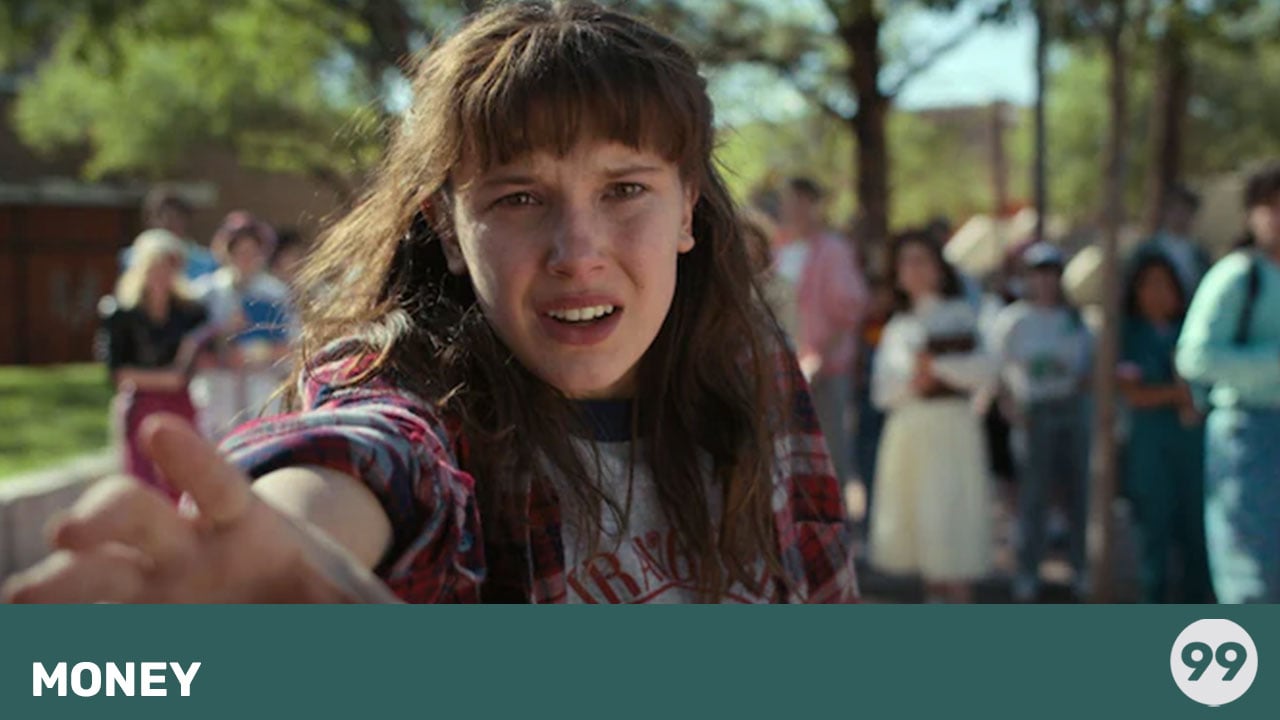 Do you think it could happen?

This isn’t our first rodeo when it comes to discussing Stranger Things fan theories.

We’ve already covered everything from Megan Thee Stallion potentially appearing in season 5 to whether showrunners would ever write off a beloved character.

However, now it’s Brown who is weighing up whether Stranger Things fan theories could be worth their weight in salt.

Brown, who plays Eleven on the Netflix show, answered some of ET’s Stranger Things-related questions in a recent interview.

However, she prefaced her answers by confirming the showrunners (the Duffer brothers) “don’t tell me anything,”

She followed up her statement by saying, “People say, ‘Oh you can’t say too much, like don’t spoil it.’ I’m like, ‘Oh no, I wish I could spoil it for you, I don’t know anything,”

However, that hasn’t stopped Brown from bringing her personal opinions to the table.

Could Eleven’s Papa be making a comeback?

If you watched Stranger Things season 3 then you will remember that Dr Brenner AKA Eleven’s Papa, was killed when he came face to face with Brown’s character.

The actor said that she hopes for his return in Stranger Things season 5 and that she missed the actor, himself.

“Yeah, it sucks sometimes… I loved Dacre Montgomery, who was killed off in Season 3. I had a really good relationship with him, so for me, it was really hard to let go of that,”

“The Duffers always promised that I was gonna come back.” – @MatthewModine on Dr. Brenner’s return in #StrangerThings pic.twitter.com/B2bL0Jhi4o

The fan theory in question was one where Eddie Munson (Joseph Quinn), who died in season 4, would return in Stranger Things season 5 as a corrupted second-in-command to villain Vecna.

So, Brown wants Papa to return and thinks Munson appearing by Vecna’s side is a “good fan theory”, but what do you think?

Do you believe there’s any chance we could see these characters return in Stranger Things season 5?

Let us know across our socials!