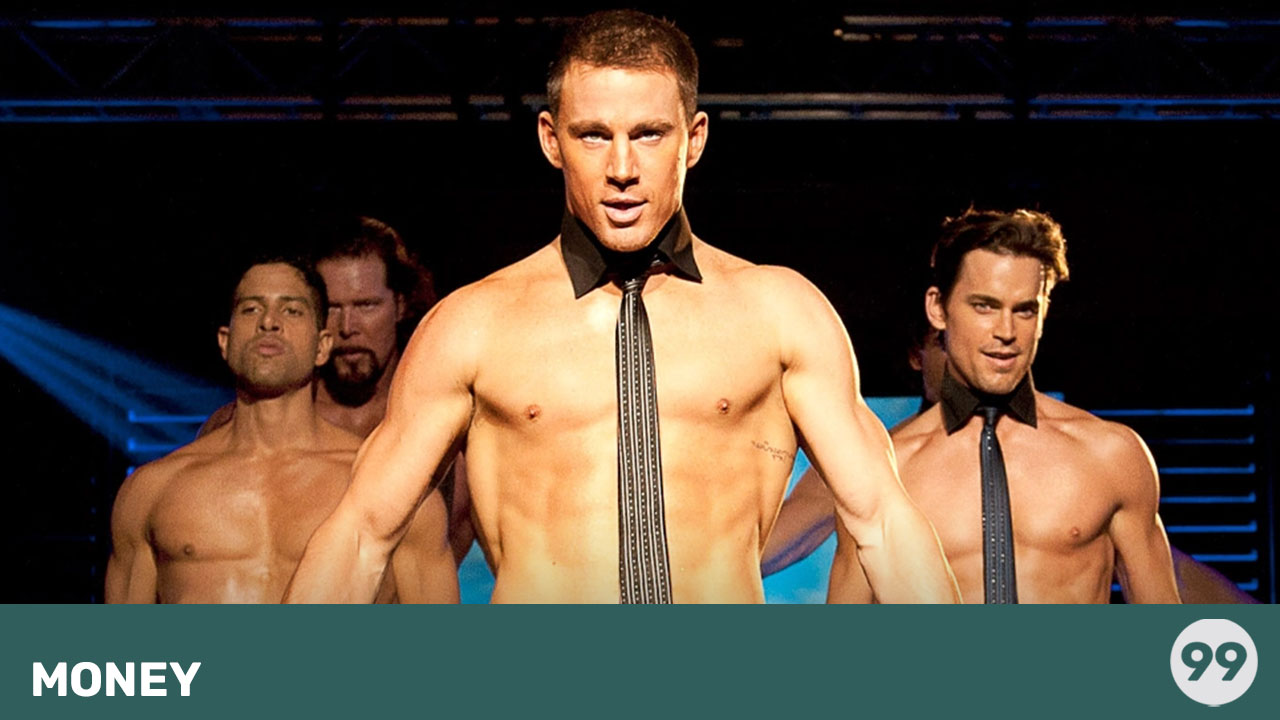 Is it getting hot in here?

The first-look image of Magic Mike’s Last Dance has been released, and it pictures Channing Tatum and Salma Hayek in their lead roles.

Filming for the third instalment of the Magic Mike series began earlier this year. Although we don’t know any solid plot details yet, we do now have first-look images of what we can expect from the film.

If you believed the first image would be anything other than Tatum’s torso, then you obviously haven’t seen Magic Mike or Magic Mike XXL. Or if you have, you really need to watch them again.

Over the weekend, Tatum took to Twitter to post an image of Hayek holding her hand on his abs. The image was captioned, “All good things begin in Miami. #MagicMikesLastDance in theatres Valentine’s Day weekend. And #MagicMikeLive’s @mmltour is open now!”

Hayek is a new addition to Magic Mike’s Last Dance. She replaced Thandiwe Newton in one of the lead roles earlier this April. Newton stepped away from the role citing family matters.

At the time of her departure, a spokesperson for Warner Bros Pictures told Variety “Thandiwe Newton has made the difficult decision to step away from the production of Warner Bros. Pictures’ Magic Mike’s Last Dance to deal with family matters,”

While this is Hayek’s first Magic Mike rodeo, it isn’t director Steven Soderbergh’s. He returns to the director’s chair alongside Reid Carolin, who is back on writing duties.

When will Magic Mike’s Last Dance be in cinemas?

It’s also thought that the film will live up to its name by being the last Magic Mike film. It is proceeded by Magic Mike (2012) and Magic Mike XXL (2015).

Magic Mike’s Last Dance is set to release in theatres in the UK on February 10. However, the film will premiere on HBO Max in the US instead over Valentine’s Weekend.