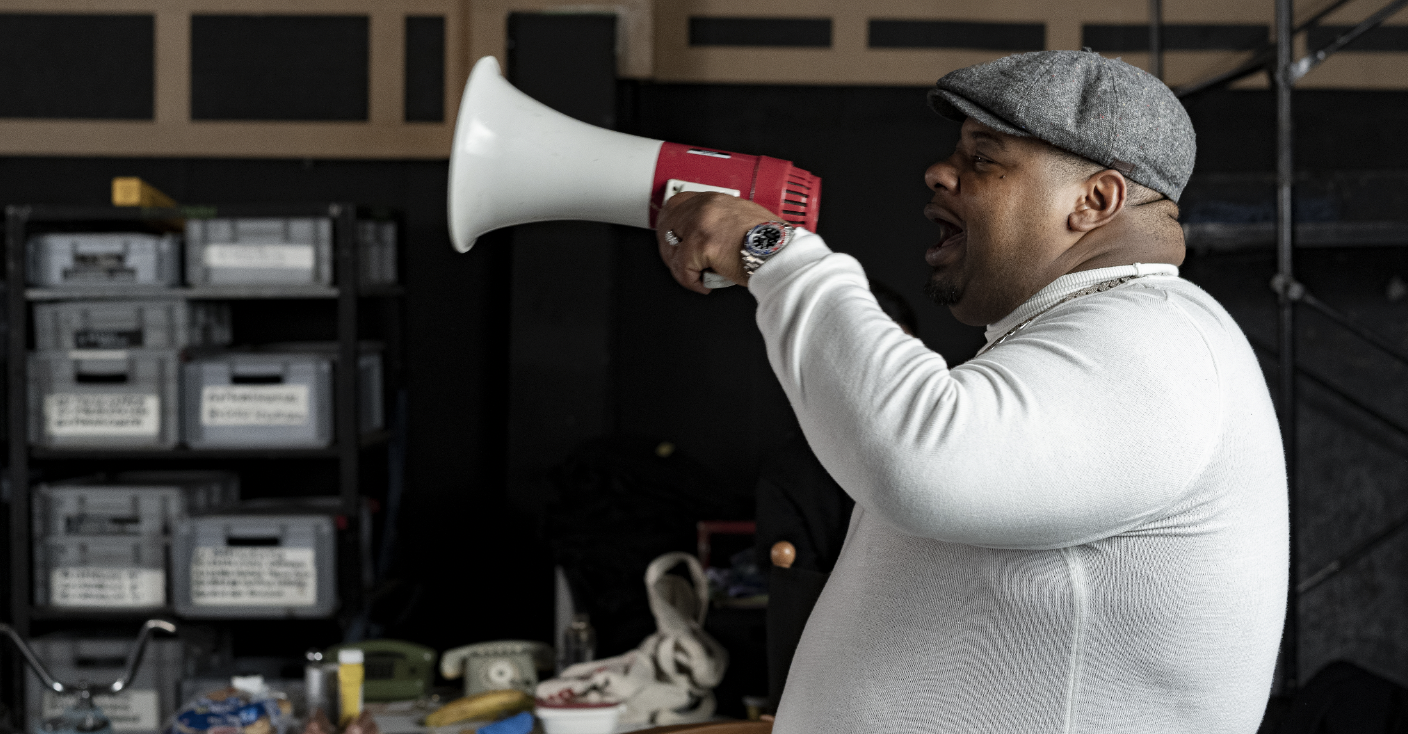 The dating apps new feature, The Private Detector, stops unsolicited imagery in its tracks. Dating app Badoo has launched a new feature called The Private Detector as part of its Self-D campaign, which uses artificial intelligence technology to recognise if a photo contains more than you bargained for. The app labels anything it suspects to ... Read more

Dating app Badoo has launched a new feature called The Private Detector as part of its Self-D campaign, which uses artificial intelligence technology to recognise if a photo contains more than you bargained for. The app labels anything it suspects to be unsolicited sexual imagery with a filter before it can be burned into your retinas. Badoo said it wants to make users think twice before pressing send on explicit pics.

If youre single in 2020 then youve no doubt had to learn the rules of dating apps. And if finding a relationship wasnt already an almost exclusively-online task, it is now – thanks to Miss Rona. Between agonising over what to include in your bio and navigating the politics of messaging, (should I send one long message or lots of little messages?) the stats say theres a high chance youve encountered your fair share of unsolicited images, too.

Unsolicited images are on an upward trajectory; in the UK, 41% of women aged 18 to 36 have reportedly received non-consensual sexual images. A study by Singles of America uncovered a similar state of affairs in the US, at 40% of millennial women. Thats at least four of your friends who have had to deal with the trauma of seeing a d*ck out of the blue.

With Badoos new feature, explicit images will appear blurred with a message overlaid, which reads: ‘This photo can contain inappropriate content. Open it on your own risk. Tap to see the photo.’ If you want to click to look, thats your prerogative. But you can now swipe happy in the knowledge that you have control over the situation with the choice to tap ‘Decline’ under the photo. Badoo says its artificial intelligence system has a 98% success rate at identifying and blocking unsolicited imagery.

To launch the feature and spread awareness about the importance of consent on dating apps, Badoo created a short film in the style of a spoof infomercial starring brand ambassador and British MC, Big Narstie. You can watch it here:

No more unsolicited photos ? ? It doesn’t matter how much you jazz up your junk. If they don’t ask for it, don’t send it ???? Introducing our private…

On his involvement in the campaign, Big Narstie said: I know some guys love to show off their crown jewels, but its not something everyone wants to see. You need to respect peoples privacy and sometimes leave some things to the imagination. The good thing about the Private Detector is that users can choose if and when they want to open the D.P, so gone are the days when youre in public and a silly willy pops up on your screen.

The Private Detector is one of several features that Badoo has implemented to protect its 450+ million users, including profile verification, photo moderation and chat limits.

By law, its indecent exposure to flash your naked body on the street  the same rules should apply online. The issue of unsolicited imagery has become so widespread that the UK government is currently trying to pass a bill to criminalise sending photos of your junk without getting consent first. In some American states, like Texas, it already is. But changing laws is a lengthy process (the UKs campaign first began in 2019). Thats why some forward-thinking dating apps like Badoo are taking matters into their own hands.

A wise friend once told me, A penis is like a religion. Its cool that you have one, but dont shove it in my face unless I ask, ok?

Im glad that apps like Badoo are putting processes in place to protect their users, but why do guys feel the need to send them in the first place? The same Singles in America study also found that the most common motivation was that they were hoping to receive a photo in return (44%), followed by finding a sexual or romantic partner (33%). In other words, most senders seemed to hope that the recipient would be turned on and willing to reciprocate, or perhaps to go on a date. But lets break this down. You meet someone in a bar IRL, youre trying to impress them and want to ask them on a date. Do you think flashing them is going to help? If you wouldnt do it in real life, dont do it online. Its not sexy unless both people say it is.