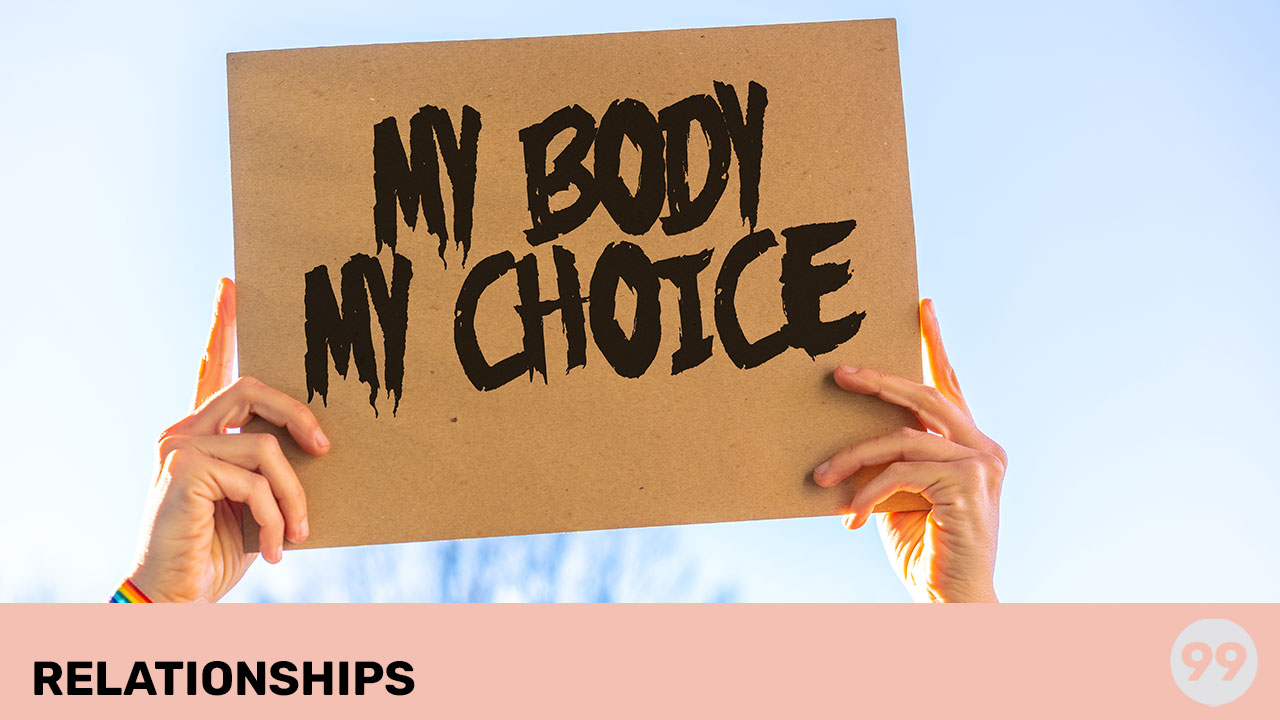 Women across the US are being urged to "delete your period tracking apps today".

American people who menstruate are being urged to delete data from their personal period tracker apps. This is in response to the Supreme Court’s overturn of Roe v. Wade last week.

This comes after concerns from the public that the data inputted via the app might be used as supporting evidence to prosecute people that plan to, or already have, terminated a pregnancy.

Earlier this month, the US Supreme Court chose to overturn the almost 50-year-old constitutional right to access abortion. According to Planned Parenthood, this means that approximately 36 million people with uteruses will have access to abortions cut.

Shortly following this court ruling, a tweet from author Jessica Khoury went viral. Khoury’s tweet reads, “Delete your period tracking apps today”. At the time of writing, the tweet has garnered more than 355,000 reactions via Twitter.

news.com.au claims: “if abortion is criminalised, period-tracking apps could share their customers’ most personal data”.

The primary function of period tracking apps is for customers to input their period start and end dates. With the overturning of Roe v Wade, some people fear that sharing this sensitive information could become detrimental to their safety.

Not all period tracker apps are unsafe. Before the Roe V Wade ruling the Period tracker app Clue posted a statement via Twitter. “We’ve had messages from users concerned about how their data could be used by US courts if Roe vs Wade is overturned. We completely understand this anxiety. We want to reassure you that any health data you track in Clue about pregnancy or abortion is private and safe.”

The thread concluded, “Keeping your sensitive data safe is fundamental to our values and what we believe in, and also fundamental to our business model because that depends on earning our community’s trust. we will stand up for our users.”

Since the Roe V Wade ruling, Clue has also updated users. Taking to Instagram, Clue says, “As a community built on trust, we know that a fundamental part of earning that trust is being transparent about how we use and protect the sensitive data that people choose to track with us.”

Elsewhere, US period tracking company Flo has pledged a new “anonymous mode”. However, the Wall Street Journal reports that Flo has previously been in court regarding data sharing. Flo were accused of sharing customers’ periods and pregnancy plans with Facebook in 2019. In 2021, the Federal Trade Commission (FTC) reached a settlement with Flo over improper sharing of data with Facebook.

Evan Greer, of digital rights advocacy group Fight for the Future, told NPR that if a woman sits in the waiting room of an abortion clinic and plays a game on her phone, the app might be scraping location data. She continues to claim that this location data could then be shared with the government. “Any app that is collecting sensitive information about your health or your body should be given an additional level of scrutiny”.

Continuing this scrutiny of period tracking apps, privacy rules and research fellow at the University of Edinburgh, Andrea Ford, also told NPR, “if you want to be safe, use a paper calendar.”

Earlier this month, the Supreme Court handed individual US states the right to determine women’s rights to abortion. Utah has since banned abortions. In Ohio, the “heartbeat bill” has now become law.

The so-called “heartbeat bill” bans most abortions at the first detectable foetal heartbeat at 6 weeks. This law has been on hold for nearly three years. However, a federal judge removed the injunction blocking the law following the Supreme Courts’ announcement.

At the time of writing, protests against the overruling of Roe V Wade are taking place across the US.