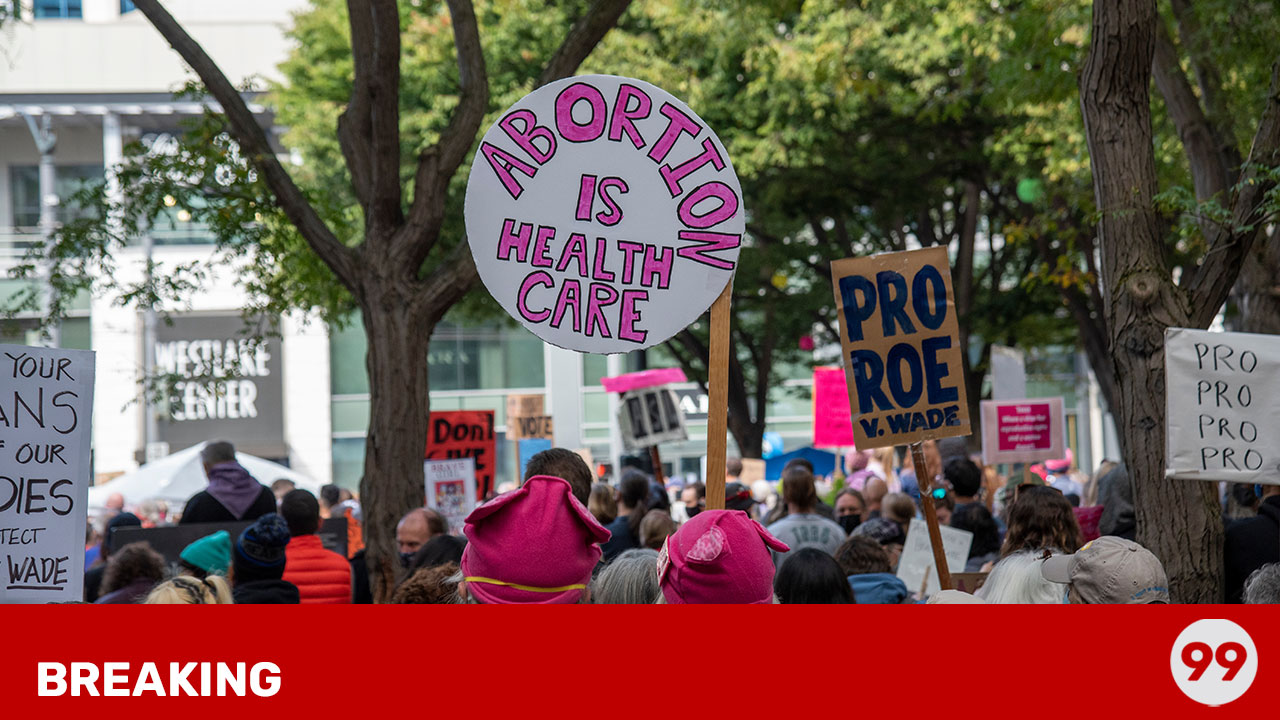 The US Supreme Court has voted to overturn the 50-year-old constitutional right to choose abortion.

According to healthcare organisation Planned Parenthood, approximately 36 million women across the US will now have abortion access cut as a consequence of Roe v Wade being overturned.

Whilst a poll ran by analytics company Gallup suggests that the majority (55%) of Americans identify as “pro-choice”, the court ruled in a majority 6-3 vote. This is a victory for religious conservatives and pro-life people who oppose the procedure.

The power to decide upon the practice will now be handed to individual states, rather than being a constitutional right. Its thought that although abortion may not become illegal nationwide, at least 25 states across the US are ready to introduce new or dormant abortion laws. This will make it illegal for people with uteruses to access abortion, including, in some cases, pregnancies where conception is a result from rape or incest.

Southern states such as Louisiana and Mississippi are just three of the 13 states across the US that have so-called “trigger bans” in place. This will outlaw the practice of abortion as of today, or in the next coming days and weeks in these particular states.

What is Roe v Wade?

This vote overturns a landmark ruling, known simply as ‘Roe versus Wade’. In 1973, the practice was legalised nationwide and would allow women up to 24 weeks into pregnancy to have an abortion. This ruling was made absolute in the women’s first trimester of pregnancy. However, it also allowed restrictions in the second and prohibited abortion in the third trimester.

According to the BBC, governors in New Mexico and California previously ensured to preserve abortion rights within their constitutions if Roe v Wade was to be overturned.

Now that a Republican victory in overturning this right has been concluded, The Guardian reported that political tensions could reach boiling point across the US.

Regarding the Supreme Court’s decision, Democratic Speaker of the House Nancy Pelosi called the ruling “cruel… outrageous and heart-wrenching”. She says that the Republican party’s ruling has the “dark and extreme goal of ripping away women’s right to make their own reproductive health decisions”. She claims the Democrats would “”keep fighting ferociously to enshrine Roe v. Wade into law”.