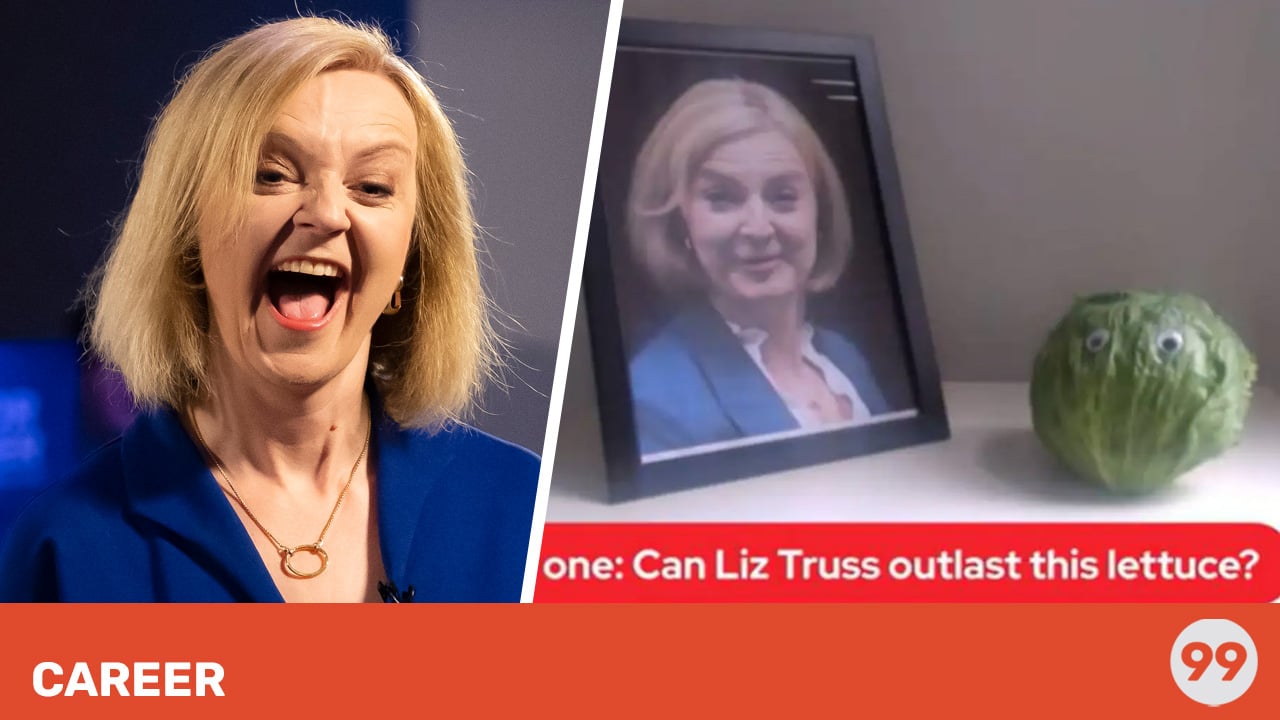 Liz Truss has resigned as the UK’s Prime Minister and also as Leader of the Conservative Party just 44 days into office.

Speaking outside of Downing Street this afternoon, Truss said that she came into office at a time of “great economic and international instability”.

The statement continued, saying “I recognise I cannot deliver the mandate on which I was elected by the Conservative Party.

“I am resigning as leader of the Conservative Party. There will be a leadership election to be completed within the next week.

“I will remain as Prime Minister until a successor has been chosen.”

It should also be mentioned that Truss has already given in her resignation to the King.

Truss’ resignation comes after the Conservative Party introduced a mini-budget that plunged the economy into turmoil.

It also comes after Sir Graham Brady received 15 letters of no confidence from Conservative MPs. Brady is the head of the 1922 Committee.

She claims the record that was previously held by George Canning. The latter served for just four months before his death in 1827.

Elsewhere, according to The Guardian, Labour Party leader Keir Starmer has also called for an immediate general election.

Speaking to union delegates at the TUC congress in Brighton, he said, “All the failures of the past 12 years have now come to the boil…we need a general election now,” says Starmer

“The Tories cannot respond to their latest shambles by yet again simply clicking their fingers and shuffling the people at the top without the consent of the British people.”

She said: “Liz Truss is the latest Tory prime minister in a string of tory failures.

“Her resignation however isn’t enough, we need a general election and Labour are a government in waiting ready to give Britain the leadership it desperately needs.”

At the time of writing, it is not yet known who will success Liz Truss or nor how long she will stay in office.