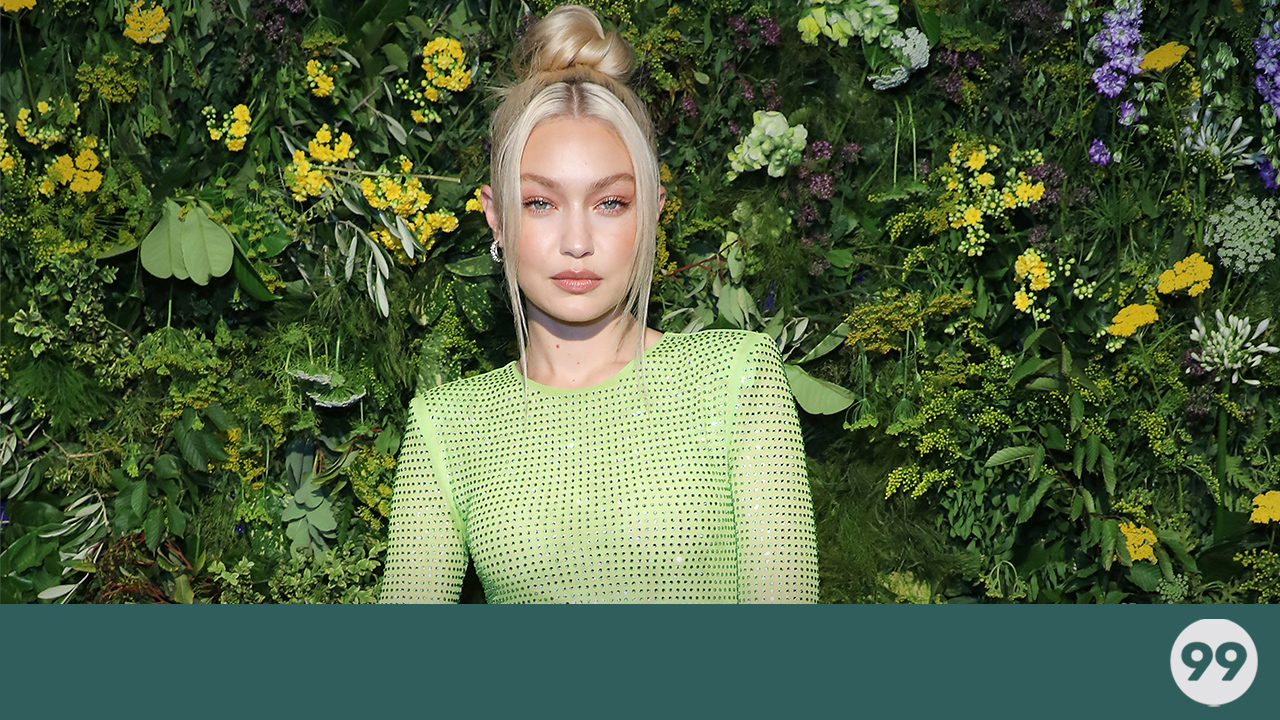 Supermodel and designer, Gigi Hadid, is launching her own knitwear label, Guest In Residence.

At the time of writing, solid details pertaining to Guest In Residence are currently under wraps. However, we do know that Gigi Hadid’s first fashion label will champion knitwear.

We also already understand that the initial drop is likely to feature 100% cashmere items such as hoodies and crew neck sweaters.

The caption of Guest In Residence’s social media debut reads, ‘Been workin on something …. With love @guestinresidence.’

The post features eight images. Contents include Guest In Residence labels, fabric swatches and images of Gigi Hadid herself.

It also looks like Vogue contributing editor, Gabriella Karefa-Johnson, fashion publicist Kevin McIntosh Jr. and knitwear designer CJ Kim are on board too as all three can be seen in the exclusive first-look photographs.

Famous friends have rallied to share their support and excitement for the model’s first solo fashion venture.

Fellow model Hailey Bieber wrote “So excited about this” while sister Bella Hadid wrote, “what we’ve all been waiting for.”

Queer Eye’s Tan France also commented on the post saying, “I can’t wait for everyone to get to see this line.” Does this mean that the Next In Fashion season two co-hosts are possibly working on Guest In Residence together?

While this is Gigi Hadid’s first solo step into designing, it’s definitely not her first rodeo. She has previously worked with Frankies Bikinis and is also a seasoned Tommy Hilfiger collaborator.

The latter duo made their design debut in September 2016 with the Tommy Pier collection. An exclusive TOMMYxGiGi collection was also released in 2018.

Speaking to Vogue Arabia about the collaboration, the mother-of-one said, “Collaborating with Tommy has been a great introduction to the world of design, and has also taught me about expressing my individuality and finding inspiration in everything around me,”