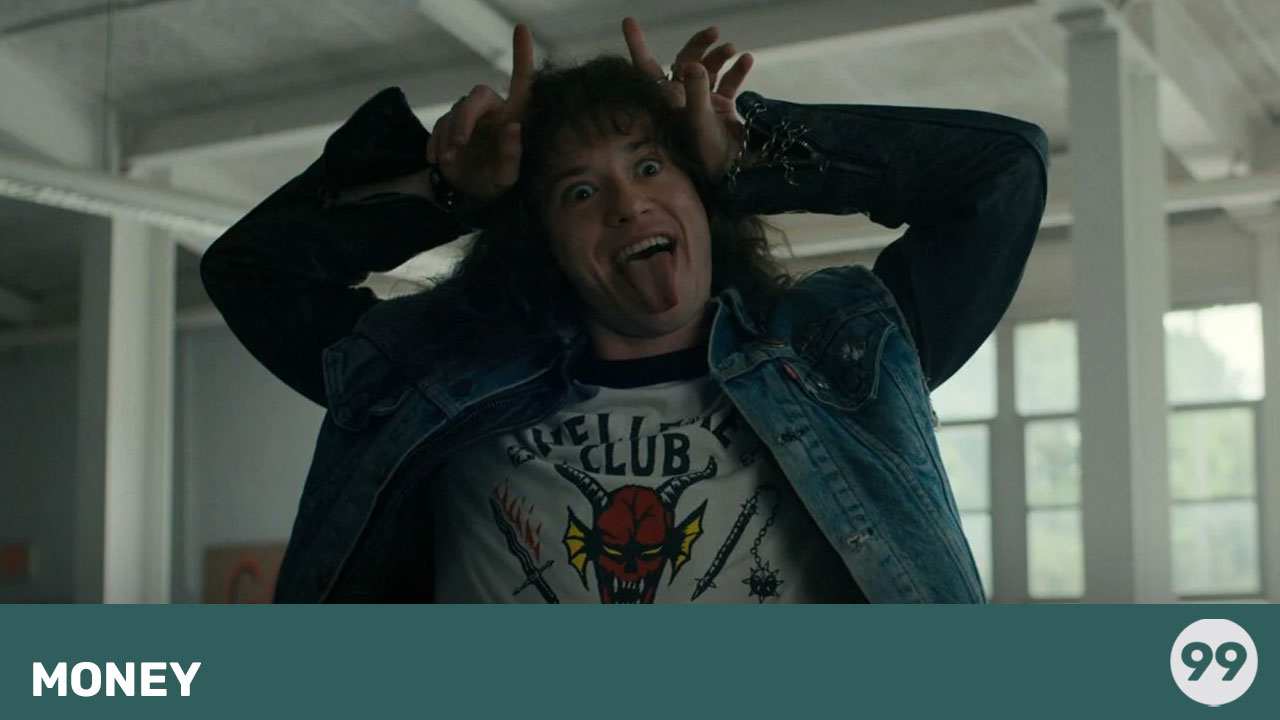 Stranger Things fans have a wild theory about popular character

Strange things may be afoot.

Stranger Things fans have got a wild theory about one of the core characters from Season 4 following the reveal of Season 5’s first episode title.

On November 7, Netflix announced that the first episode of Stranger Things season five would be called ‘Chapter One: The Crawl’. This reveal was shared via the official Netflix Twitter account.

The post reads, “To close out #StrangerThingsDay, very excited to reveal that the Stranger Things 5 premiere episode is titled… The Crawl”

Fans however were quick to theorise on what ‘The Crawl’ could relate to, including Eddie’s possible return.

Some social media users believe that the title directly links to Metallica’s ‘Master Of The Puppets’. This is because the song features the word “crawling” in it the lyrics.

Those that watched Stranger Things season four will remember that Eddie performs the legendary Metallica track while in the Upside Down.

One Twitter user wrote,  “Eddie playing Master of Puppets and a song lyric is “come crawling faster” and the title of season 5 episode 1 is “The Crawl”. Eddie has to be alive”

Another wrote, “This has to have something to do with Eddie I legit can’t think of anything else”.

At the time of writing, it is still unknown whether Eddie Munson is alive or whether he will be returning to Stranger Things season five.

Furthermore, filming for the final instalment of the Netflix series is expected to commence in 2023. However, there is yet to be an announcement for when fans will return to Hawkins for the last time.