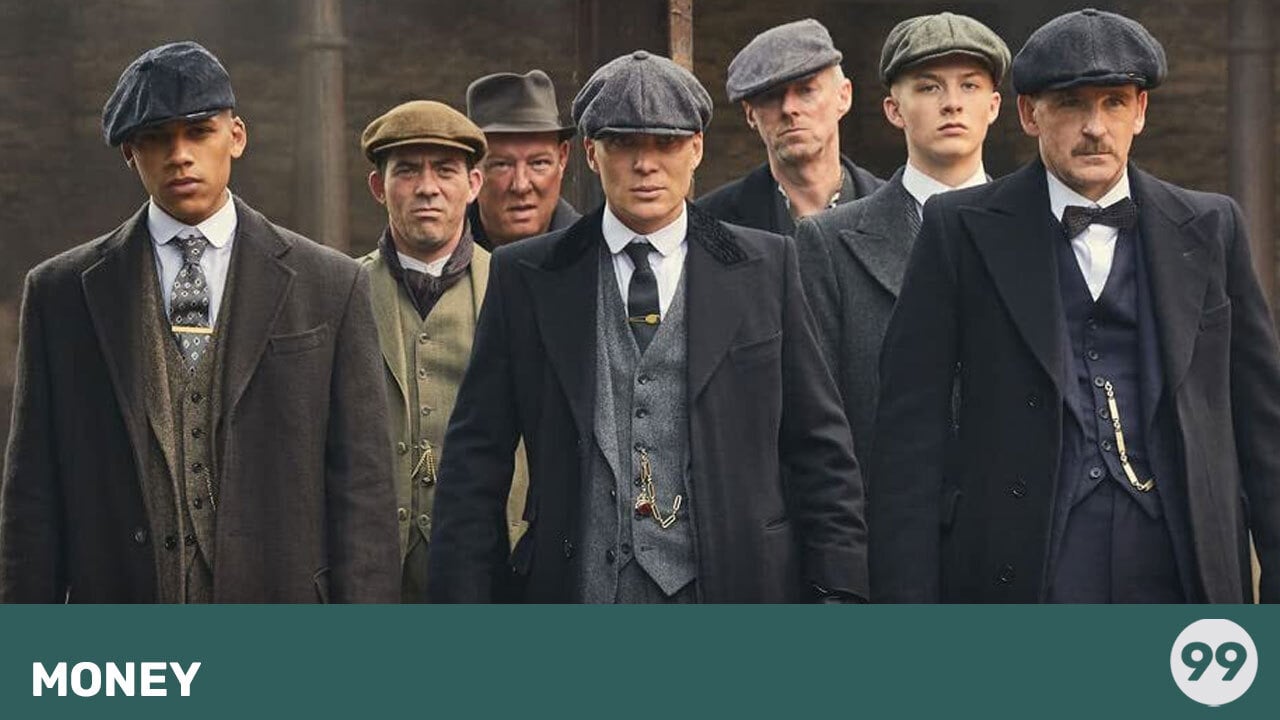 It could hit screens in the next 18 months.

BBC drama director, Steven Knight confirms that a spin-off Peaky Blinders film is in the works.

Talking to Heart Breakfast, the Peaky Blinders director/screenwriter says that the movie will feature some familiar faces alongside fresh new cast members.

“I can tell you that there’s going to be a film, a feature film. I’m writing it right now,” Steven Knight says.

“I’m nearly done writing it, and we’re going to shoot it in Digbeth in Birmingham. It’s like Peaky is coming home,”

When asked about when we can expect to see the Peaky Blinders film in cinemas, he said, “We’re hoping we’ll be shooting within 18 months,”

“And then obviously we put it together. I mean it will depend on the distributors and things when it goes out,”

Talking about the community, Steven Knight told Heart Breakfast hosts Jamie Theakston and Zoe Hardman, “I’m just looking forward to having a Peaky event where people can watch it communally.”

“The social media community is strong and people talk to each other. But to actually to be together physically will be really interesting,”

The original Peaky Blinders series was first broadcast on BBC Two before moving to BBC One following success.

It was filmed in Birmingham, Bradford, Dudley, Leeds and also Liverpool.

When asked if any of the BBC One cast would return for the Peaky Blinders film, Steven Knight said, “it will hopefully be quite surprising”.

Steven Knight was made a CBE in the 2020 New Year Honours for his services to the drama and entertainment industries.

At the time of writing, there is no set release date for the Peaky Blinders film but watch this space.