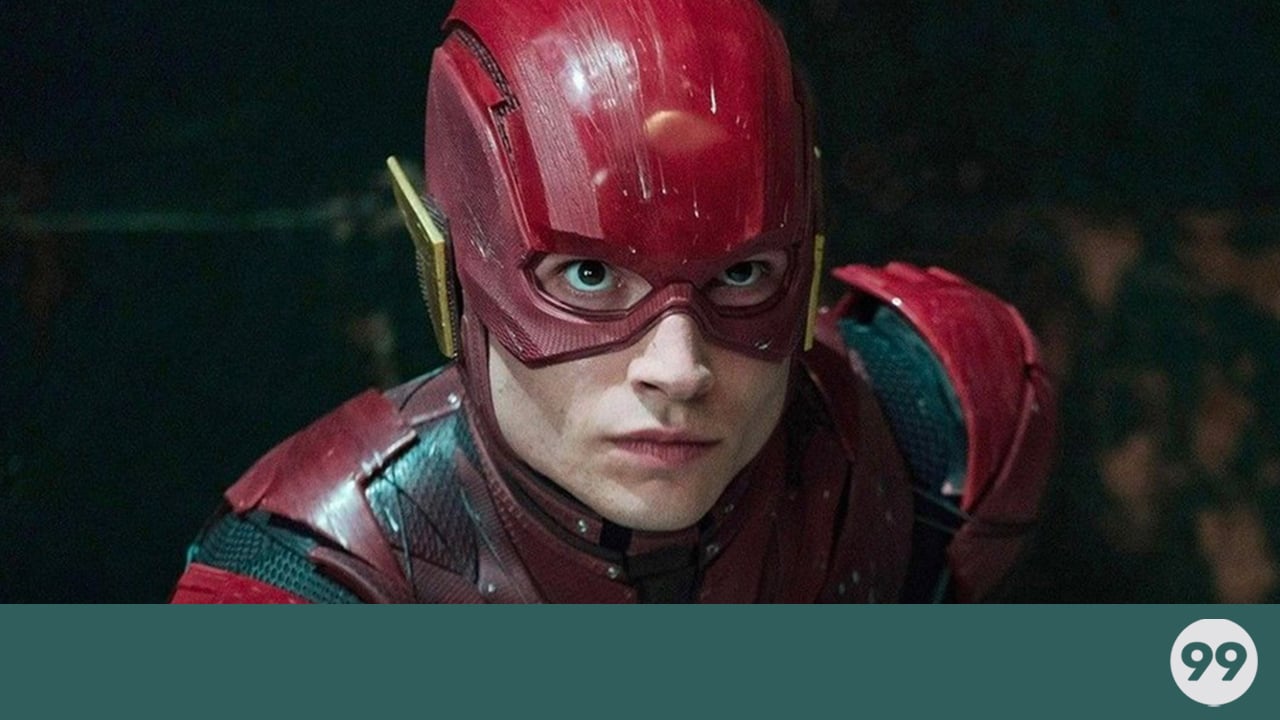 The actor will still star in The Flash.

Actor Ezra Miller has released a statement apologising for their recent behaviour and confirms that they are seeking treatment for ‘complex mental health issues’.

According to Variety, a representative of the DC actor has delivered a statement on their behalf, apologising for their ‘past behaviour’.

“Having recently gone through a time of intense crisis, I now understand that I am suffering complex mental health issues and have begun ongoing treatment,” Ezra Miller reportedly says. “I want to apologise to everyone that I have alarmed and upset with my past behaviour. I am committed to doing the necessary work to get back to a healthy, safe and productive stage in my life.”

What is Ezra Miller accused of?

A series of scandals, including felon burglary, harassment charges and reported kidnapping have followed Ezra Miller since 2020.

The actor first made headlines when a recording surfaced of them appearing to choke a woman outside a bar in Iceland. Charges were not filed, however.

In Hawaii this year, they have been arrested twice. The first was for disorderly conduct while the second was for reported harassment.

The former arrest saw the then-29-year-old pleading no contest to a single count of misdemeanour disorderly conduct. They were ordered to pay a $500 fine and $30 in costs. However, the harassment charge was dismissed.

In 2022, Ezra Miller has been accused of grooming and “psychologically manipulating, physically intimidation and endangering the safety and welfare” 18-year-old Tokata Iron Eyes.

Tokata Iron Eyes has denied being abused or groomed by the actor. However, their father reportedly told The Independent that Miller apparently supplied them with alcohol, marijuana and LSD.

Is The Flash still getting released?

However, despite these allegations, DC productions confirmed that Ezra Miller will still star in The Flash. The tentpole is set to be released on June 23 2023.

Miller has already played The Flash on two occasions. The first was in Barry Allen’s 2017 ‘Justice League’ and 2021 counterpart, ‘Zack Snyder’s Justice League’.

At the time of writing, Ezra Miller will still play the DC Comics character. He will appear in the movie alongside Ben Affleck and also Micheal Keaton. Both Affleck and Keaton are reportedly set to play Batman.