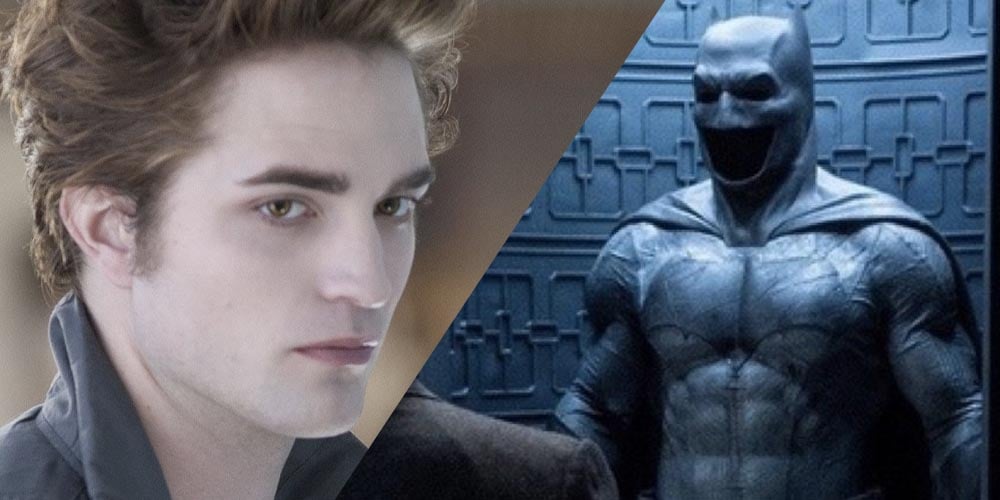 The Batman Has Now Been Delayed Due To Coronavirus

The upcoming rebooted Batman movie, entitled simply ‘The Batman,’ is the latest Hollywood blockbuster to face a delay due to the coronavirus global pandemic.

As reported by Deadline, The Batman originally faced a release date of June 25, 2021, but despite that being over a year away, it’s now been pushed back to October 1, 2021.

The Batman isn’t the only comic book movie to have its release date moved. Upcoming DC flicks The Flash and Shazam 2 have also seen a release date reshuffle. The Flash has been pulled forwards to a release date of June 3rd instead of July, while Shazam 2 will be pushed from April 1st, 2022 to November 4th of the same year.

It’s particularly saddening news for Batman fans, as The Batman was looking like a very seriously impressive piece of work.

Back in February, director Matt Reeves dropped a first look at Robert Pattinsons Batman costume, and fans finally discovered what the new era of the Caped Crusader will look like in The Batman.

As Pattinson takes over from Ben Affleck to play Bruce Wayne and his brooding vigilante alter ego, Reeves is seemingly going for a much younger version of Batman than the one we’re used to.

Gamers have been thrilled with the suit so far, as it’s pretty similar to the one shown off in the WB Montreal and Rocksteady Batman Arkham games. Looking at Pattinsons outfit, theres definitely some Arkham-esque armour that looks a little more military than were used to. The big question is, will The Batman also feature Lucius Fox providing Bruce with this snazzy tech?

Those of us who are excited for The Batman will now have a little longer to wait.