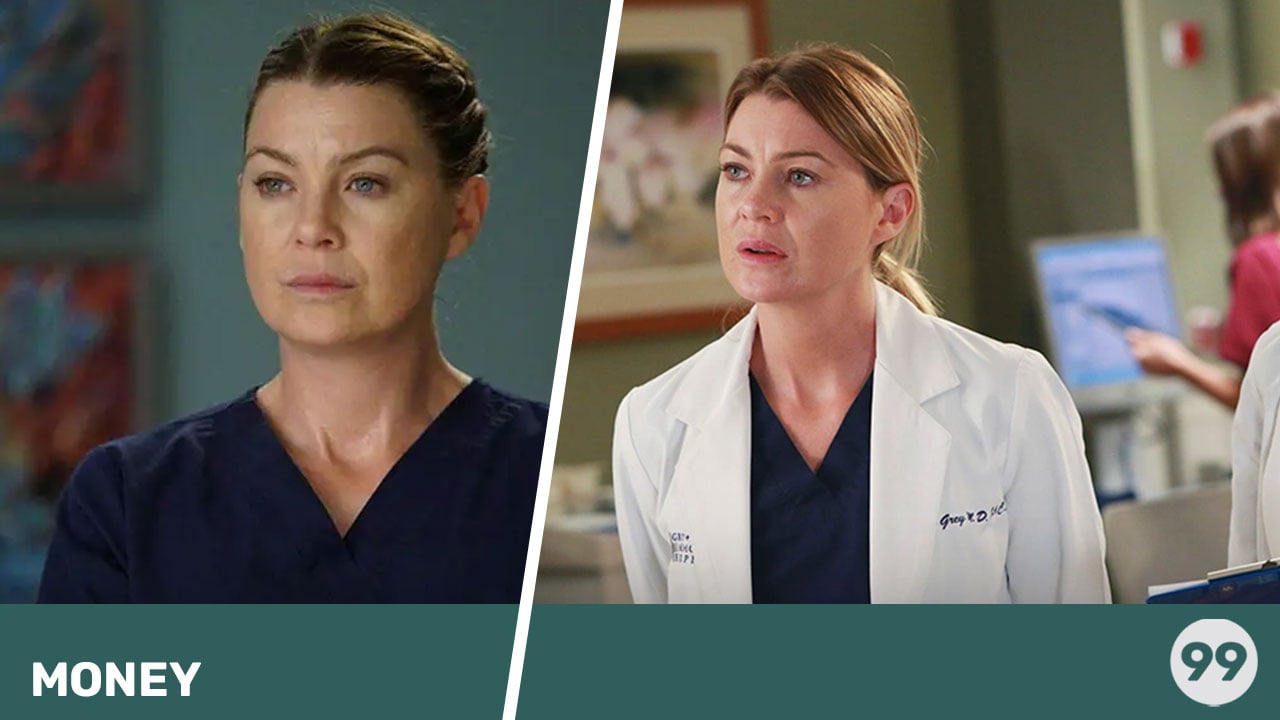 She exits the show after 19 seasons!

Fans of Pompeo will know that she has been at the helm of Grey’s Anatomy since the medical drama debuted in 2005. However, the original cast member is now set to leave the show this February after 19 seasons.

Once she exists, there will only be two original cast members remaining – Chandra Wilson and James Pickens Jr.

Taking to Instagram, Pompeo wrote, “I am eternally grateful and humbled by the love and support you have all shown me, Meredith GREY and the show for 19 seasons!

“Through it all….none of it …would have been possible without the best fans in the world,” she continued. “You all are RIDERS and you all have made the ride so fun and ICONIC! I love you madly and appreciate you right back.

Pompeo also promised that despite her exit, her character Meredith Grey will be back, “This isn’t your first time on the rollercoaster… you know the show must go on and I’ll definitely be back to visit.”

She concludes the heartfelt post by saying, “With a lot of love and immense gratitude XoE.”

Meredith Grey may be exiting, but Pompeo isn’t leaving for good

Despite Pompeo’s exit coming soon, she won’t be leaving for too long. The actor is expected to remain as narrator for Grey’s Anatomy as well as returning in person for the show’s season finale next spring.

It was announced earlier this year that Pompeo would be stepping away from the role of Meredith Grey after almost 20 years. This is so that she can focus on filming another TV series that she also holds producer credits on.

Speaking about her departure, Grey’s Anatomy creator Shonda Rhimes said, “What a wild ride these past 19 seasons have been. None of it could have been possible without the incomparable @ellenpompeo, the one and only Meredith Grey.”

The statement, posted via Instagram continues, “This isn’t a goodbye, it’s a see ya later! Can’t wait to see what’s in store for Ellen, Meredith and Grey Sloan Memorial. #greysanatomy.”

Grey’s Anatomy season 19 streams via Disney+ in the UK on Wednesdays. In the US, the show is broadcasted via ABC on Thursdays.