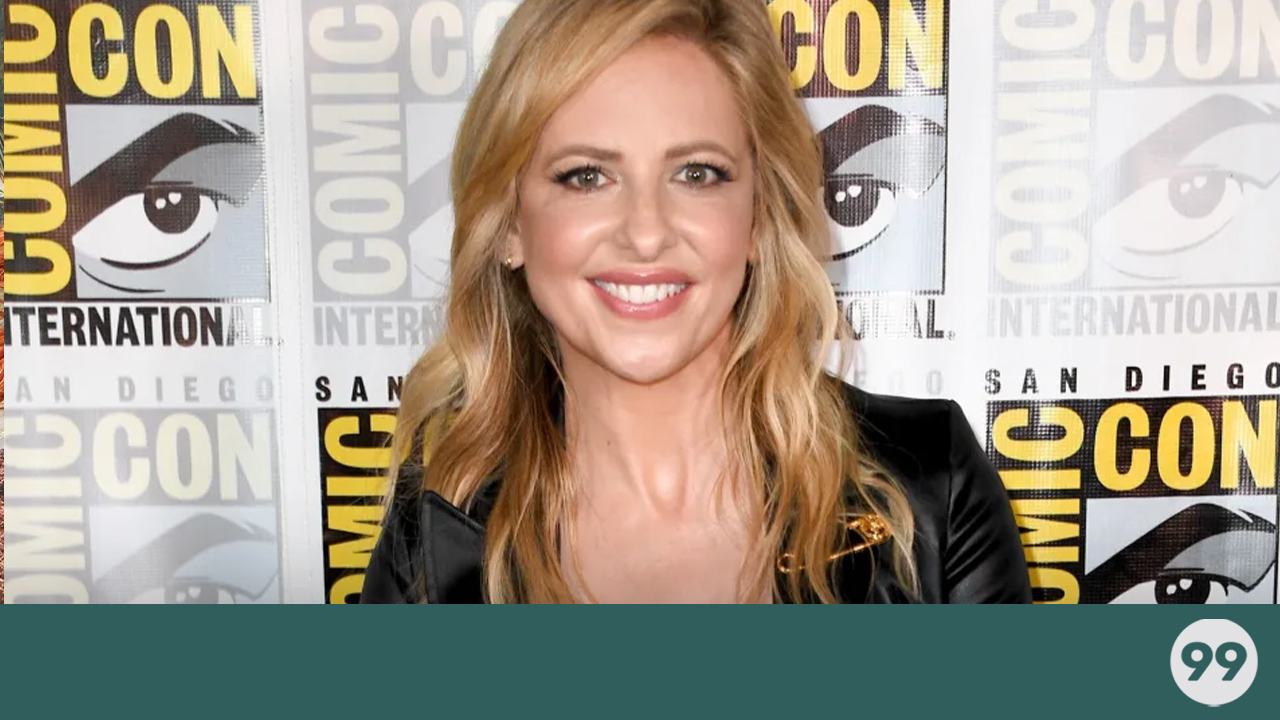 The Buffy The Vampire Slayer actor will appear in the new supernatural series as an arson investigator called Kristin Ramsey.

According to details released at San Diego Comic Con 2022, Sarah Michelle Gellar’s character will be investigating a wildfire that has potentially awoken a supernatural predator terrorising Los Angeles.

Wolf Pack is set to be Sarah Michelle Gellar’s first live-action TV role since her cameo appearance in The Big Bang Theory in 2019.

She was also a regular on The Crazy Ones between 2013-14 and is best known for appearing in Buffy The Vampire Slayer between 1997-2003. Fans are sure to be excited that the actor is finally back in action.

The Teen Wolf spin-off is based on the book series written by Edo Val Belkom. Sarah Michelle Gellar is the executive producer while Jeff Davis is credited with adapting the story for the small screen.

Jeff Davis is best known for creating the drama series Criminal Minds and also the original Teen Wolf reboot series. The latter ran for six seasons between 2011 to 2017 and starred Dylan O’Brien and Tyler Posey.

As well as Wolf Pack, Jeff Davis is also writing and producing the upcoming Paramount+ Teen Wolf: The Movie.

The reunion movie is set to feature many of the original cast, including Tyler Posey. However, Dylan O’Brien confirmed earlier this year that he would not be returning to the role of Stiles Stilinski.

According to Variety, he said that “it was a difficult decision. A lot went into it. The show couldn’t be more dear to me. It was the first thing I ever did, and so many people there are extremely dear to me.”

“Ultimately, I just decided it was left in a really good place for me and I still want to leave it there. I wish them well and I’m going to watch it the first night it comes out. I hope it fucking kicks ass, but I’m not going to be in it.”

At the time of writing, there isn’t a trailer for the Wolf Pack series. However, alongside Sarah Michelle Gellar’s casting news, a Teen Wolf: The Movie trailer was released at San Diego Comic Con.

So, if you want to get a taste of what you can expect from Jeff Davis’ Wolf Pack, you can watch the Teen Wolf: The Movie trailer below.

Wolf Pack will star Sarah Michelle Gellar and will stream via Paramount+.

At the time of writing, there is no official release date for Wolf Pack. However, we will be sure to update you on more Wolf Pack news. Keep your eyes peeled.