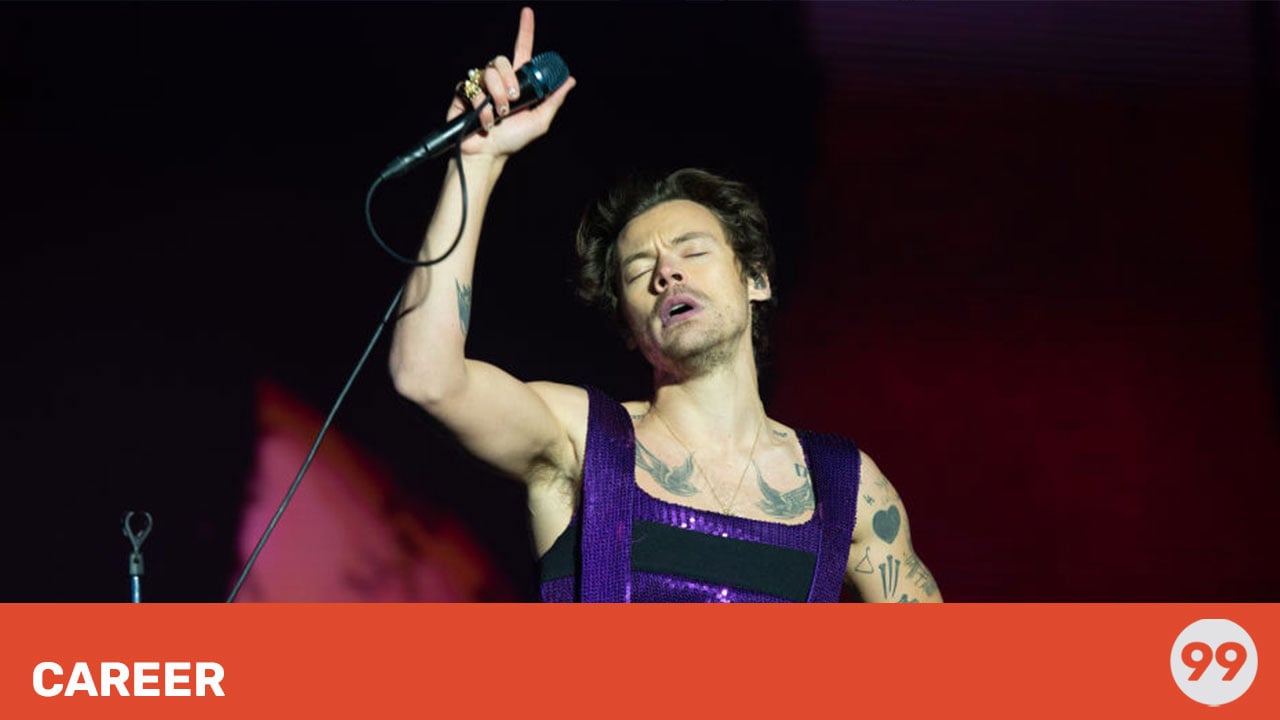 Sharpen your pencils, we're going back to school.

Students embarking on the ‘Harry Styles And The Cult Of Celebrity: Identity, The Internet And European Pop Culture’ course are expected to begin their studies in Spring 2023.

A poster for ‘The Harry Styles And The Cult Of Celebrity: Identity, the Internet and European Pop Culture’ course says that it will focus “on British musician Harry Styles and popular European culture to understand the cultural and political development of the modern celebrity as related to questions of gender and sexuality, race, class, nation and globalism, media, fashion, fan culture, internet culture, and consumerism.”

The honours course will count towards Honors Studies, History (European or World) and International Studies at Texas State University. It will also be available in European Studies, Popular Cultural Studies, Diversity Studies and Women’s and Gender Studies courses.

In an interview with KXAN, Valencia said, “The way I like to describe the class is that it’s really about the history of the last 12 years or so,”

“So, it is about Harry Styles in the same way that some classes are about the Beatles. You might take a class like that to learn about, ‘What were the ‘60s like?’”

Valencia’s college class is innovative. However, this isn’t the first time a pop star has been the centre of a course of study.

The Swift course began on January 26 2022 and was taught by Rolling Stone’s Brittany Spanos.

According to Variety, the course covers, “Swift’s evolution as a creative music entrepreneur, the legacy of pop and country songwriters, discourses of youth and girlhood, and also the politics of race in contemporary popular music”

So, the real question – would you study a college course in Harry Styles?