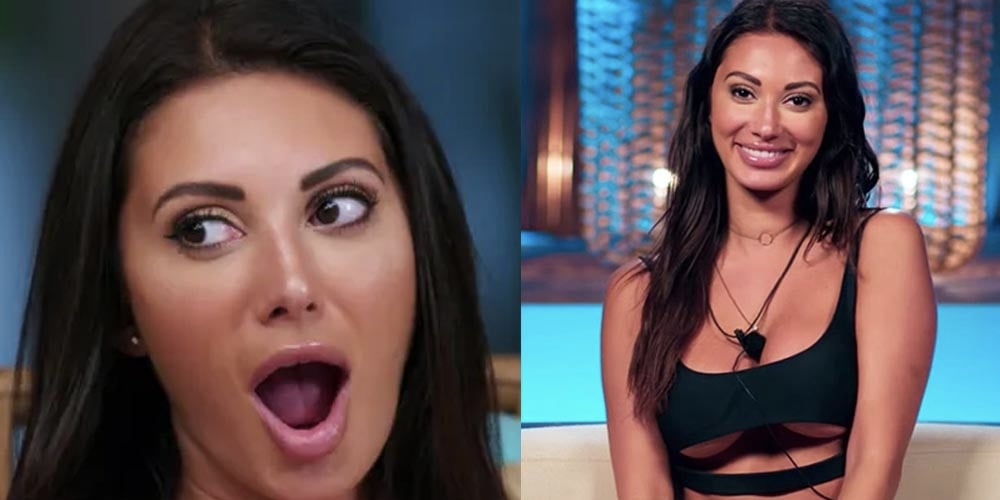 Too Hot To Handle’s Francesca Farago Used To Date Diplo

Have you been watching Netflix’s new dating show, Too Hot To Handle? If you’re a fan of reality shows with a bit of a twist – then this is the show for you.

One particular contestant on the show, Francesca Farago, caused a bit of a stir on the show, losing a considerable amount of money by breaking the rules, but has cemented herself as a fan favourite.

It turns out that she’s used to being in relationships that are very public, as she actually used to date famous DJ, Diplo aka Thomas Wesley.

In fact, she reportedly even has his name tattooed on the inside of her lip, reports The Sun. The Canadian beauty has confirmed that her inside lip tattoo is the name of an ‘important ex-lover’, but did not confirm whether or not it was Diplo.

Diplo has previously dated women like Katy Perry and Kate Hudson, so Francesca is in good company.

Her new love interest, Harry, also caused a stir on the island.

However, we were shocked to find out that he has already appeared on a dating show – and won it?!