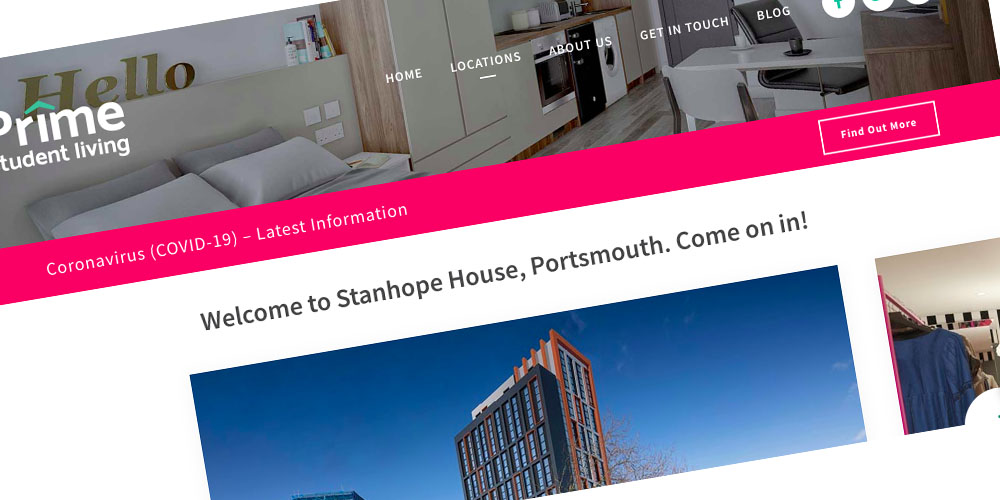 This is not okay.

University of Portsmouth students are furious after they were told by private halls to ‘keep paying’ rent for accommodation, even if they’re not currently there due to coronavirus.

Students in university-owned halls have been allowed to terminate their contracts early. Unfortunately they have no control over the private accommodation, including Stanhope House, managed by Prime Student Living.

BBC spoke to Manisha Singh, currently studying a masters degree in criminal psychology, who said that she feels like students are being ‘walked all over’. She is tied into the contract with Stanhope House. She explained that there were delays in completing the building in the first term, so she and other students were forced to live in temporary accommodation. Her room is costing almost £10,000 for the full year.

Another student, Yusuf Ahmed, who is studying petroleum engineering, said: “They asked me to be more flexible when they were delayed.”

According to the BBC, the university, students’ union, and even their local MP Stephen Morgan, wrote to private student accommodation firms. They asked for them to “do the right thing”, allowing students to end their rental contracts early.

However, Prime Student Living responded to this request, simply stating: “Tenancy agreements are to remain in force and students are obligated to continue to pay remaining rent.”

They also argued that students will be receiving their maintenance loans and so should be able to continue with the contracts they signed.