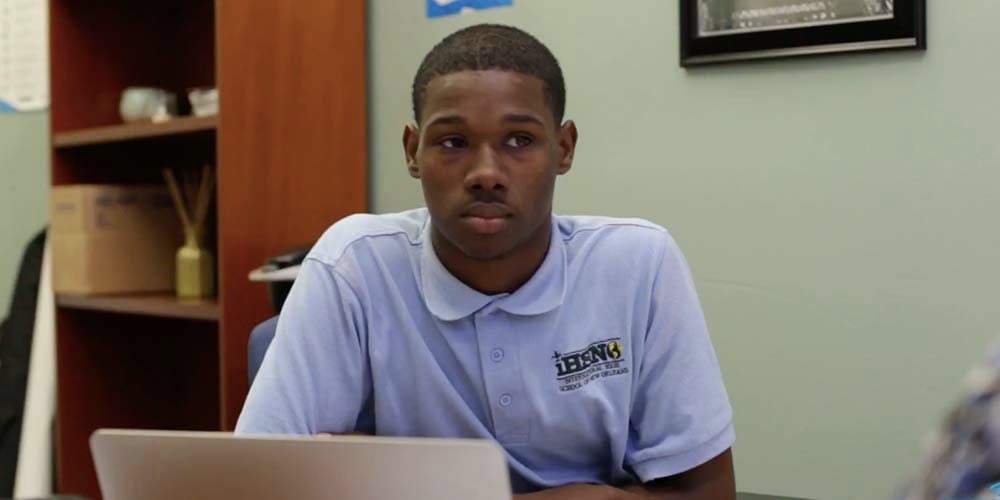 Applying for college/university is an absolute nightmare. You put so much pressure on yourself for making every single application as perfect as it can be, and when you finally send them off – relief.

However, it turns out that you should probably try even harder. A New Orleans-based teen was incredibly accepted into 91 different colleges – with an eye-watering $3.4 million worth of scholarships also being offered. But how did he do it?

Speaking to the college he eventually accepted, Tuskegee University, he said: I was admitted to 91 colleges and universities nationwide and was given a scholarship to every single one. I credit my academic background and my high school counselors for assisting me.”

Since high school, Francois was known by his friends as College Cash Magnet, due to his incredible achievement. He graduated high school with a 4.2 GPA.

He explained: I think its pretty neat that my peers think of me as such a College Cash Magnet, but I truly want to encourage them to follow my footsteps toward higher education and to take advantage of the financial resources they are presented with.”

He managed this feat in 2018, and eventually decided to pursue a degree in political science at Tuskegee.

I will be majoring in political science, and Im thinking about minoring in mass communication because we need more black leaders in media and in government, he explained. I hope that one day I can become a congressman for my home state of Louisiana.

Well, judging by his incredible tenacity and dedication, we’re sure that he’ll be a congressman very soon.