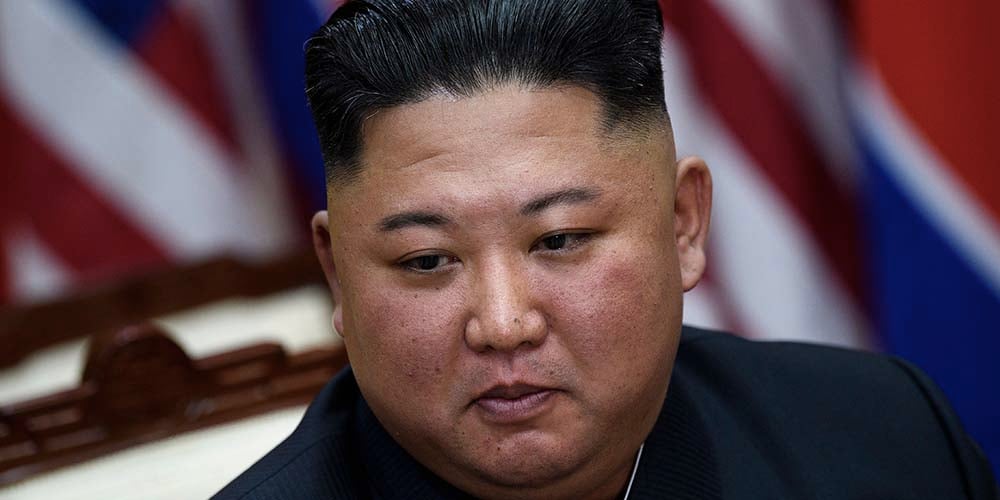 There's no confirmation yet.

Hong Kong-backed news channel HKSTV’s vice director has posted the news on the messaging app, Weibo, to her 15 million followers.

TMZ reports she cited a “very solid source” regarding his death. However, a Japanese magazine reports he’s in a “vegetative state” after a heart surgery gone wrong.