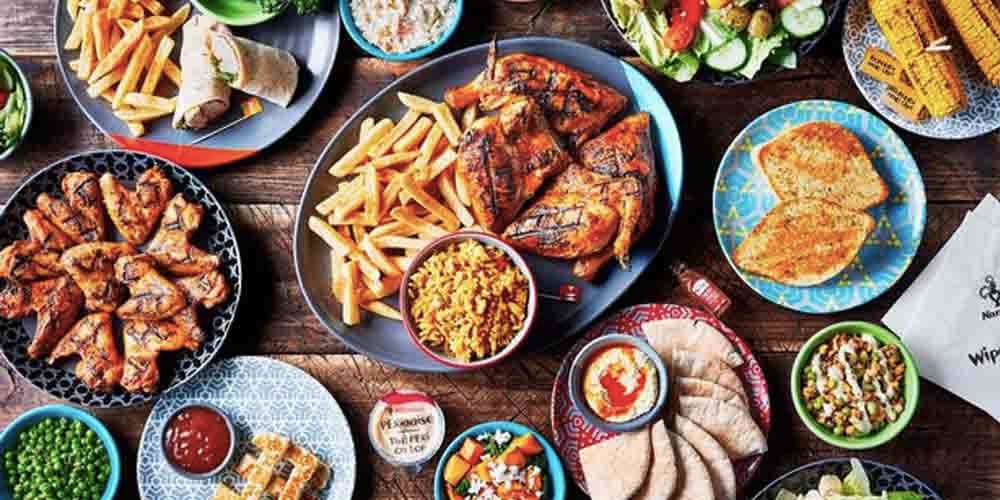 Nando’s Has Reopened Six Of Its Restaurants For Delivery Only

Nando’s has confirmed that six of its restaurants have reopened for delivery only as of today.

The locations are: Camberwell, Canary Jubilee, Clink Street and Gloucester Road sites (in London) and in Manchester from its Fallowfield and Printworks locations.

In a statement, Nando’s said: “The menu will be reduced to help the team maintain social distance in the kitchen and food prep areas, but never fear as the majority of Nando’s favourites such as peri-peri chicken wings, halloumi and peri chips will now be available to enjoy at home,

“Each Nando’s restaurant has been working under Public Health England guidelines for the past week on top of their existing health and safety procedures,

“Every member of the team has been washing their hands more frequently while maintaining social distance during shifts,

“After a successful trial re-opening serving meals to local good causes, they are now upping production to serve the public.”

The company stressed that this is the “first phase” of its reopening plans. They are looking to potentially open more locations in the future if these six restaurants are successful.

Nando’s said that each restaurant will also continue to cook meals every shift for local charities and NHS workers.