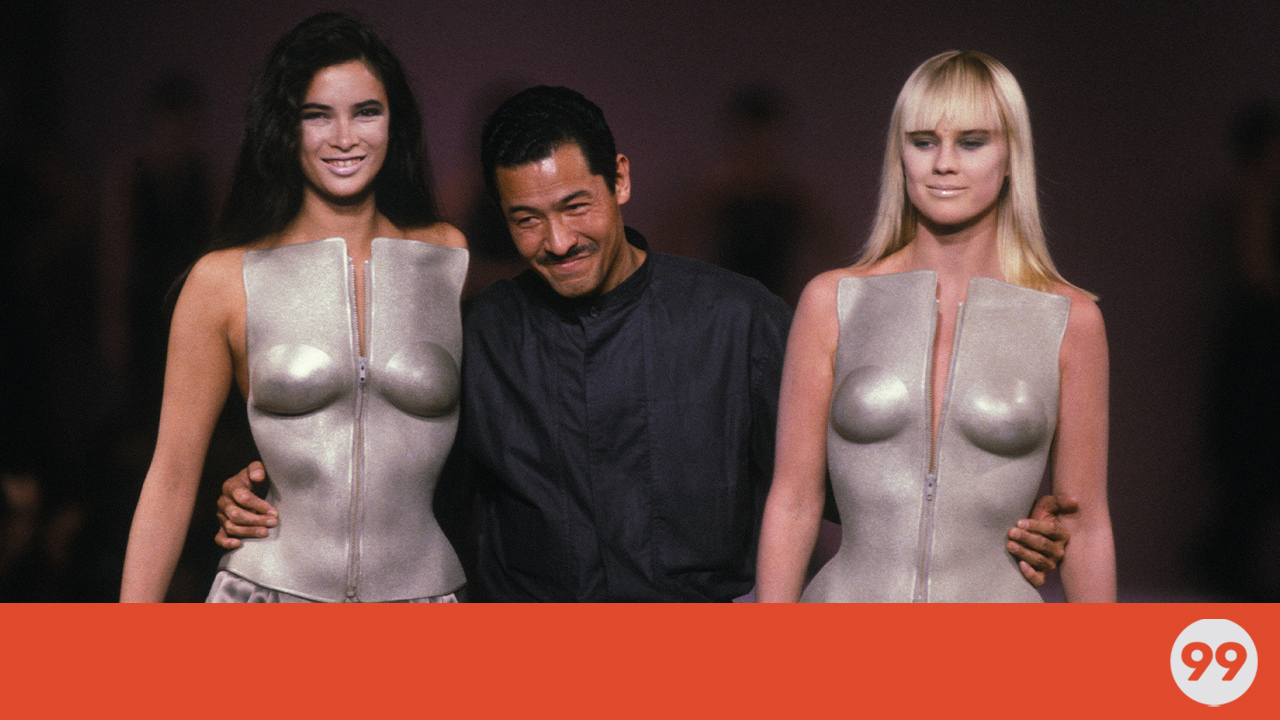 Earlier this morning (August 9) the Miyake Design Group and Issey Miyake Group confirmed that the revolutionary designer “died on the evening of August 5.”

According to Kyodo News, he died of liver cancer in a Tokyo hospital. He was apparently “surrounded by close friends and associates” at the time of his death.

He was born in Hiroshima in 1938 and was just seven years old when the Japanese city was shattered in 1945 by an atomic bomb. He was studying in a classroom at the time.

In a 2009 New York Times article, as part of a campaign to get then US president, Barack Obama, to visit Hiroshima, Issey Miyake wrote that he did not want to be known as, “the designer who survived the atomic bomb”.

“When I close my eyes, I still see things no one should ever experience,” he wrote. “I have tried, albeit unsuccessfully, to put them behind me, preferring to think of things that can be created, not destroyed, and that bring beauty and joy. I gravitated toward the field of clothing design, partly because it is a creative format that is modern and optimistic.“

In 1970, he opened the Miyake Design Studio in Tokyo.

With the success of his fashion house, Issey Miyake became a trailblazer in the fashion industry. He was also one of the first-ever Japanese designers to show at Paris Fashion Week.

He was applauded for experimenting with materials during fashion designing processes. The fashion mogul was known to work with traditional Japanese materials and paper to create his signature high-tech yet practical pieces.

Ten years after opening Miyake Design Studio, Issey Miyake created his infamous ‘Pleats, Please’ line. This crease-free pleat design was created by wrapping fabrics between layers of paper and putting them in a heat press.

In 2006, he was awarded the Kyoto Prize for his dedication to the arts. In 2010, he received the Order of Culture for “remarkable accomplishments” and contributions to the fashion industry.

As per Issey Miyake’s wishes, there will be no public funeral or ceremony.